Harley Quinn’s Costumes and the Nature of Change

Inevitably, every mythological or simply longstanding character will become edited, skewed, revamped, restyled, or reiterated to some degree, according to the passing of time and the further development of ideas. Universally speaking, one can concur that things are bound to change. Presumably, there are plenty of Batman fans out there that became outraged when they realized that their beloved Harley Quinn, with whom they grew up via Batman: the Animated Series, had undergone drastic costume design alterations — first for the massively successful Arkham video game series, and then for the Suicide Squad film…and perhaps other variations found in comic books. 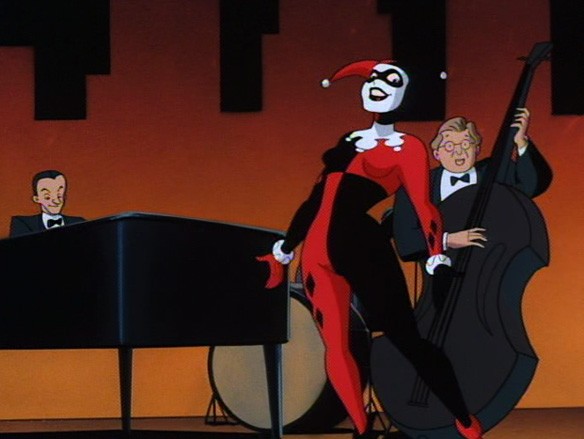 Harley from Batman: the Animated Series. 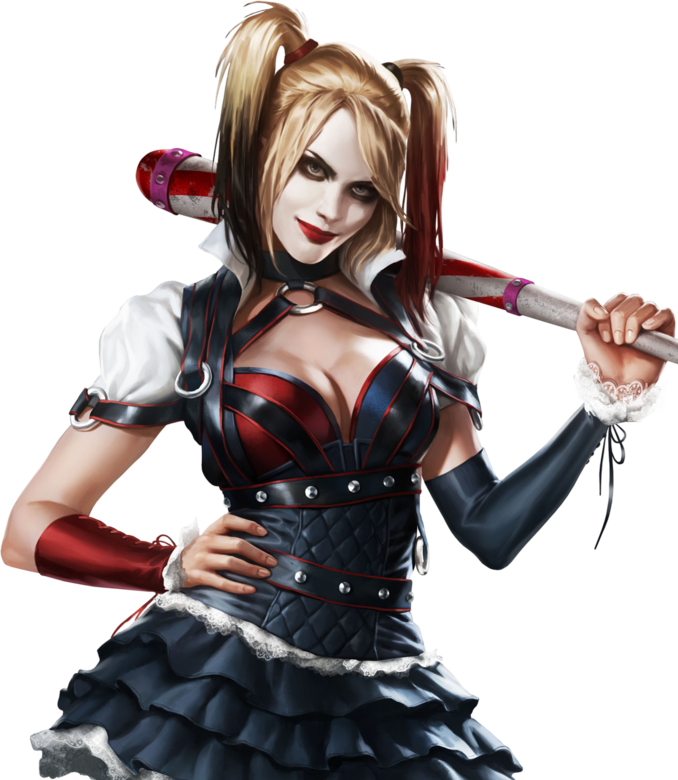 Harley from the Arkham video game series. Notice how the character model sports the classic red, white, and black colors presented in Batman: the Animated series, but her cartoon-ish body suit has been replaced by corset, her pom poms have been replaced by appropriate black and red pigtails, and her blonde hair is clearly visible. 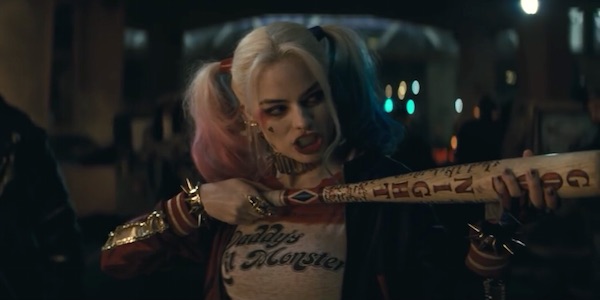 Harley from Suicide Squad. She retains the iconic pigtails, but their colors have been changed to light blue and pink. 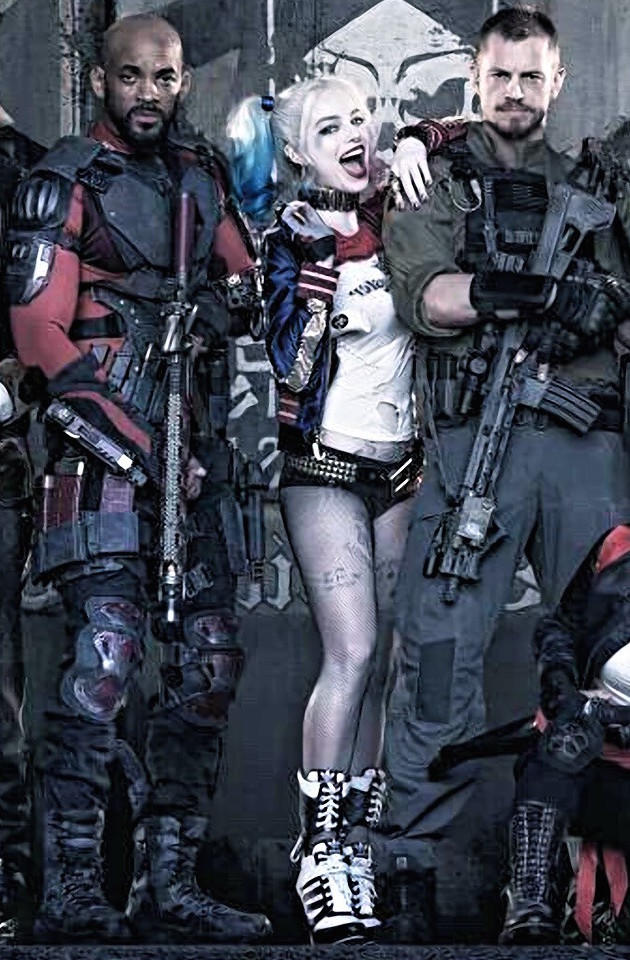 Harley from Suicide Squad. The corset from the Arkham series has been replaced a jacket and t-shirt.

Here’s what Paul Dini, writer and producer of Batman: the Animated Series, said about Harley’s costume change in Suicide Squad:

I know it’s jarring to a lot of the people who love the classic Bruce Timm suit. I love it myself. But in that world [of the Suicide Squad movie], I just don’t see it happening. It’s a rougher, more street look. I think it works fine.

If one were to agree with Dini, then one could possibly agree that the Suicide Squad iteration is arguably more realistic than both the jester body suit from BtAS and the corset-plus-skirt-and-such from the Arkham game series.  However, in terms of a purist perspective of realism, any superhero or super-villain costume is inherently unrealistic.

Despite our nostalgic notions and sentiments, all things are destined to change from one state of existence to another, and this process is eternal. Indeed, a wise dude named Heraclitus once compared the universe to fire, and as we know, fire is something that, by way of the burning process, shall consume, thrive upon, and change that which once was, in order to continue its life — and existence that is clearly marked by infinite cycles of creation, destruction, and ultimately, change. Regardless, I still love my original, old-school Harley. 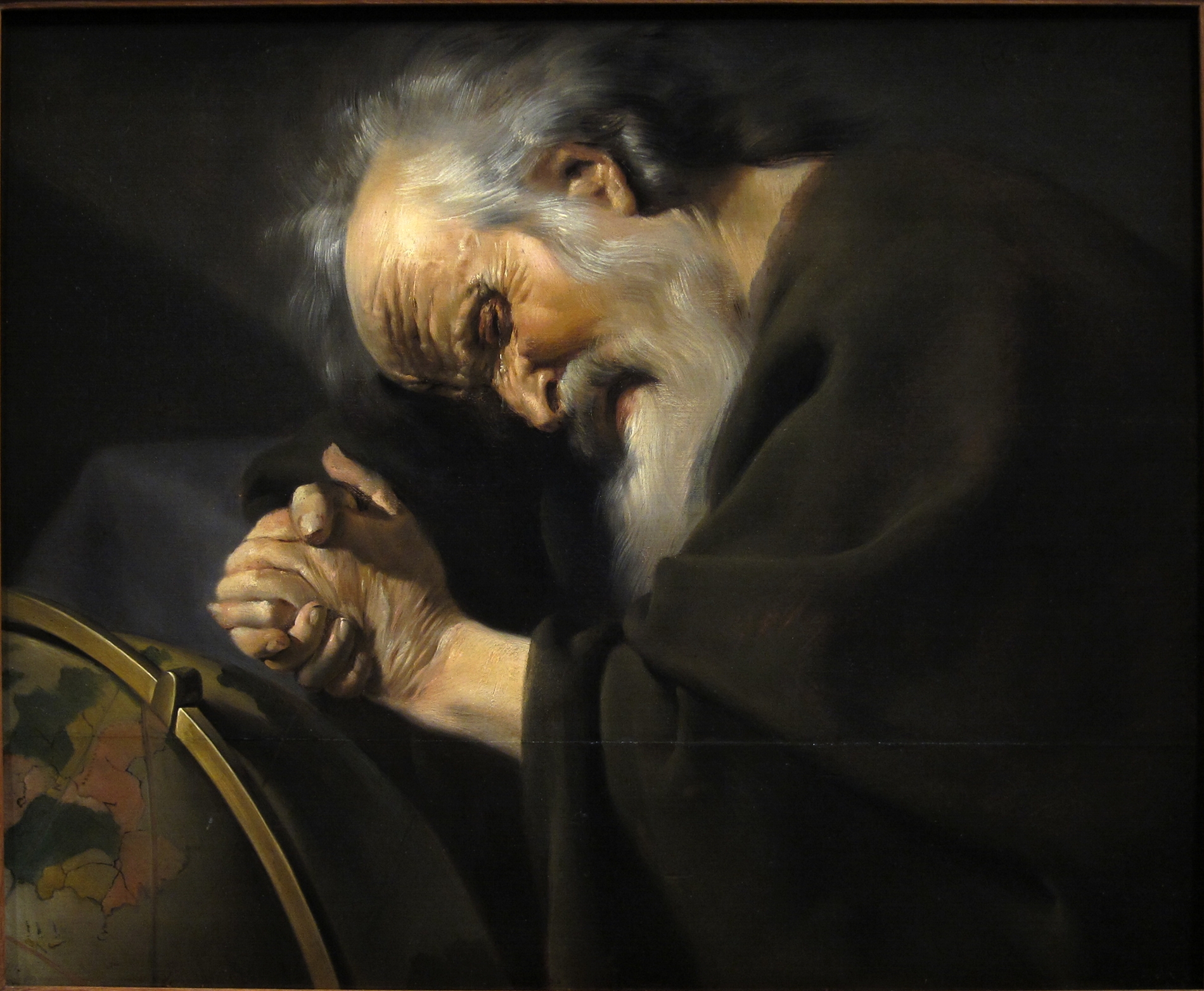 DC All Access: Is Vixen Headed to ‘Arrow’?; Batman Returns to ‘Batman’

‘The Suicide Squad’: James Gunn Given Licence to...

Harley Quinn a Catalyst of Chaos in ‘The...