For most of the superhero movies we have seen in recent times, their epic battles are generally held in the centre of the city that the film is based in. When that happens, you can pretty much guarantee the city will go broke repairing and rebuilding its infrastructure. Zack Snyder’s Man of Steel was no exception. The epic battle between Superman and General Zod surprisingly tore Metropolis apart. Everything from roads, buildings, construction sites, cars, trucks, and more. Moments when General Zod and Superman are throwing each other through buildings like bowling balls, you can pretty much guarantee that there were people inside those buildings. So, how does this impact the 2016 epic, Batman v Superman: Dawn of Justice?

Cavill as Superman in Man of Steel 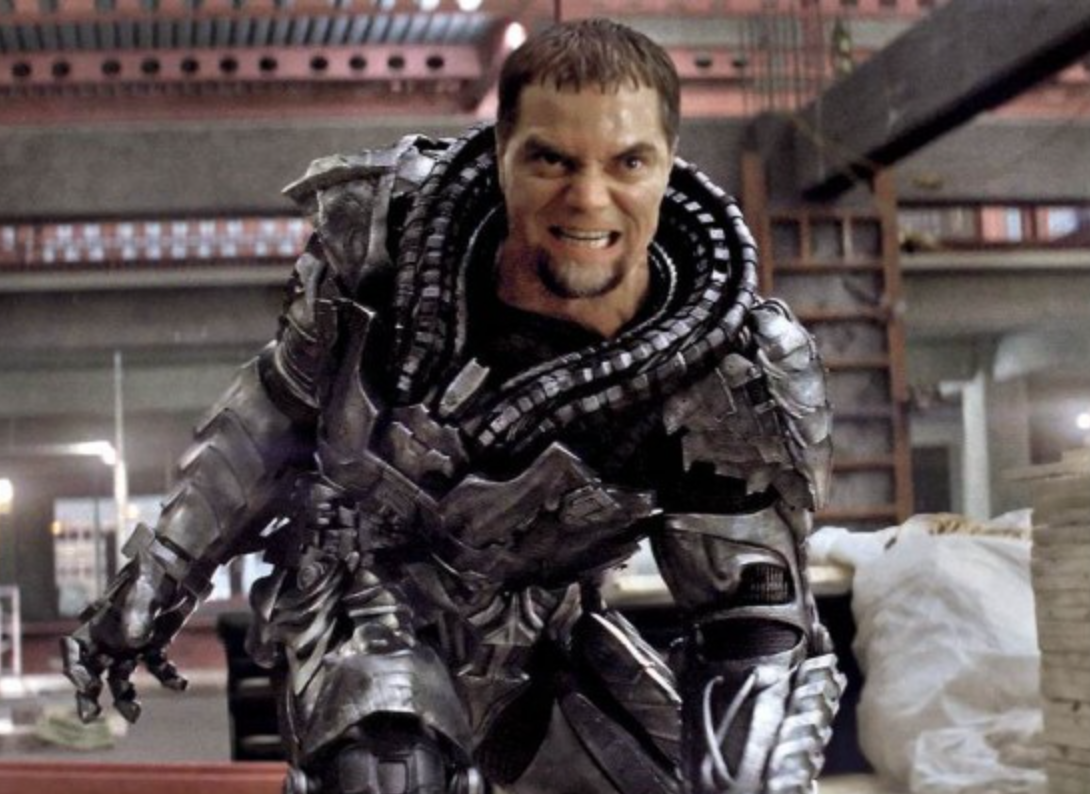 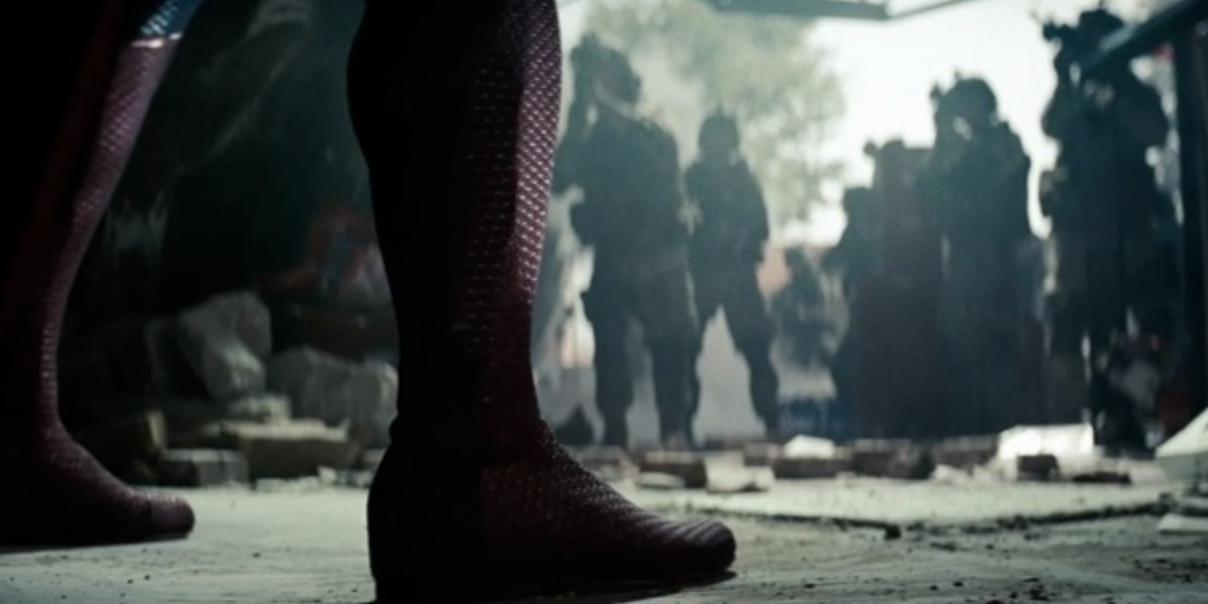 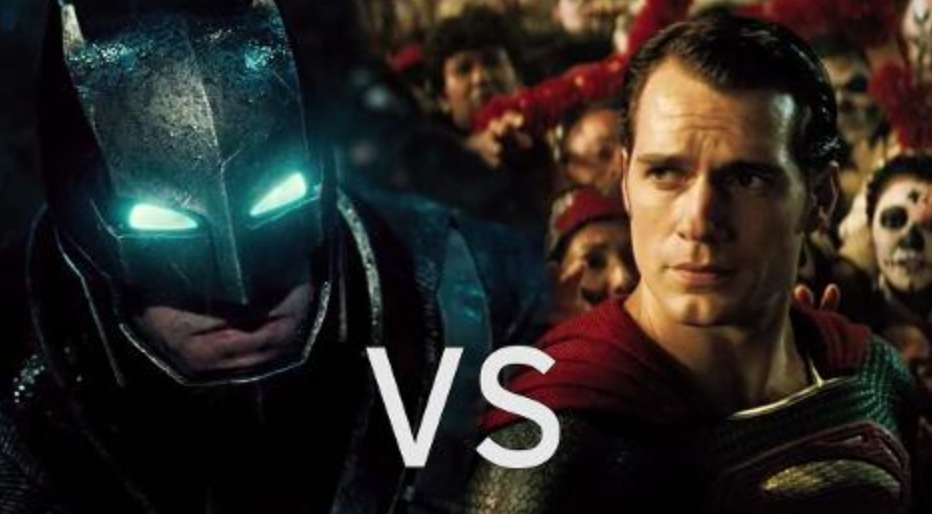 When Man of Steel came out, I took my team to go see it in the theatre and the general consensus was that the last fight was a bit of a surprise. The surprise being the collateral damage caused at the end of the epic battle.

“I was surprised because that’s the thesis of Superman for me, that you can’t just have superheroes knock around and have there be no consequences,”

Snyder goes on to say that it was his very intention to build the conclusion of the film this way. The amount of people who lost their lives as a result of the fight becomes critical to the following film, Batman v Superman: Dawn of Justice. Snyder explains that the innocent victims left in the wake of Superman’s battle with Zod become the key motivator for Batman to take him on in the 2016 epic.

“One of the things I liked was Zack’s idea of showing accountability and the consequences of violence and seeing that there are real people in those buildings, And in fact, one of those buildings was Bruce Wayne’s building so he knew people who died in that Black Zero event.”

Other superhero films deal with the concept of people losing their lives as a result of battles differently from Snyder. His take is different and unique.

“There are other superhero movies where they joke about how basically no one’s getting hurt. That’s not us. What is that message? That it’s okay that there’s this massive destruction with zero consequence for anyone? That’s what Watchmen was about in a lot of ways too. There was a scene, that scene where Dan and Laurie get mugged. They beat up the criminals. I was like the first guy, I want to show his arm get broken. I want a compound fracture. I don’t want it to be clean. I want you to go, ‘Oh my God, I guess you’re right. If you just beat up a guy in an alley he’s not going to just be lying on the ground. It’s going to be messy.”

In other words, Bruce Wayne is a little angry….just a bit.