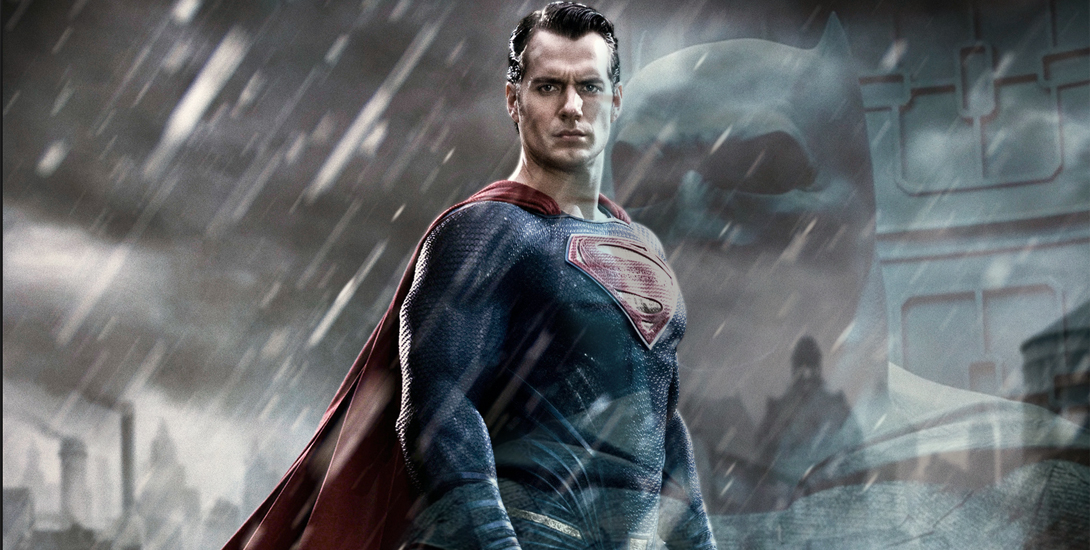 Batman v. Superman Dawn of Justice made its way into the most recent copy of Entertainment Weekly and one of the many treats revealed for fans was a host of scenes explained.

In the great words of Ledger’s Joker, “Here we go!”

EW explains the scene that takes place in Wayne Manor with Alfred Pennyworth and Bruce Wayne as “almost comically grim.” The Wayne Manor has been described to have represented a “derelict husk” with “strewn leaves across the floor.”

Bruce Wayne (Ben Affleck) and his loyal butler, Alred (Jeremy Irons), are gravely intoning their lines into a burned-out fireplace, as Bruce prepares for his Valley of Elah moment with Superman. The billionaire vigilante appears weary but determined, not unlike the actor portraying him. – Entertainment Weekly

A snippet of the much-anticipated battle between Batman and Superman

In his editing suite in Pasadena last month, Snyder showed off early passes of the money sequence, a rainy rooftop battle between the two capes. There’s an undeniable thrill to watching these pop culture icons go at it–throwing each other through walls and skylights – EW

A scene that we got a taste from in the first full trailer, where Bruce and Alfred have a philosophical discussion in the Batcave.

Snyder also reveals a scene in the Batcave where Bruce Wayne outlines his motivations to a skeptical Alfred, a bit of realpolitik reasoning that weighs the morality of a preemptive strike on Superman against even the minimal chance of humanity’s destruction.  – EW

Batman v Superman: Dawn of Justice hits theaters in March of 2016, and we will see the first epic DC/Warner Bros. production that will kick-start a run of DC films that are set to ‘wow’ fans all over the world. Watch as an aged Dark Knight struggles with his own mortality and decides to take on a young Superman in a world where humankind doesn’t know what it needs or wants!