For my fellow ‘Muricans, Happy Independence Day! For everyone else across the seas, Happy Sunday! With that being said, let’s talk about Bruce Timm’s Justice League Gods and Monsters prequel comic book series. Yesterday, the first part of the series focusing on the origins of this new incarnation of Superman was released. That means that it is available now to read. Now that I’ve informed you of that, what exactly is the point of this article? Well, DC Comics released previews for free a day before the series came out in order to entice readers to purchase the digital comic.

So take a look: 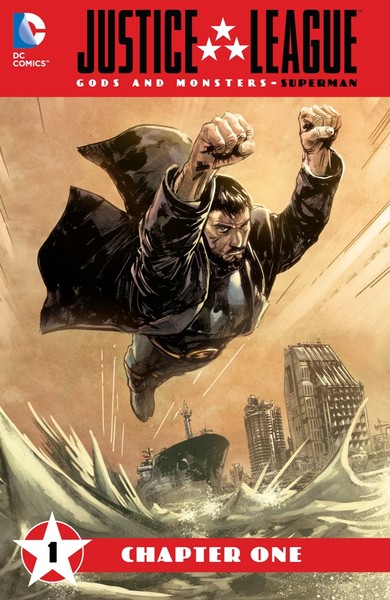 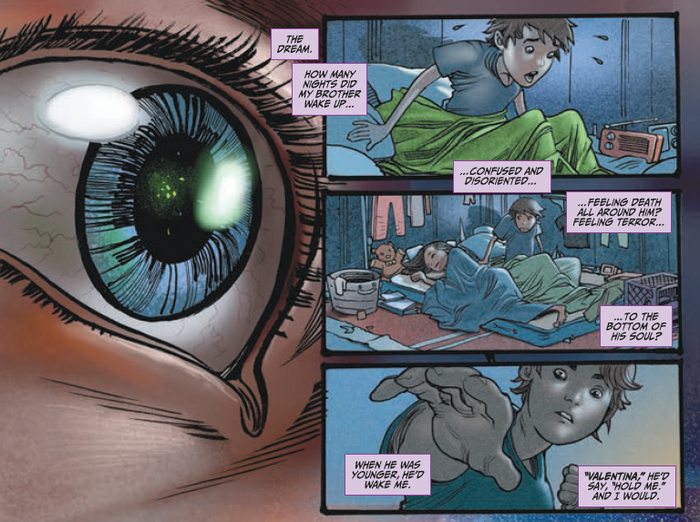 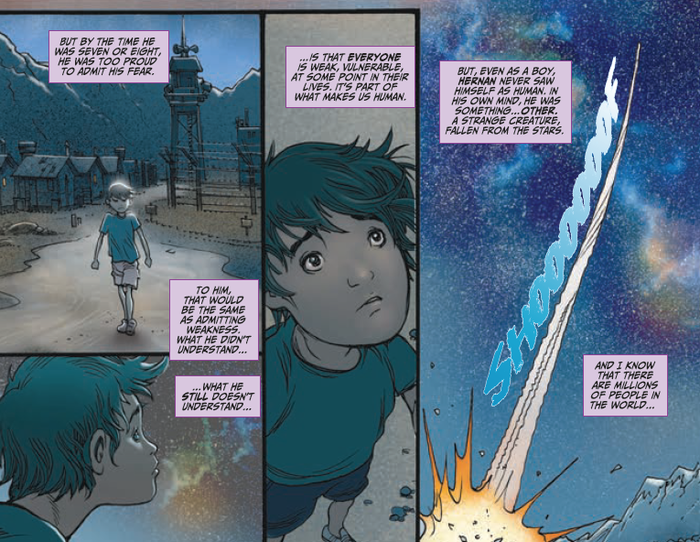 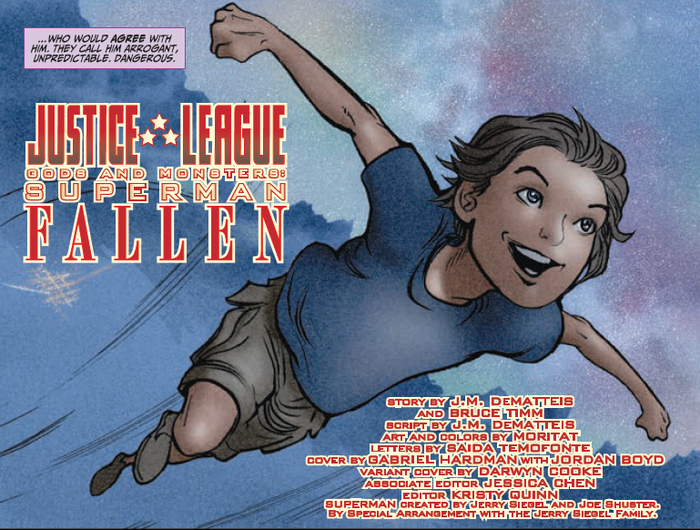 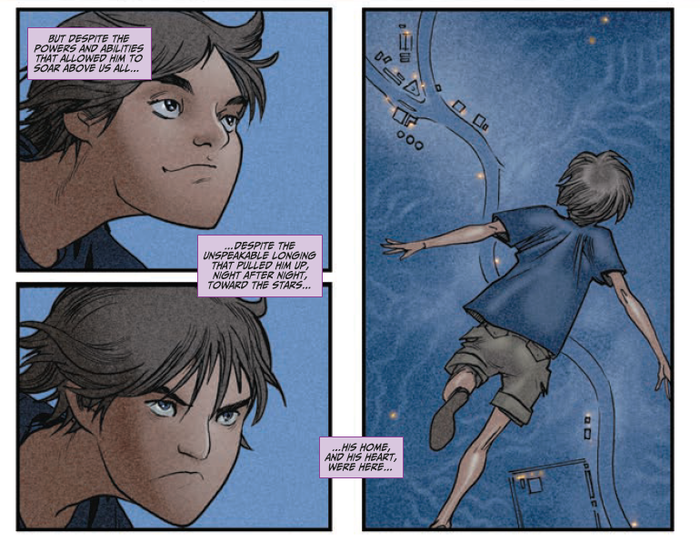 I suppose it was entirely predictable that any origin of Supes would focus on how alienated the character was as a child, but the way it was written certainly piques my interest. If it interests you as it did me, then all three digital issues focusing on Superman are available for purchase for 99 cents a piece.

And after considering the Justice League: Gods and Monster Chronicles microseries that was just released last month, I’d have to say that I’m all in.

The Justice League: Gods and Monsters film will be released July 28th.