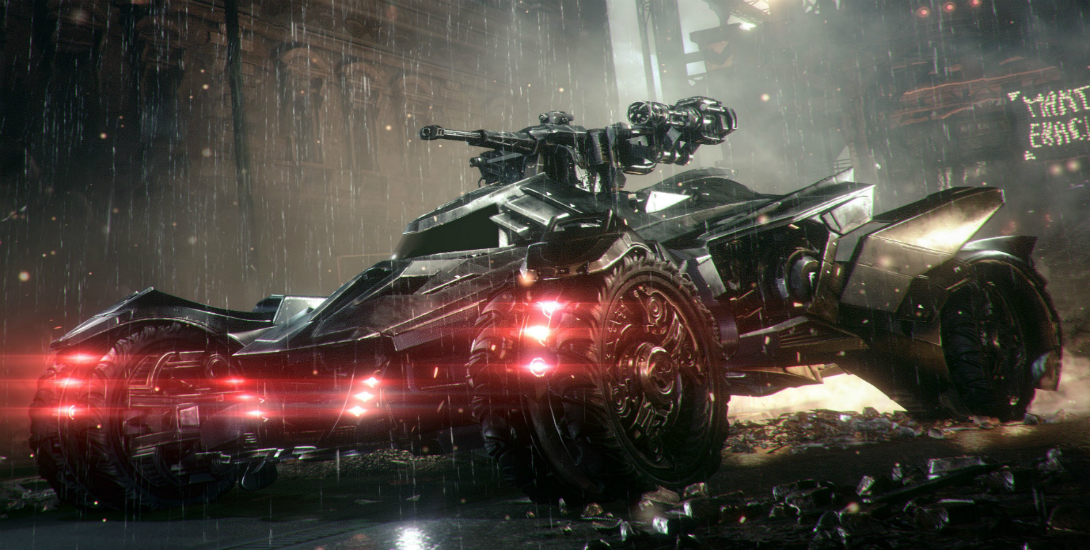 There’s a bit too many tank-like Batmobiles to keep track of now, unfortunately. It seems like ever since the Dark Knight trilogy introduced the Tumbler, having a regular-sized car simply won’t work. With both Batman v. Superman: Dawn of Justice and Batman: Arkham Knight on the horizon, us poor Batfans have had to contend with two new Batmobiles. While BvS can say that they’re inspired by Frank Miller’s Dark Knight Returns, the folks at Rocksteady just seem guilty of being Nolan fans. And there’s nothing wrong with that. Trust me, I love the new Batmobile in Arkham Knight. It was just an observation and a very bad introduction to the news for today.

Despite the fact that Rocksteady had initially started their marketing campaign focusing on their Batmobile, there didn’t seem to be any toys or figures for it… until now. Yes, all that to get a story about a Batmobile model. It took some time and stretched out very far, but I got there.

It looks like Collector Magazine is being offered with a model of the Arkham Knight Batmobile and it looks pretty sick. Hardcore collectors, this is a piece of merchandise that you’re not going to want to miss. 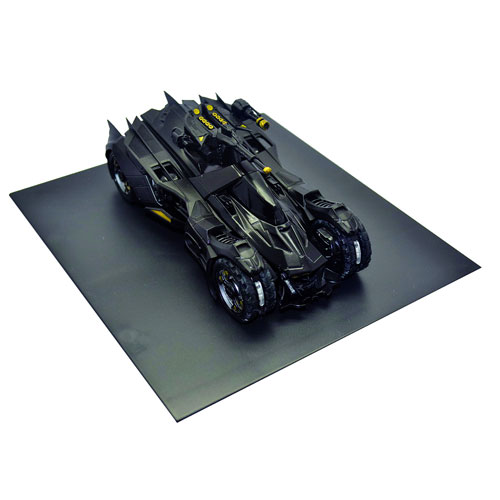 It’ll be available this November for $37.99. Preorder it here.

From the Arkham Knight video game comes the latest version of the Batmobile. Brought to life with a distinct visual appearance and a full range of on-board high-tech gadgetry, the model will come with a 3D lenticular background card and 12-page magazine.