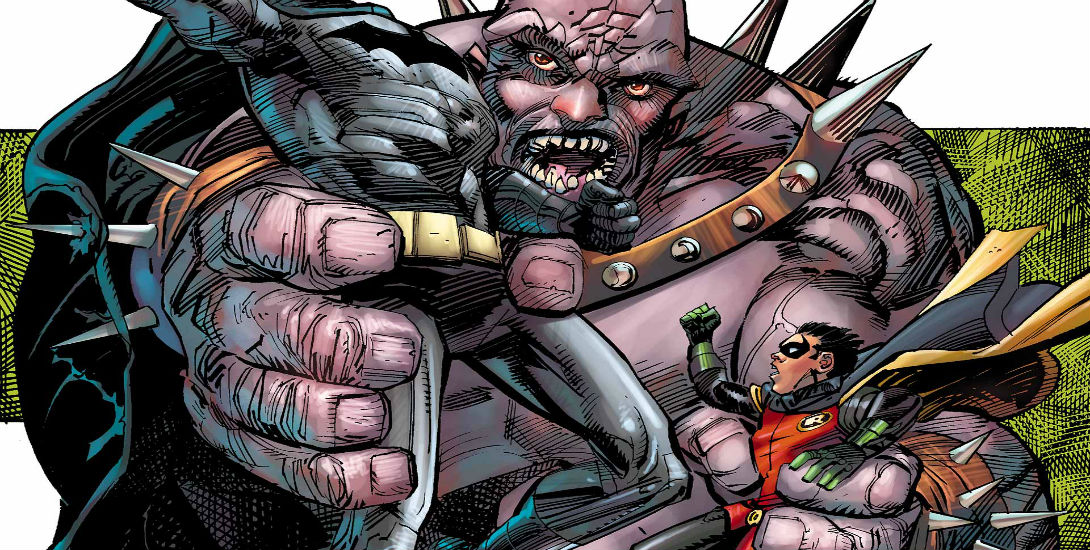 When we left our heroes in the last issue, Convergence: Batman and Robin #1, they were trapped inside a dome and in serious turmoil. The ex-Robin (Jason Todd) showed up unexpectedly, igniting immediate tension with the current Robin (Damian Wayne, Batman’s son) and triggering discord among the other team members. Shortly after, Telos (an artificial intelligence created by Brainiac), further complicated matters by delivering an ultimatum to fight for their city or die.

In spite of Batman’s vow not to be forced into combat, Convergence: Batman and Robin #2, finds the dynamic duo, along with Red Hood (the ex-Robin) and Scarlet poised to face their first challenge of the Convergence – a battle against, the Extremist. But despite Batman’s best efforts, the two Robin’s still aren’t playing well together making for a dicey confrontation. A late appearance by Superman and some troubling last words seem a harbinger of bad omen for what lies ahead for Batman and his two Robins.

Although this issue was a bit uninspiring, I like the premise of Convergence and look forward to seeing the story develop amid the brooding team conflicts and the inherent problems that are sure to come from being confined inside a dome. 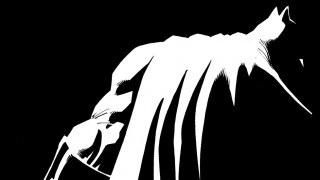