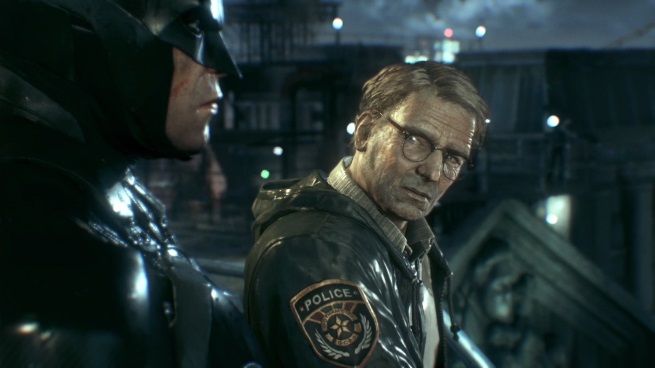 Rocksteady and Warner Bros. have revealed that Arkham Knight will not be released on June 2nd, but instead will hit the streets on June 23, 2015.

Arkham Knight was initially scheduled to be released on October 14, 2014 — just in time for Halloween, which would have been opportune, since the game takes place on Halloween night.  However, Arkham Knight’s release date was subsequently speculated to have been pushed to January, but we soon discovered that it would be released on June 2, 2015.

Regardless, as of now, the official release date for Arkham Knight is June 23, 2015 — according to the official Batman Arkham Twitter.

We are pleased to announce our new release date – Batman: Arkham Knight will officially launch worldwide on 06.23.15 pic.twitter.com/3XEBhghpK6

Hopefully, Batman can thwart Scarecrow’s psychotic plot to detonate deadly toxins in Gotham City and any other dangerous plans that the vile villains have up their sleeves.

Arkham Knight will be available for Microsoft Windows, Playstation 4, Xbox One, OS X, and Linux.

Prepare yourself to suit up, and to Be the Batman.