Extended Trailer For ‘Gotham’ S1E12: ‘What The Little Bird Told Him’ 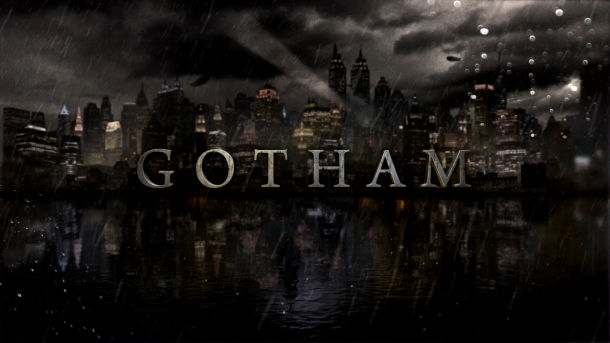 Check out this extended promo for Gotham Episode 12, “What The Little Bird Told Him,” which premiered during last night’s Empire. Sit back and enjoy this look at The Electrocutioner and the latest wheelings and dealings of Fish Mooney, Penguin, and all your Gotham pals. Be sure to tune in next Monday, January 19, for the next shocking installment.

“In an attempt to get his job back, Gordon seeks to capture Jack Gruber (guest star Christopher Heyerdahl), a deranged electrical genius who escapes Arkham Asylum. Meanwhile, Falcone struggles to hold onto his empire after Fish Mooney makes her next move.”