There are so many incarnations of our beloved superheroes that it’s really tough to really pick just one. Who knew that a brick building toy like Legos would have their own franchise of DC superhero games and movies? You’d think that it’d be a really poor imitation, but they’ve really carved out their own niche in the world by providing their own brand of cleverness and wit that isn’t seen elsewhere. It’s light and funny, allowing for children of all ages to access it. 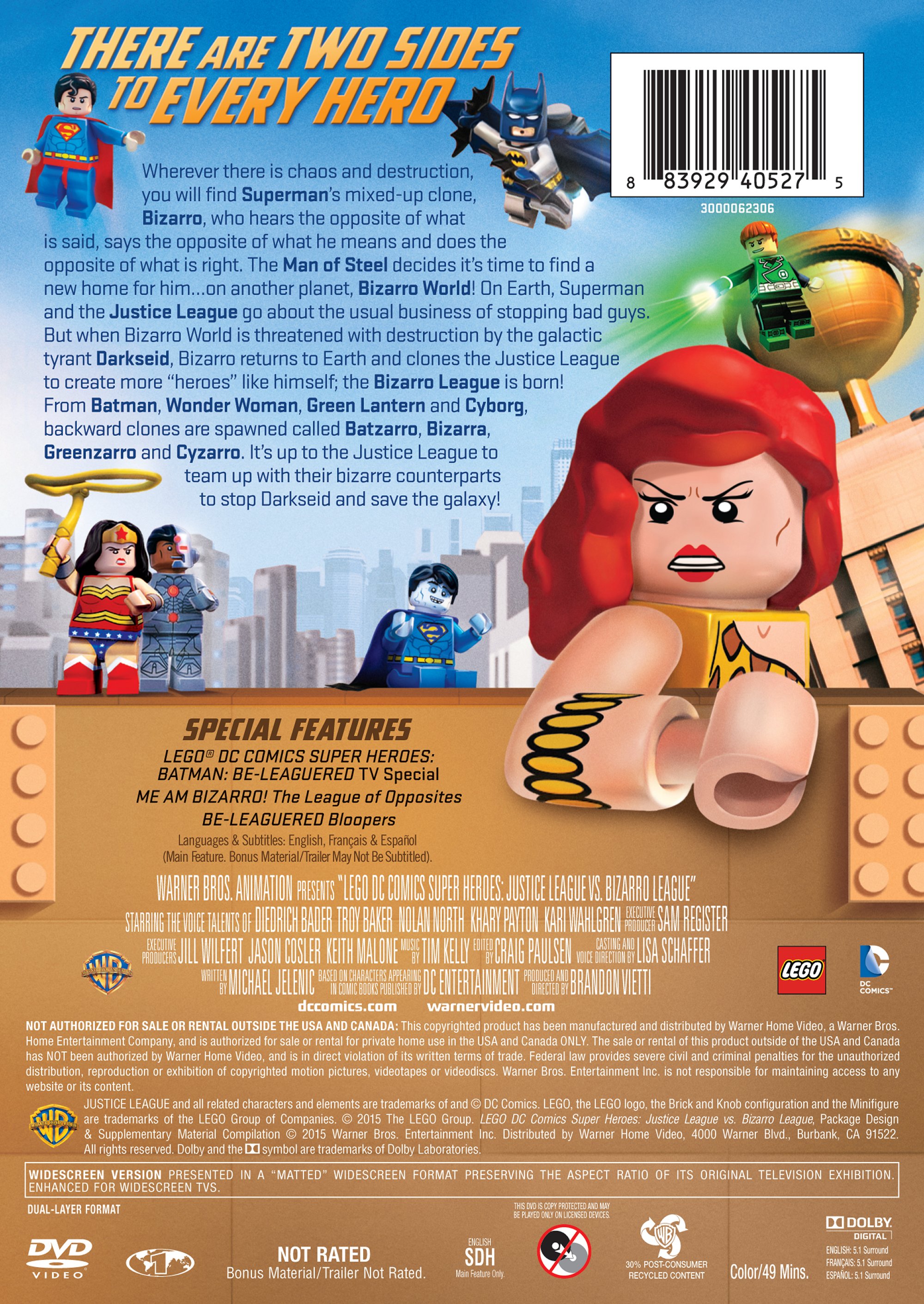 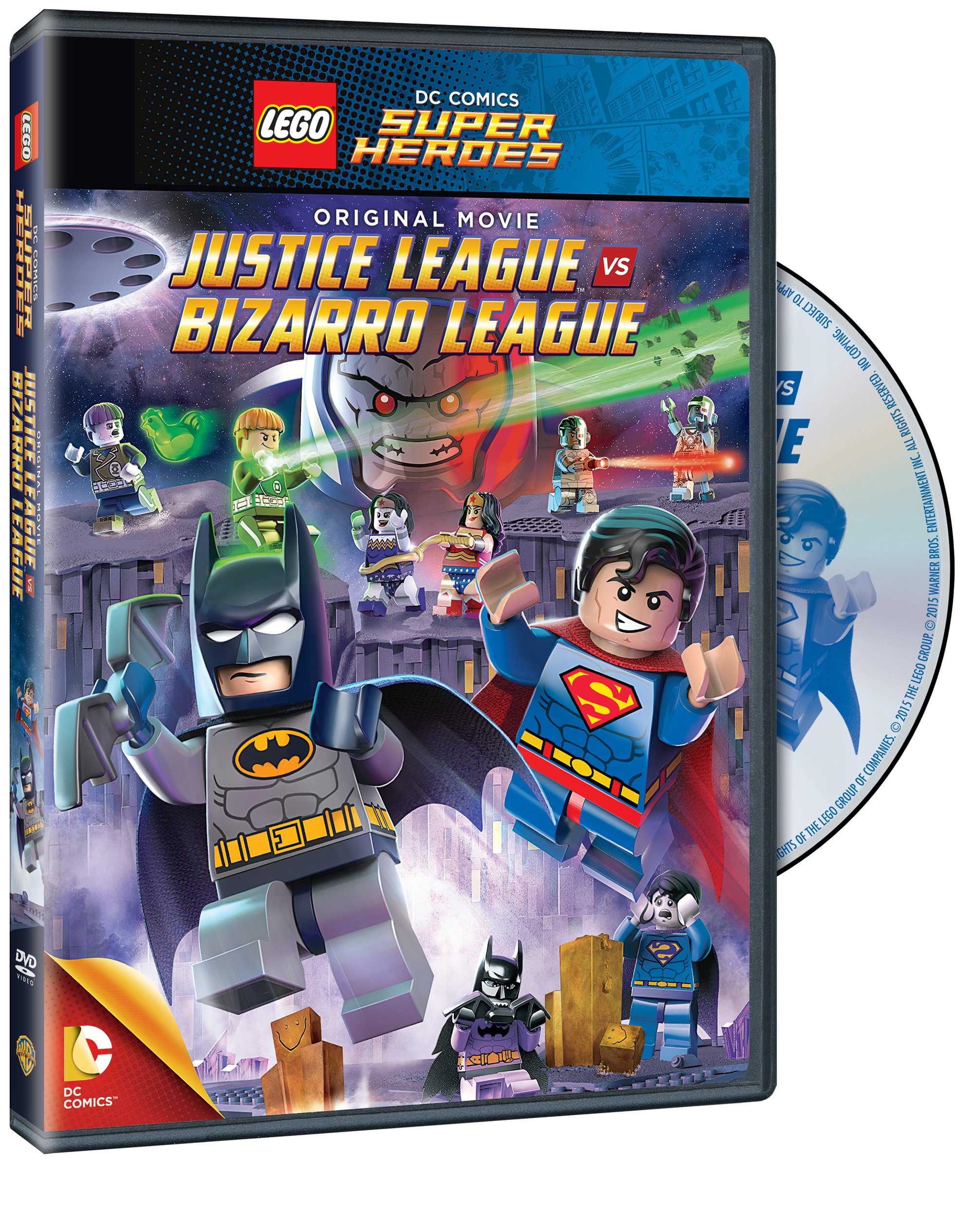 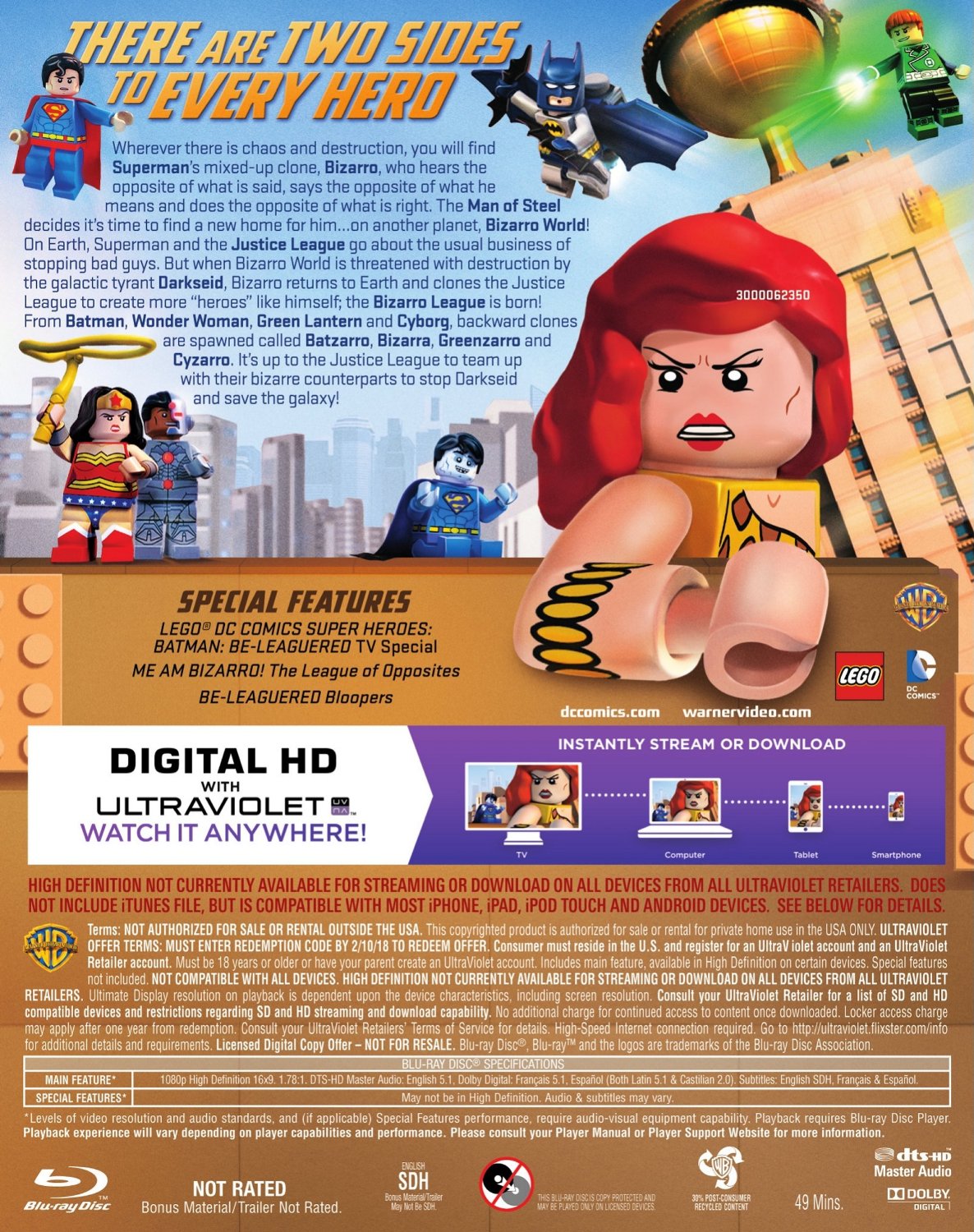 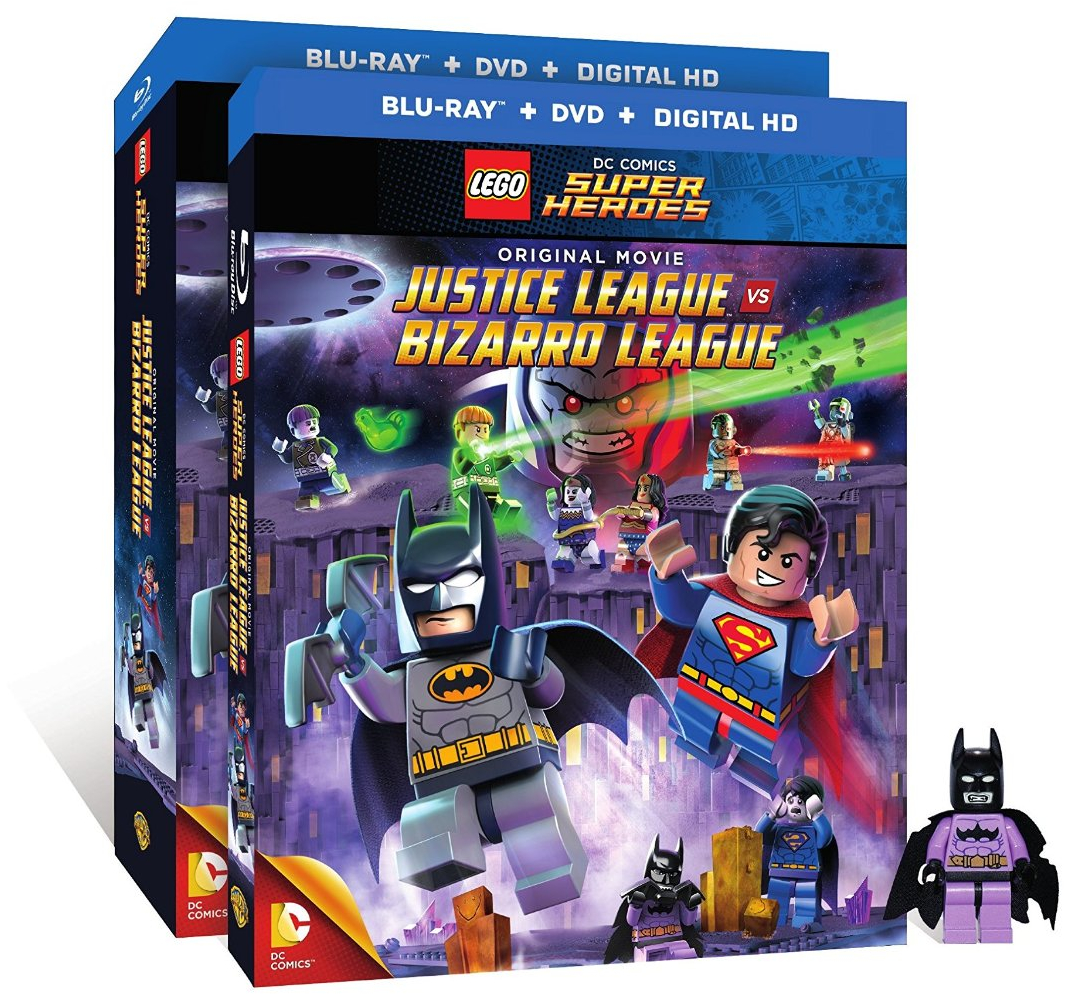 Here’s the synopsis of the film and the special features included with the release:

Synopsis: Justice League vs Bizarro League – Batman has joined the just formed Justice League in order to keep tabs on Superman, a mistrust that is complicated by Superman’s bad (but well meaning) clone Bizarro and his creation of the Bizarro League, but an even bigger threat forces the two Leagues to join forces.