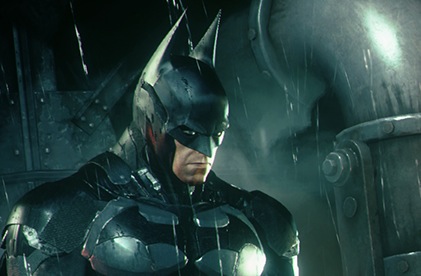 Did you happen to miss any of the recent Ace Chemicals Infiltration trailers that were released for Batman: Arkham Knight? Fear not because the folks at Batman Arkham Videos have assembled a super cut that you can view in the first video embedded in this article. They didn’t include the footage for the Scarecrow Nightmare DLC Pack that’s exclusive to PS4, so I’ve placed it directly below the super cut. Enjoy watching these videos for the first time or all over again in one convenient place. Stay tuned to DKN for more news as the game’s release draws near.

Batman: Arkham Knight will be available on June 2, 2015 for Playstation 4, Xbox One, and PC.