What is your all time favourite Batman movie scene? 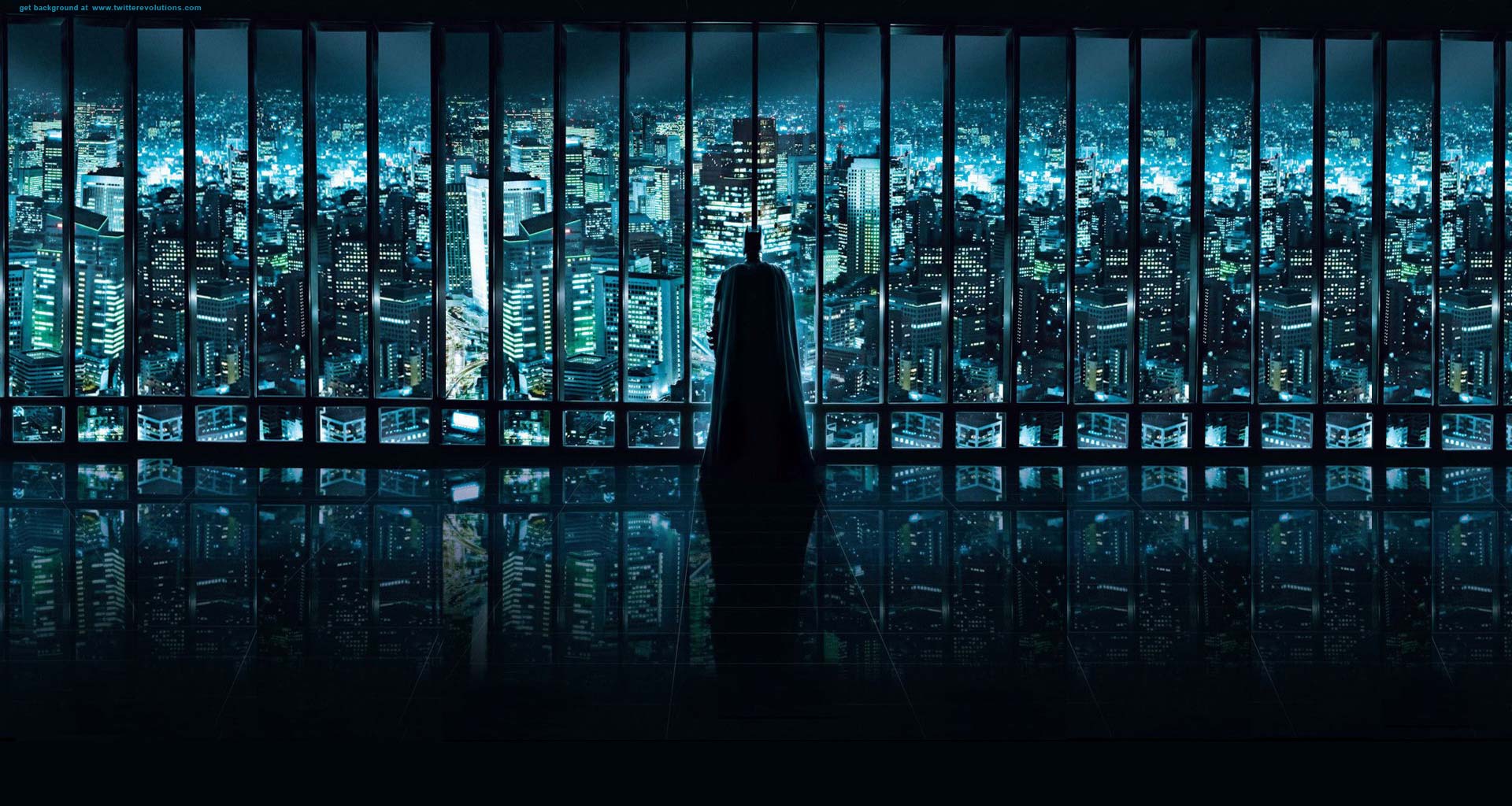 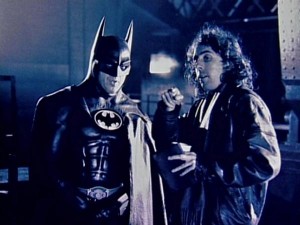 It’s the 75th year of the Batman, and from 1989 to today we have been graced with seven films. The internet is filled with debate, discussions, and passionate opinions on which film / set of films best articulated the iconic character. The discussions I have always been a part of has been about the “best” film, and that can be a robust discussion within itself. However, a recent panel debate I was part of in my home town of Melbourne, Australia delved a little deeper and the question was asked about what our favourite scene is amongst all these films. Well, that’s a tough question. It may have been a great excuse for me to go back and watch them all again, only if i had the time! Going over the films I quickly eliminated Joel Schumacher’s work . Sorry Joel, even though you did what the studio wanted at the time, you made one Australian teenager very upset and confused walking out of the cinema (I wasn’t the only one) –  both times! With his mess out of the way, I rated the remainder of the Batman films in order of my personal preference.

Each of the five films have strong points – they deliver a different persona of the Batman, story line, villains, and engage fans in their own unique way. Thinking about each film, the one attribute that I hold dear to my heart is the “Mystery” of the symbol that he represents in the comics. Stripping back what originally caught my eye about the character as a child was the fact that he is mysterious; he uses the shadows, darkness, and intimidation to get a hold of his prey. To do this, the persona of the Batman we need to see is one that is clearly in control, in his prime, having thought of every outcome before descending on evil. The imagery in my mind when I think of these attributes are quick, short glimpses of a Bat like figure that moves swiftly without being seen. Silent in his decent, hard and fast in making his point, and installing the fear of God into those who prey on the weak. 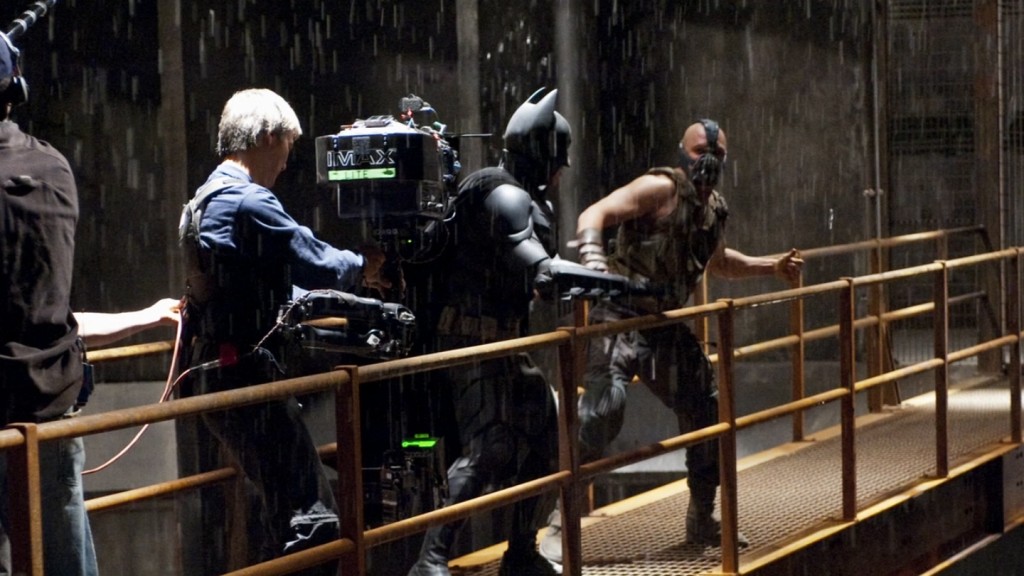 Putting all this together, my all time favourite scene comes from my favourite Batman film in, Batman Begins.  The  scene when Batman goes to find Falcone and his men at the Docks. This is the first scene we see Christian Bale as the Batman and I’ll never forget the feeling I had in the cinema when I saw it for the first time. From 1997 till 2005 we had to wait for a rebooted Batman film and having waited that long expectations were high.

The mystery of the Batman, his quick and lighting fast movement at the docks, eliminating Falcone’s men one by one. The crew knew something wasn’t right; strange noises left and right, above them, everywhere. Grown men with automatic weapons were scared and the anticipation that scene created had you on the edge of your seat.

In most of the comics we see Batman as the ultimate martial artist and many of the fight sequences throughout various comics display his craft. The one let down for me across the three Chris Nolan films was the gap in how Batman fought when comparing his fighting methods in the comics. We don’t see Batman the ninja or martial artist, we see Batman the brawler. Take the fight between Batman and Bane in The Dark Knight Rises, it was more of a boxing match than anything else. This is the exact reason why the “Docks scene” in Batman Begins was my favourite. When the Dark Knight drops down in the middle of a crowded group of Falcone’s men, the camera work is fast, choppy, and with its fast dynamic movement we see glimpses of Batman in the true form of a Ninja take down the group using his martial arts knowledge. Brilliant scene.

My all time favourite.

While celebrating the 75th year of the Batman, tell us what your favourite Batman movie scene is.