Infinite Crisis Behind the Voice: Robin

About a week ago, Infinite Crisis revealed that Robin would be featured in the game, which for some odd reason surprised me. I guess since he’s still living under the shadow of his mentor, I never expected him to be his own standalone, independent character in the game. I can only presume from here on out that we’re getting more Bat family members. 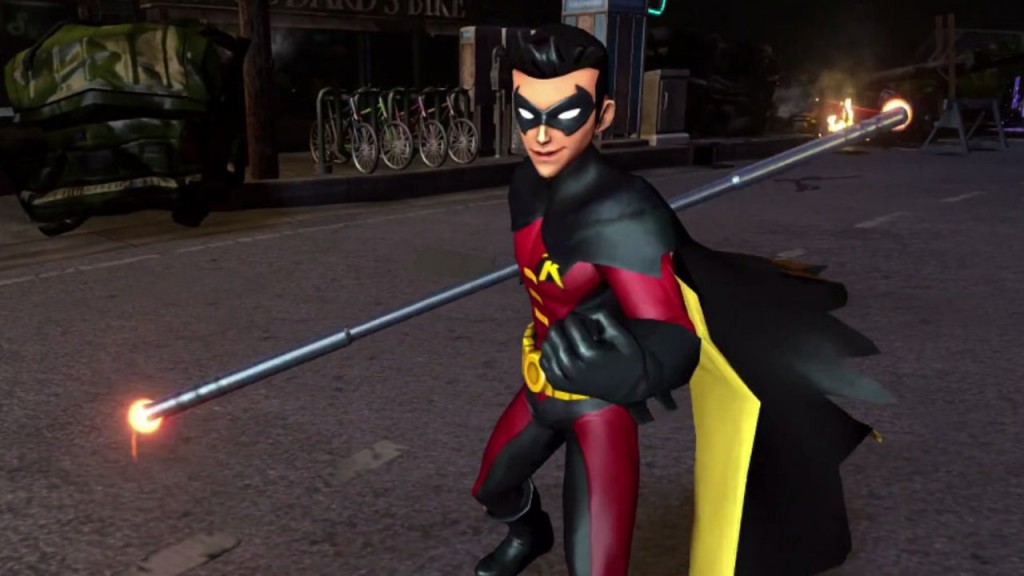 A few weeks ago, I reported on the Behind the Voice featurette on Harley Quinn and Catwoman’s voice actresses. Well now, I’m reporting on Robin’s voice actor, Cameron Bowen. He may not be the most recognizable name in the DCU, but you probably have heard his voice if you watched Young Justice as religiously as I did. Bowen played the third Robin in the second season of Young Justice, known as Young Justice: Invasion. Between seasons 1 and 2, there was a 5  year leap wherein Dick Grayson moved on to becoming Nightwing and Jason Todd had passed, giving us an unsure, insecure Tim Drake to take up the domino mask. Bowen was chosen to play Tim Drake in Young Justice and now Infinite Crisis.

I’m not particularly partial to his portrayal as Tim Drake, but I do like that he puts some thought into how he voices the character and he’s definitely not bad. So, I’m satisfied.

So… that just leaves one question. Who will play Nightwing? Jesse McCartney brought some surprising gravitas and passion to Dick, but I gotta say, I’m rooting for Loren Lester. What do you think?