Who is the New Earth 2 Batman? 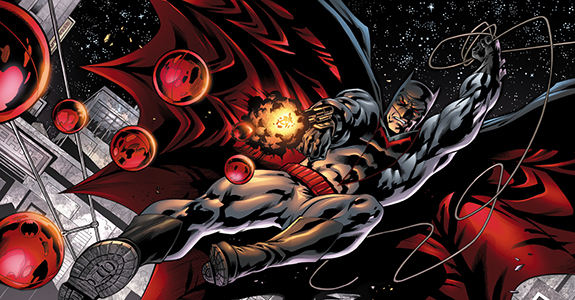 Ever since the May teaser has come out with Earth 2 Annual #1, there has been a buzz on who the new Earth 2 Batman is.  A couple of days ago James Robinson gave an interview to MTVGeek and added to the mystery by talking about the new Earth 2 Batman.  We now know that the Annual will not be his/her only appearance, and it fits into his puzzle of Earth 2:

Also I admit I wondered if it was someone like Terry Sloane putting on the costume.  Robinson also confirmed:

This isn’t some new person coming in to be Batman,” Robinson assures readers, “This is definitely a part of Batman lore.” 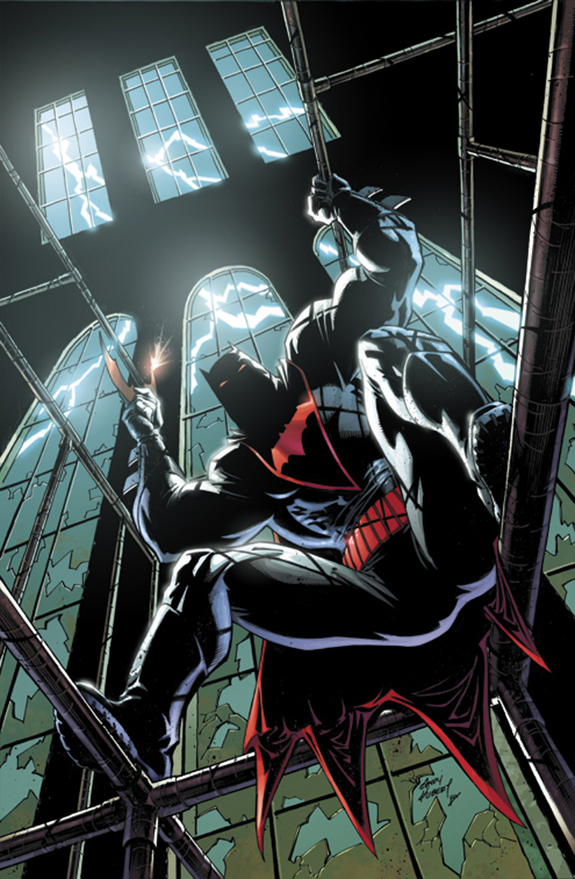 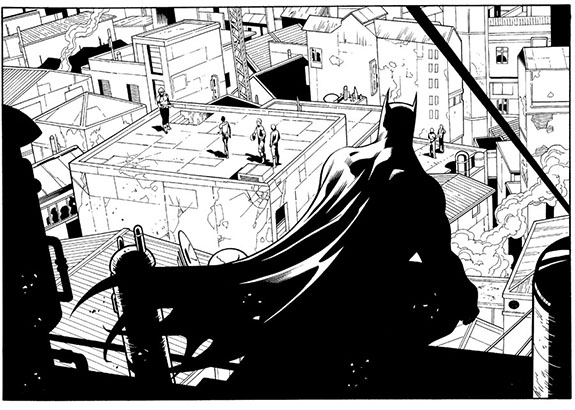 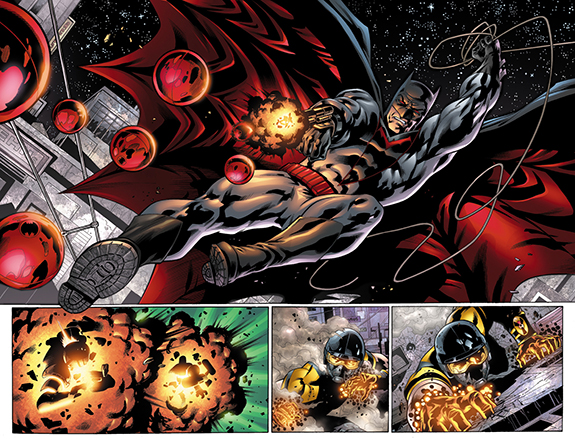 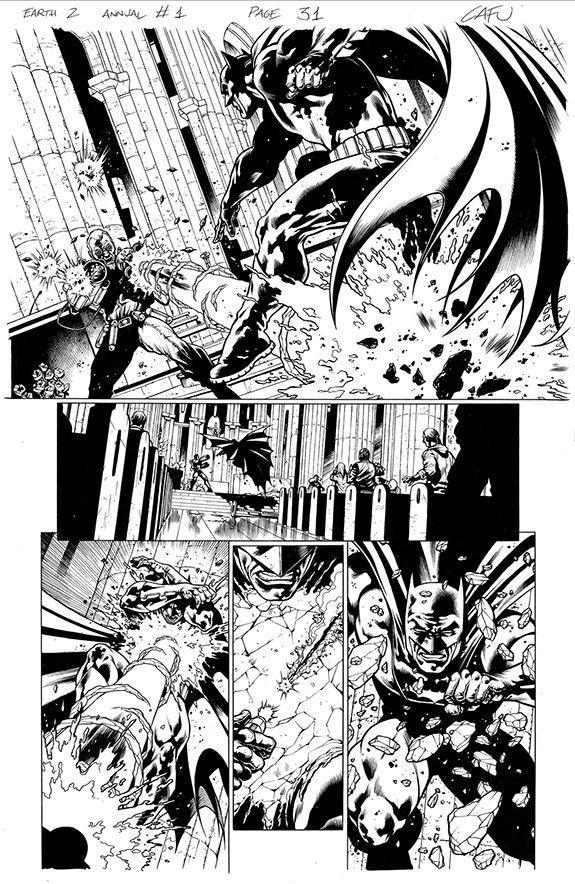 So who do you think is going to be under the mask when the new Earth 2 Batman debuts on May 28th?  Thomas Wayne with the Flashpoint look of the costume?  Bruce Wayne?  Jason Todd? Dick Grayson? Damian Wayne? Tim Drake? Alfred Pennyworth?  Jean Paul Valley?  Someone else?