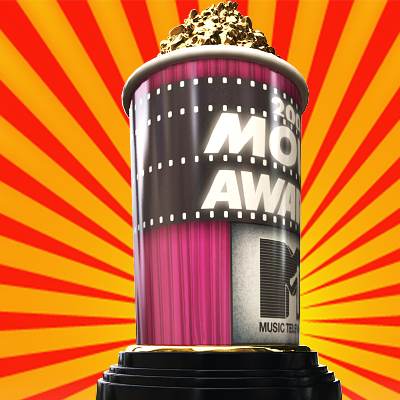 Christopher Nolan’s epic conclusion to a fantastic trilogy has been nominated for a total of five 2013 MTV Movie Awards.  The five nominations are coming from the following categories; BEST VILLAIN- Tom Hardy (Bane), BEST VILLAIN- Marion Cotillard (Talia al Ghul), BEST FIGHT- Christian Bale vs. Tom Hardy (Batman V.S Bane), BEST SHIRTLESS PERFORMANCE- Christian Bale (Batman/Bruce Wayne), and finally MOVIE OF THE YEAR.    An interesting note is that on the Marvel side of the coin, The Avengers is up for four nominations at the 2013 MTV Movie Awards.  The Avengers will be going head-to-head against The Dark Knight Rises in three categories; BEST VILLAIN (of which TDKR has two nominations), BEST FIGHT, and MOVIE OF THE YEAR.  Looking at the competition, there should not be any reason that The Dark Knight Rises shouldn’t take home at least a couple of awards if not all!  What do you think? 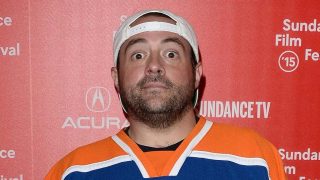 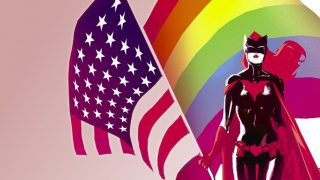 GLSEN Awards And Celebrates DC Entertainment For Their LGTBQ Representation