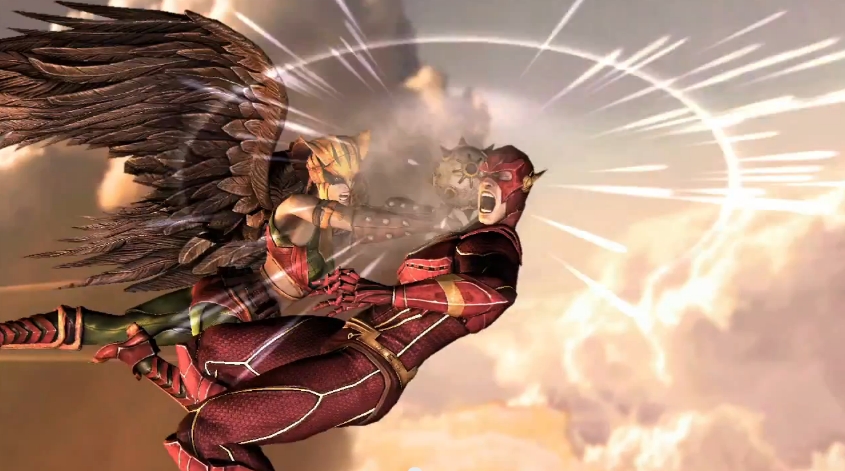 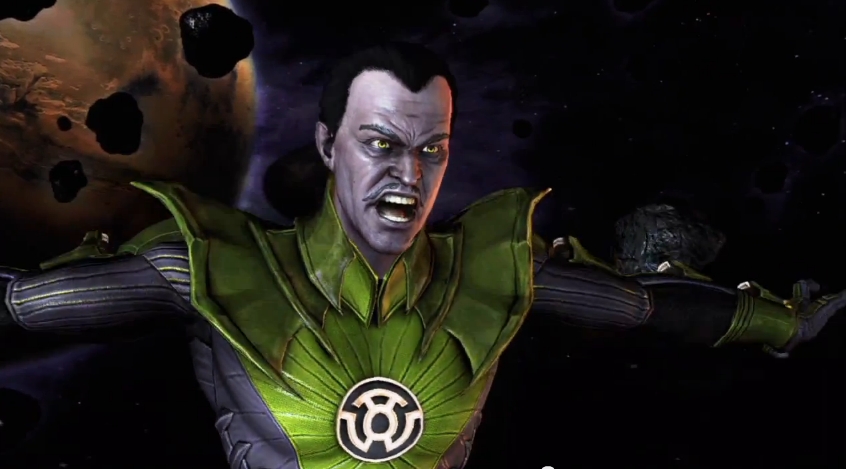 Today, in the final week of February, Warner Bros. Interactive Entertainment and DC Entertainment reveal the fourth week of matchups in this week’s Injustice Battle Arena, kicking off the final round of the preliminary tournament matches.

This week’s challengers include none other than the Man of Steel himself, Superman, who will need to call upon all of his Kryptonian strength as he faces the master of fear and leader of the Yellow Lanterns, Sinestro. Rounding out this week’s matchups, the always vigilant archer, Green Arrow, faces off against the immortal and acrobatic Hawkgirl.

Visit http://youtu.be/zw6HTvopa60 to view these all-new Injustice Battle Arena videos, analyzing each contender’s strengths, offering celebrity commentary on the matches, and posing the question – who would win?

To cast your vote and be eligible to win prizes, visit: http://ema.io/MzAz

The victors of these two legendary matchups will be announced this Friday, with two new gameplay videos featuring the winning contenders.

By participating in these weekly show-downs, fans based in the United States can enter to win amazing prizes each week, simply by submitting their votes for each complete round of competition. Voice your opinion via Facebook, YouTube or Twitter and join the debate! 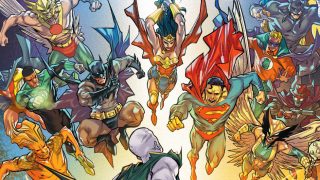 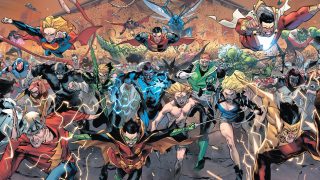