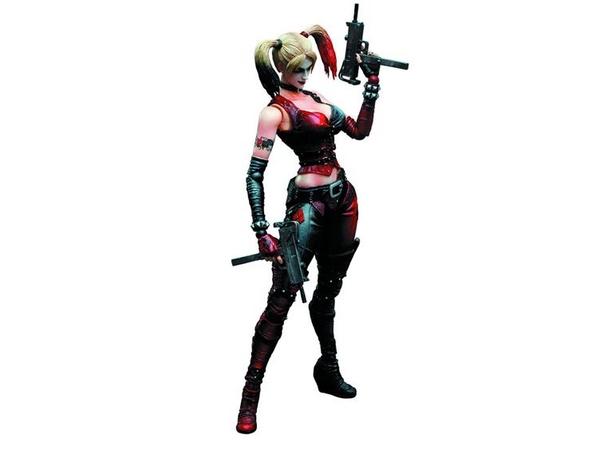 Play Arts Kai announced they will releasing sometime in August their series three figures . So far we have Harley Quinn , and Poison Ivy from the Arkham City . 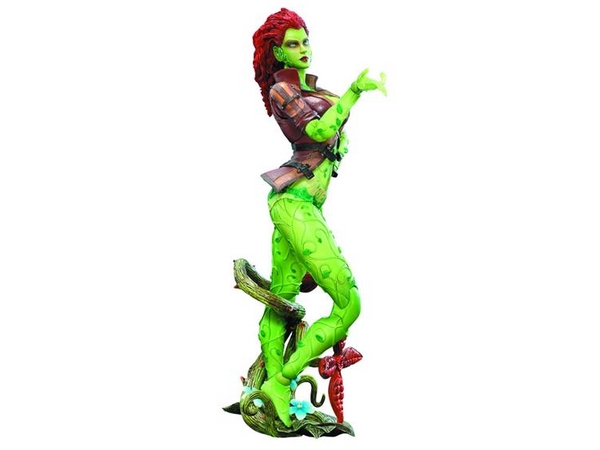 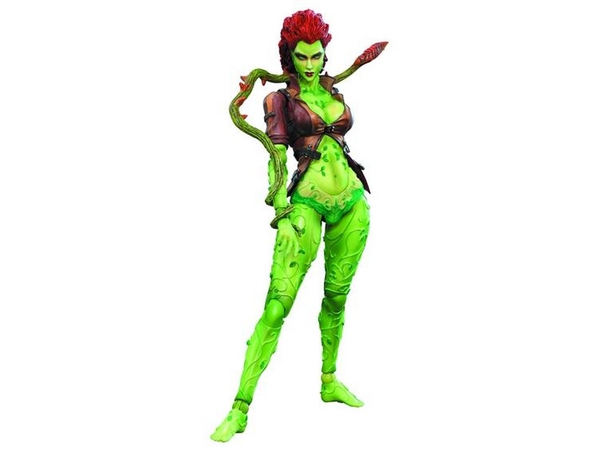 From Square Enix: Two more inmates from Gotham City’s institute for the criminally insane – Arkham Asylum – are yours to collect with the latest releases in Square Enix’s Batman: Arkham City Play Arts ~KAI~ action figure line. Harley Quinn is the self-proclaimed girlfriend of Batman’s arch nemesis, the Joker. She stands 8 3/4″ tall and comes with exchangeable hands, bat, two Uzis, and a display stand! With her chlorophyll blood and green skin color, Poison Ivy is a plant-human hybrid. She uses her seductive charms and mind-controlling pheromones as her primary weapon. Poison Ivy stands 8 1/2″ tall and comes with interchangeable hands, plant stand, two articulated vines, and a display stand!

You can pre-ordered them now for 64.99 over at bigbadtoystore .

Catwoman Covers Up For Wii U