Barbara in a wheelchair? Could she actually have been Oracle in Batman INC? Some continuity issues here. Click the jump to see.

PLOT:War in the skies of Gotham City! Bat-robots versus Talia’s Man-Bat armies! Leviathan and The Heretic increase the hostilities to a whole new level.

There seems to be some continuity problems with this issue of Batman INC #5. Barbara Gordon might be Oracle in Batman INC, but there is no record of her being Oracle in The New 52’s. What the hell? What’s up with that? Unless, Batman INC is in entirely different universe from the rest of the Batman comic books. Apparently, this is not the case because Batman INC is referenced in Batman & Robin. So…is Grant Morrison not caring or is it the fault of the Batman editors? We’ll see. 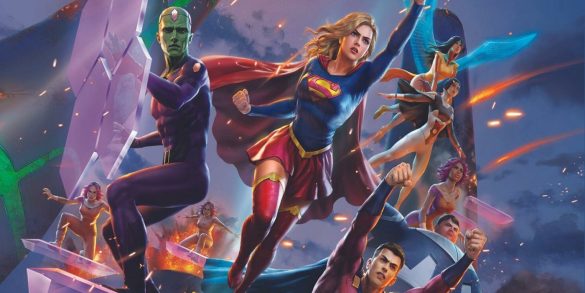 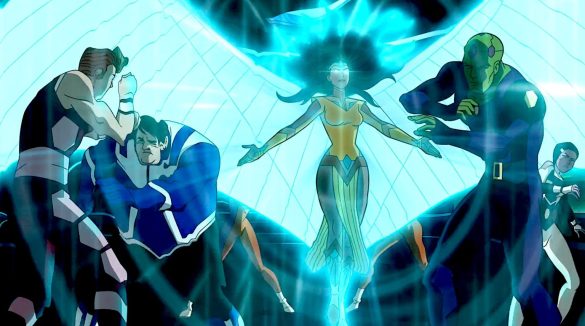 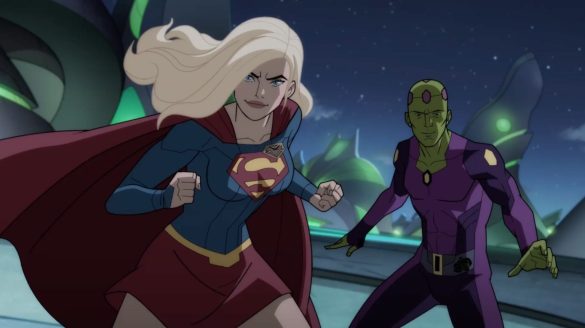 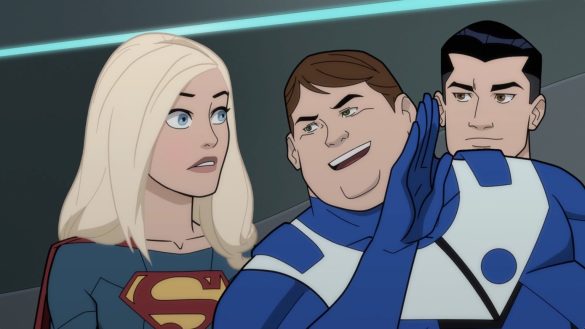 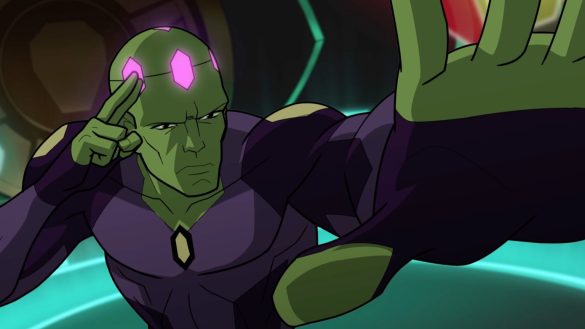