“Descent into Madness”, Batwing #14 preview. Click the jump to see the preview.

PLOT: Batwing will need all the help he can get to take down a death cult led by Father Lost!

Hopefully, this will be the last of Judd Winick’s run on Batwing. Please let there be  no more scripts by Winick because Batwing needs to turn a new leaf soon. It’s starting to become extremely confusing. Here’s an extra story plot for Batwing #14:

A new murderous blood cult has emerged, called the Finders of Lost, led by a man known as Father Lost in the service of a mysterious goddess. That means our hero David Zavimbe is on the case, but he also crosses paths with a vigilante known as Dawn, who is pursuing her own vendetta against them. David might have a connection to Dawn that neither of them are aware of in their heroic identities. 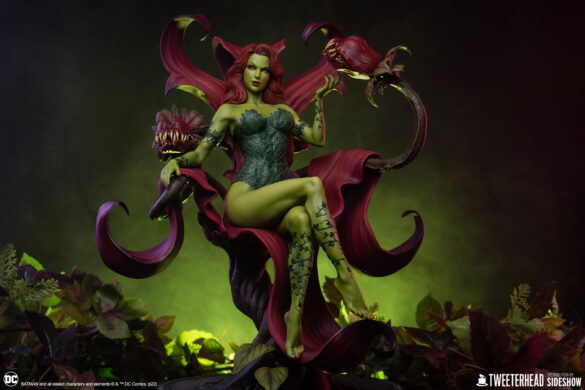 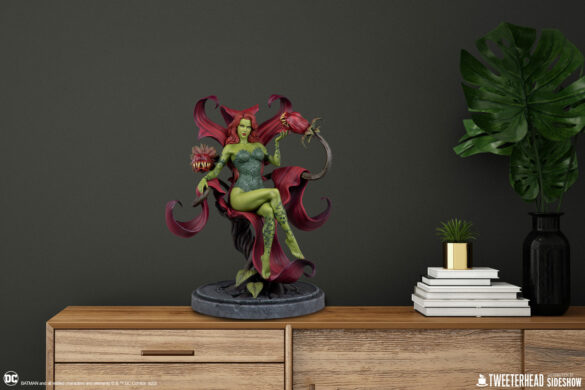 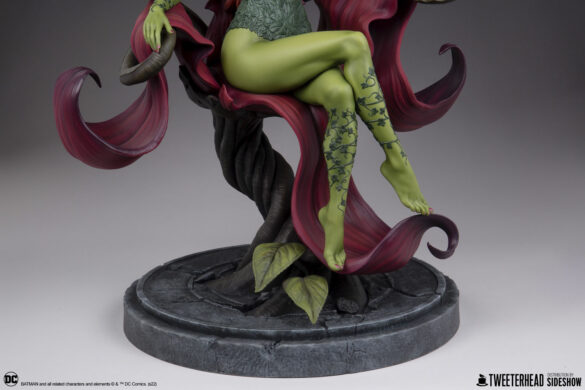 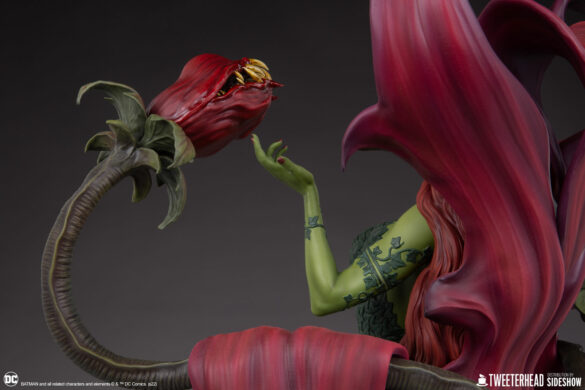 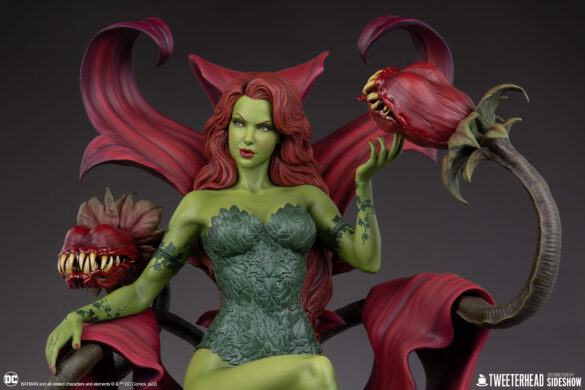