Henry Cavill May Still Have A Future As Superman

Despite making a big splash when he joined the DCEU in 2013’s Man Of Steel, the hero hasn’t made an appearance since 2017, and that’s got us all wondering if Henry Cavill still has a future as Superman.

Warner Bros. is bringing many actors back to reprise previous roles, like Michael Keaton and Ben Affleck both playing different versions of Batman again. That will make fans thin, but what about Cavill? Since he last donned to the red cape in Justice League, he’s stepped in to play Geralt in Netflix’s The Witcher, which is based on the video games of the same name, and it’s an incredible show. He also played Sherlock Holmes in Enola Holmes and appeared in a Mission Impossible movie, but there has been no mention of him coming back to play Supes in all that time. Until recently. 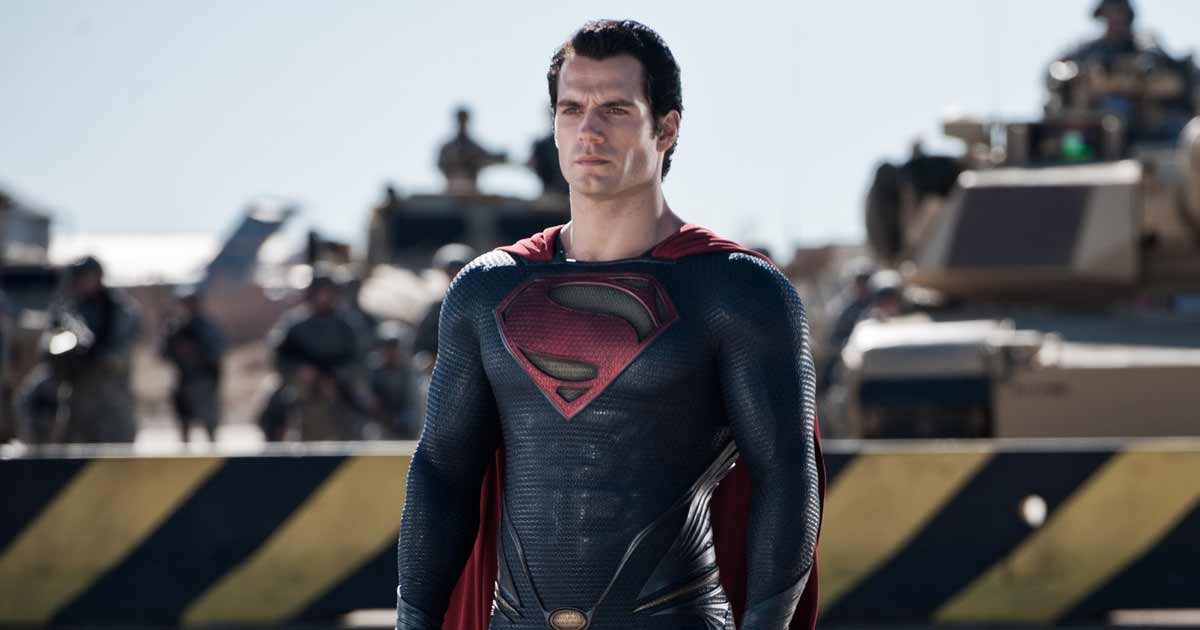 Rumors that Cavill would be at the recent San Diego Comic-Con to announce his return spread quickly, which unfortunately turned out to be false, but in a conversation between Fandango’s leading movie commentator Erik Davis and The Wrap’s Umberto Gonzalez, a film reporter, gave us an update on the possibility of Cavill’s return to the DCEU. Gonzalez noted on Twitter Spaces:

The Multiverse has to stay, if they want to keep [Supergirl actress] Sasha Calle and bring back a new Superman or bring back Cavill or something, that’s going to have to be the reality of it.

I’m pretty sure that if he heard the right take… I do know that the current regime, they like him as Superman and I think they’re going to try… This is probably going to turn into a story, I’m not sure, but I’m pretty sure they’ll maybe try to [get him back]… I could be wrong, I just don’t think they’ve had a take yet for him to come back. But again, that’s all subject to whoever the new DC guy is overseeing the universe and this committee and the one answering to David Zaslav. It’s been almost ten years since we’ve seen him in Man of Steel. But what I can say, I personally, I don’t think it’s over just yet.

Warner Bro. Discovery is still trying to entice Henry Cavill to return, but it seems the actor is waiting for the perfect script to do his superhero justice. Fans who know Cavill, know that he likes wants to keep his favorite characters as true to the original as possible, like with Geralt of Rivia. All this just means that when he does agree to don the cape again, we’l all be in for a real treat, and not just because Henry Cavill will be back as Superman.

CEO David Zaslav has already expressed his interest in pushing Batman, Superman, and Wonder Woman into more projects, starting with Affleck returning in the upcoming movies Aquaman and the Lost Kingdom and The Flash. With Supergirl appearing in The Flash, there’s always a chance she could get her own movie afterward where Cavill could show up. Or in the Superman projects that HBO Max has planned, based around a Val-Zod iteration and a rebooted movie from J. J. Abrams.

Whether it’s Cavill, Tyler Hoechlin, who’s currently playing Clark Kent in the Arrowverse, or another actor, we hope that Superman will make an appearance soon. … just not like the two-second teaser in Shazam! where his head was cut out of the frame.