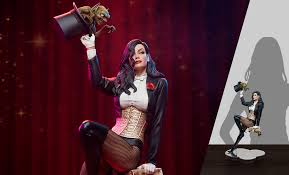 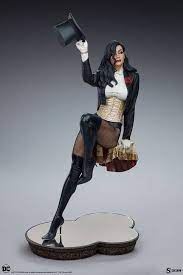 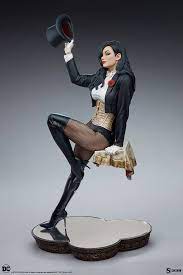 Seeing is believing! The Zatanna Premium Format Figure measures 21.75” tall and 12” wide as the Mistress of Magic takes center stage with a gravity-defying performance. Is she resting on an invisible table? Is she floating? A magician never reveals her secrets — but a dazzling mirrored base gives the audience an alternate perspective on her powerful prestidigitation.

Inspired by her appearance in DC Comics, the Zatanna Premium Format Figure features a mixed media costume application with fabric fishnets adding to the detailed sculpt of her magician’s garb. Zee wears a spiffy black jacket over a white dress shirt and gloves, accented with a red flower on her lapel. 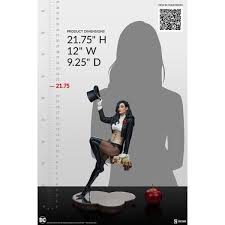 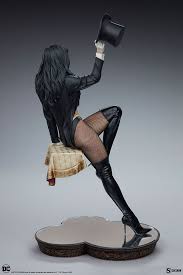 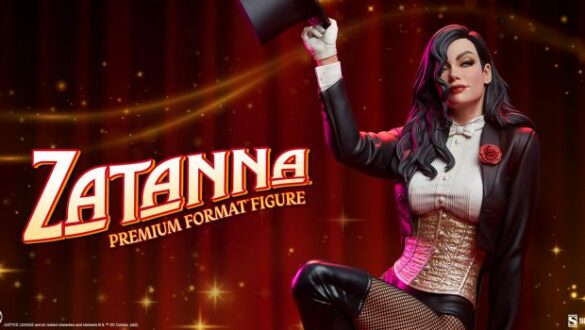 A gold underbust corset adds a touch of sparkle to her show, complementing the gold-starred tablecloth in her trick. With a black top hat in hand and thigh-high black boots completing her look, Zatanna Zatara smirks knowingly at the crowd as she mesmerizes onlookers with her magic abilities.

She’s got nothing up her sleeve, but the Exclusive Edition of the Zatanna Premium Format Figure includes a swap-out top hat revealing the demon Fuseli, Lord of Nightmares. This freakish foe adds another dimension to your DC Comics display, only available through Sideshow. 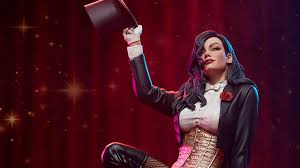 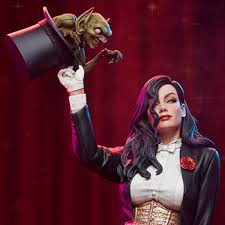 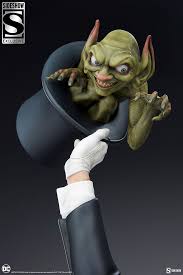 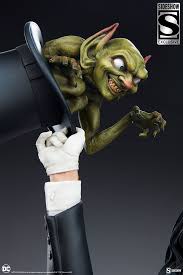 The Zatanna Premium Format Figure is now available to pre-order from Sideshow Collectibles and is expected to ship between January 2023 and April 2023.