The series will run for seven issues and be out of mainstream continuity. The story will see the Joker forced to team-up with Batman after Harley Quinn goes missing. To make matters worse, there are weird, beastly, Joker-like creatures wandering Gotham City. No doubt Batman will want to investigate.

Here is the official DC description below:

The Joker will go to any lengths to get Harley Quinn back after a strange and mysterious culprit abducts her, but who would be brazen enough to incur The Joker’s wrath by committing such an unthinkable act?

To compound the terror, mysterious, Joker-like creatures are stalking the streets of Gotham, collecting severed heads, and no one knows why. Furthermore, Jim Gordon is missing, and after receiving a package containing a bloody piece of Gotham’s police commissioner, Batman realizes he must be willing to do anything to save him… but how?

When The Joker proposes an uneasy alliance with Batman, the answers to those questions begin to become clear – and they will shake Gotham City and the Bat-Family to their cores! 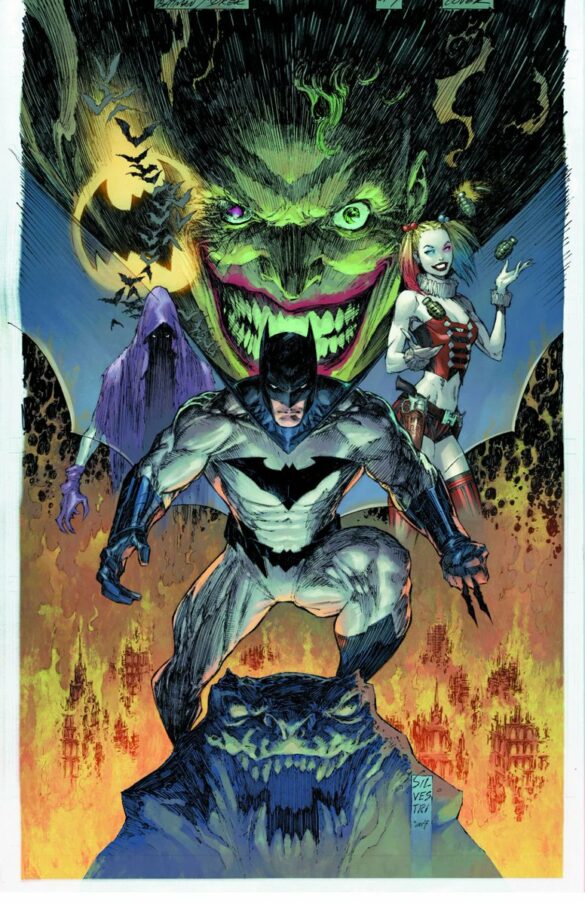 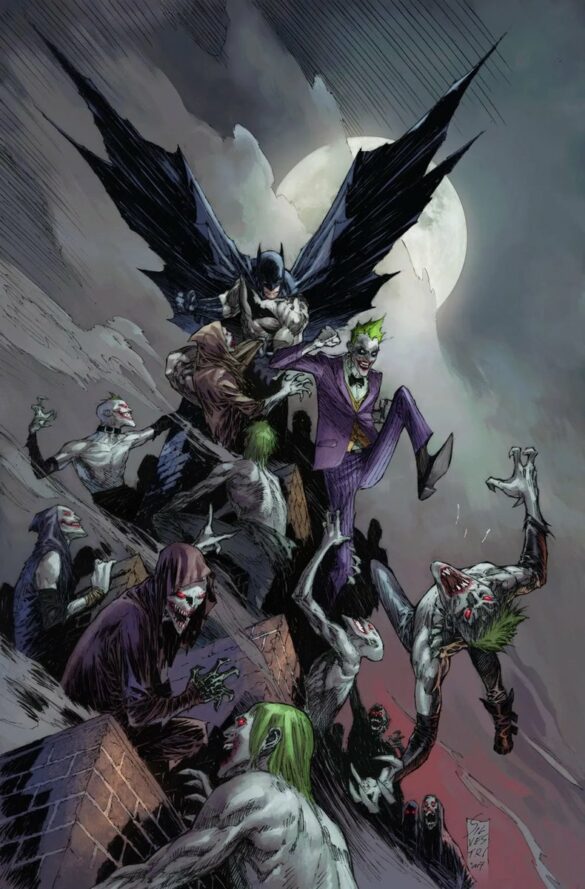 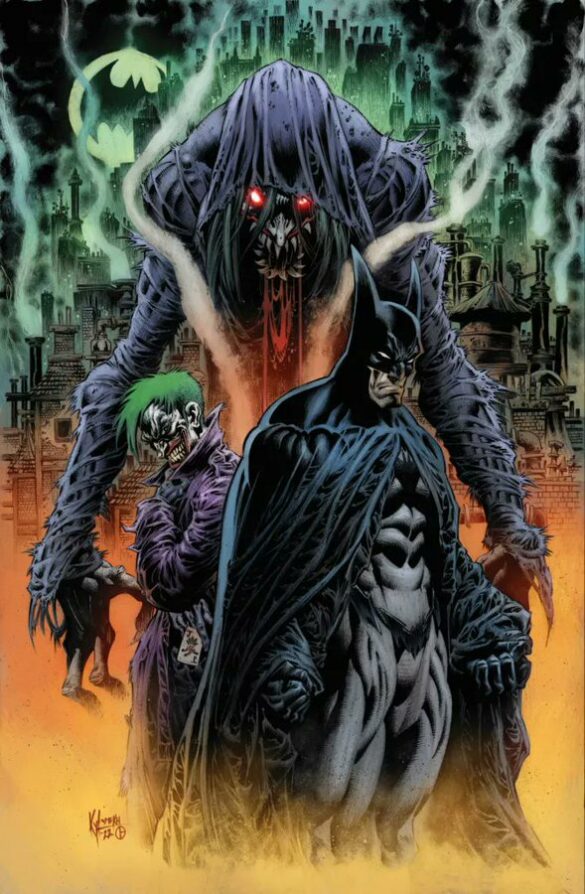 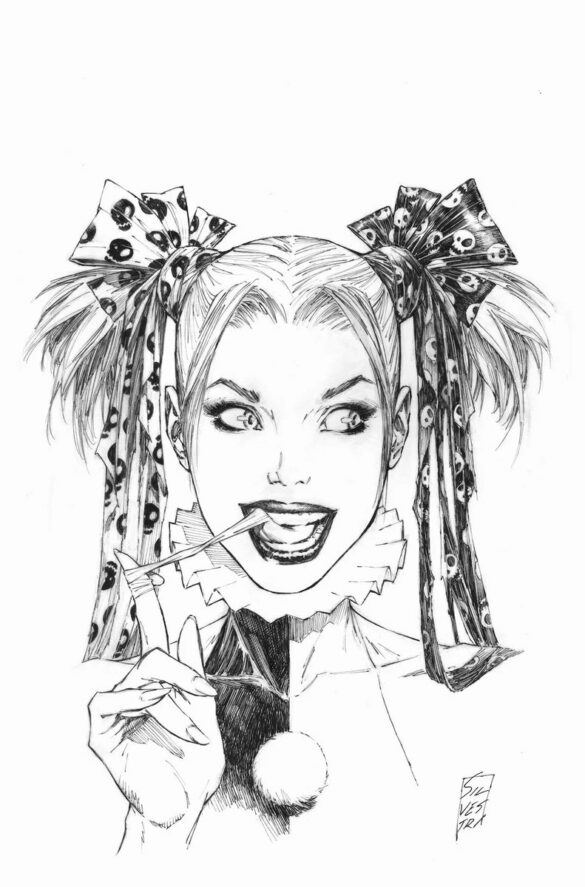 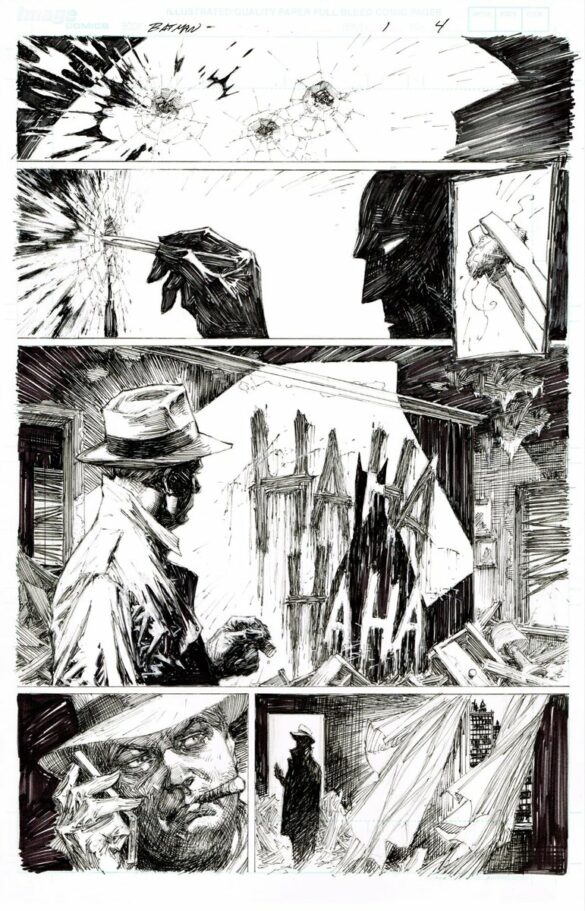 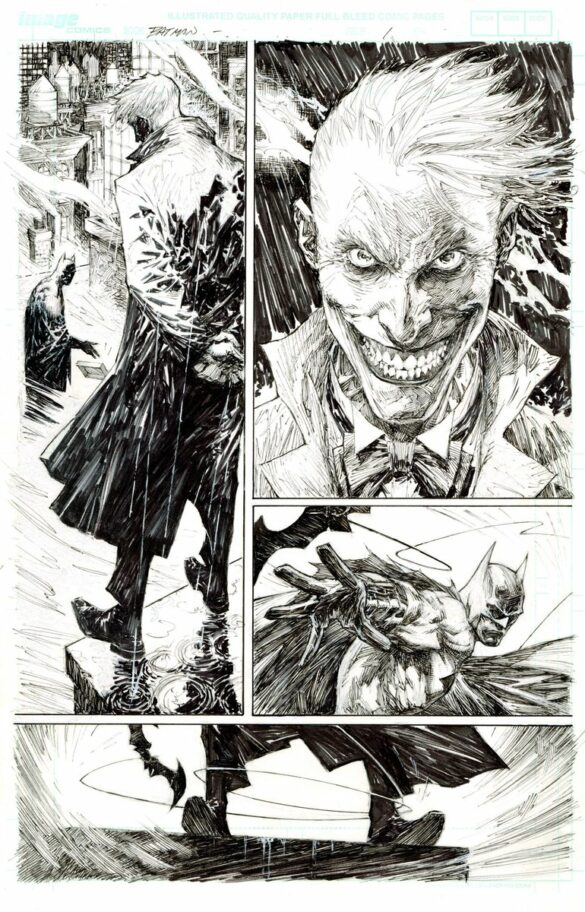 Marc Silvestri got pretty stoked about getting to write the two characters. However his description of what to expect in the series is frustratingly vague.

Batman and The Joker are two of the world’s most iconic characters and have been at each other’s throat’s for more than 80 years. I always thought it would be pretty entertaining to have them on the same side so I wrote a story about it. Needless to say, stuff happens.

Marc Silvestri and the Brief History of ‘The Deadly Duo’

Silvestri and DC Comics have been teasing The Deadly Duo for some time. Back in 2018, DC Comics announced the series at Comic-Con, but never set a formal release date. As far back as in 2011(!), Silvestri teased a Joker/Batman team-up series with some art sketches and pages. Needless to say, this story has been a long time coming.

Prior to this new series, Silvestri illustrated a short story from the 90’s Batman: Black & White series.