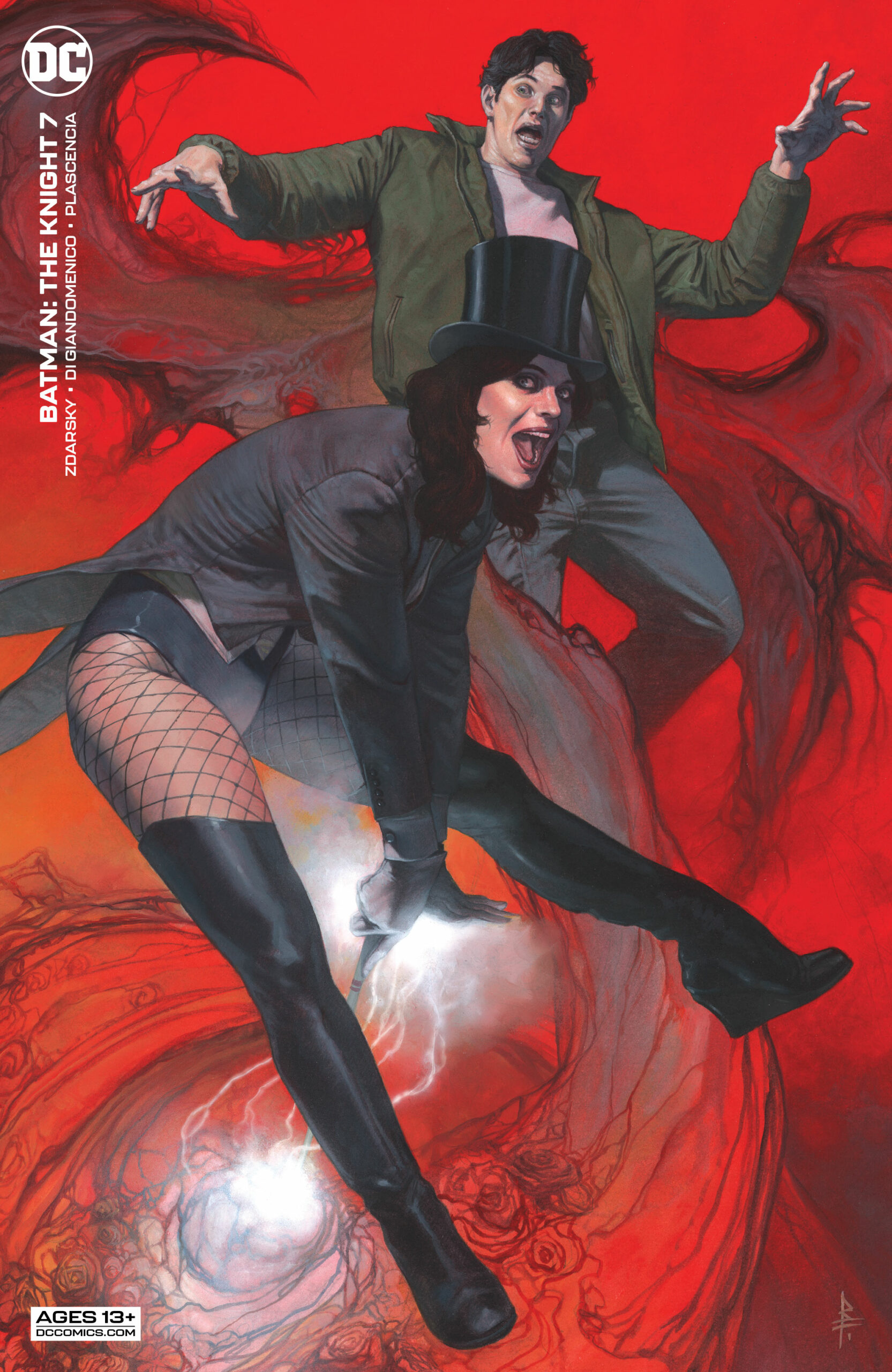 Batman: The Knight #7 sees Bruce Wayne learning a valuable lesson, not just in his ongoing quest to become the world’s greatest crime-fighter, but also about the nature of reality… and magic.

This issue borders on perfection. I’ve said it in podcasts, and repeated it in comics reviews; if I were to pick a perfect romantic partner for Bruce, other than Catwoman, it would definitely be Zatanna. I’m stoked that so many fans, as well as creative talents like Chip Zdarsky, seem to agree. 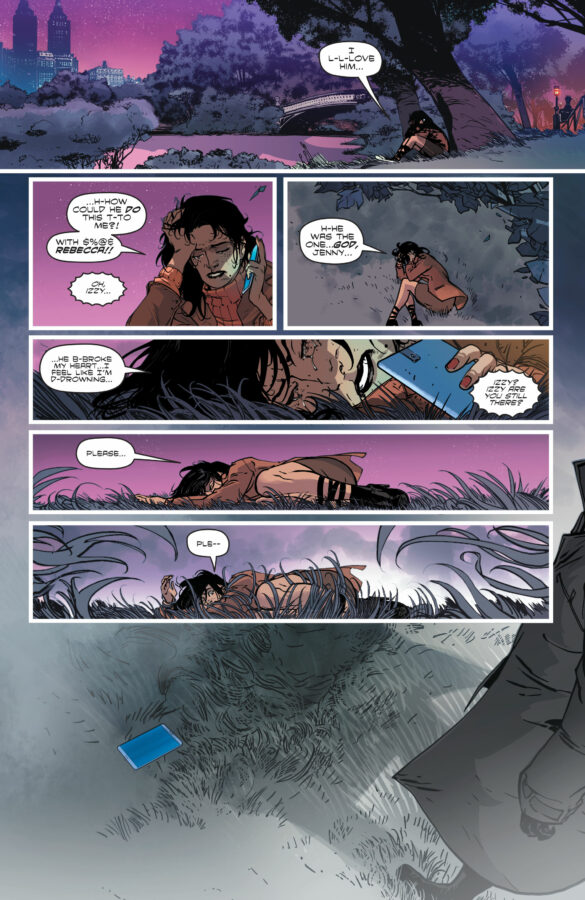 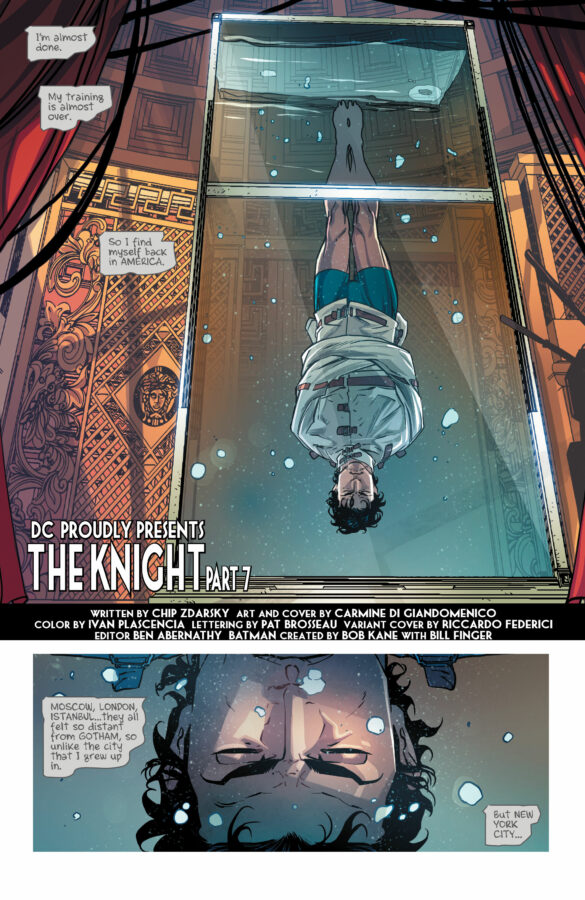 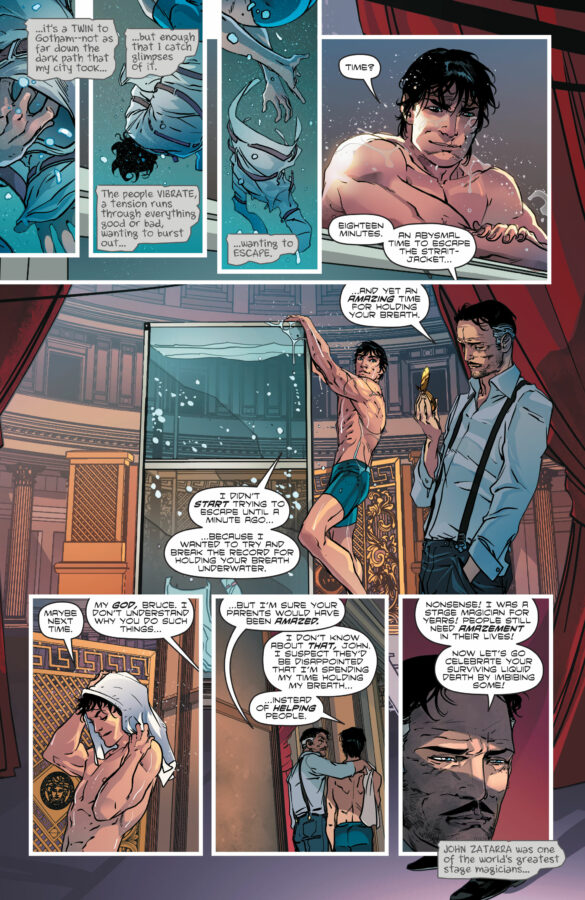 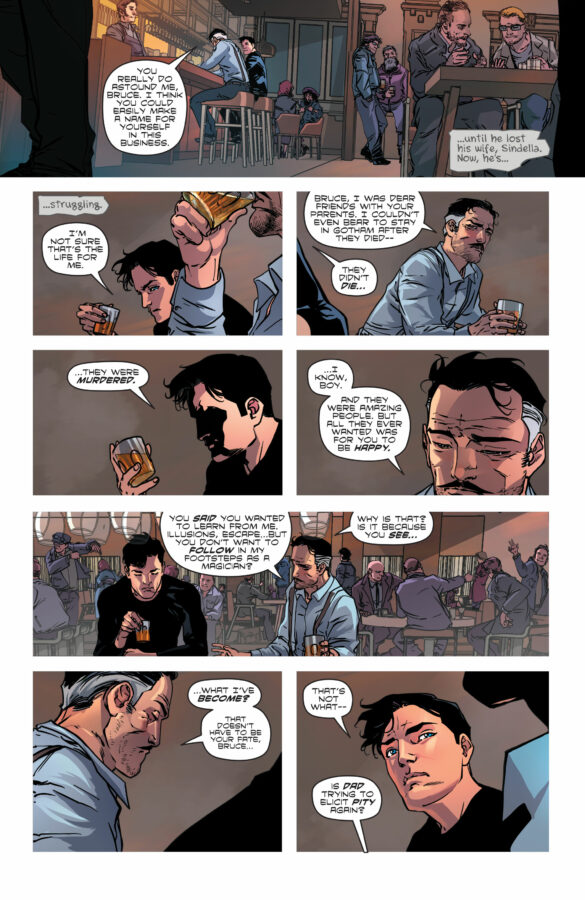 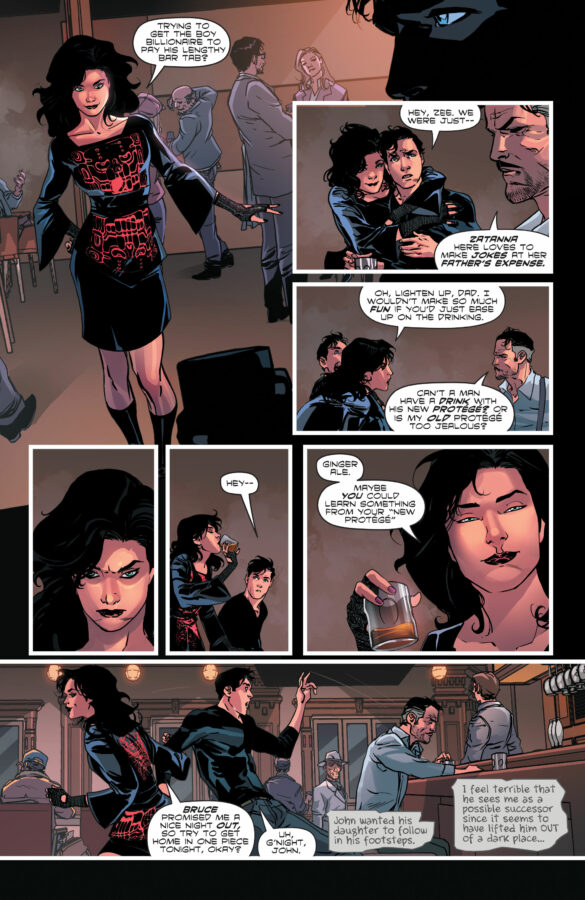 Up until this point we’ve seen the man who will become Batman learn the skills to aid him in his never-ending mission, from masters all over the world. Stealth, infiltration, detection, martial arts, and weapons mastery. In this issue, we finally find Bruce back in the U.S. learning escapology from master illusionist Giovanni Zatara, and his daughter Zatanna. If you could see me right now you could easily confuse me with the Joker, as the grin on my face is so huge. I love these characters.

Over the years we’ve had some wonderful Zatanna stories; particularly in shows like Batman: The Animated Series, Paul Dini’s excellent run on Detective Comics, (as well as Zatanna‘s own title), the magnificent Detective Comics story from issues #957-#962, by James Tynion IV, Álvaro Martínez Bueno, Raül Fernandez, and Brad Anderson, and the recent story from Batman: Urban Legends. Zee, and her relationship with Batman/Bruce Wayne, has been one that’s fascinated and intrigued me for decades, and this issue has made my love for these characters grow even more.

Chip Zdarsky hasn’t just shown us more of Bruce’s past, he’s uncovered how a man of science and rationality, reacts when faced with the supernatural. While I wasn’t sold on this series at first, I now recommend it very highly. If you can’t track down every issue, please buy this one, the collected editions, plus all the wonderful books I’ve mentioned above.

Giovanni Zatara is very well handled and shown as more real and human than I’ve ever seen him before. Of course, you already know how I feel about Batman and Zatanna… well, Mr. Zdarsky has reinforced and enhanced my love for them even more.

The art team of Carmine Di Giandomenico and Ivan Plascencia make every page as magical as the story and subject matter. If this team doesn’t get future work on an ongoing bat book, I’d love to see them take on a Zatanna series. Along with Pat Brosseau’s wonderful lettering, the magical images, energy, and hues depicted make the ethereal and uncanny fit seamlessly with the real-world aspects of the story. 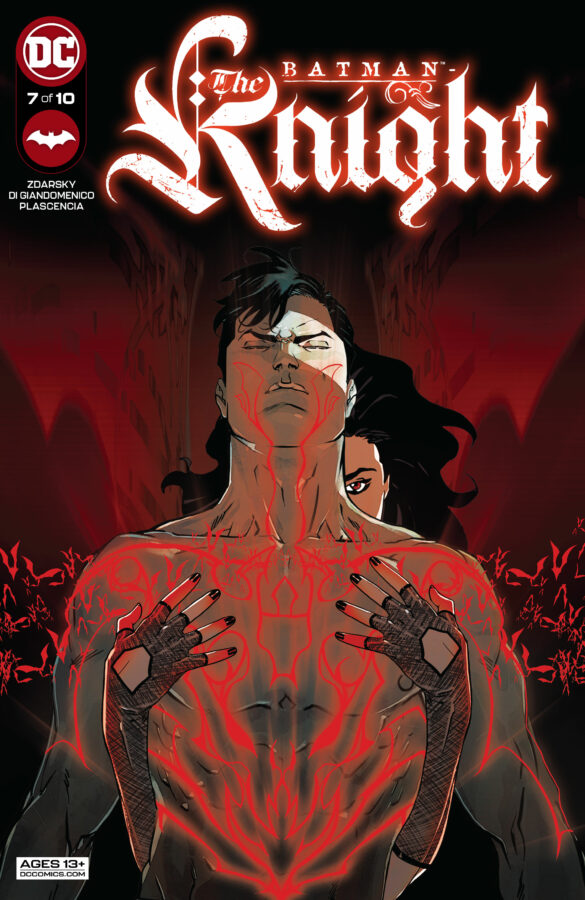 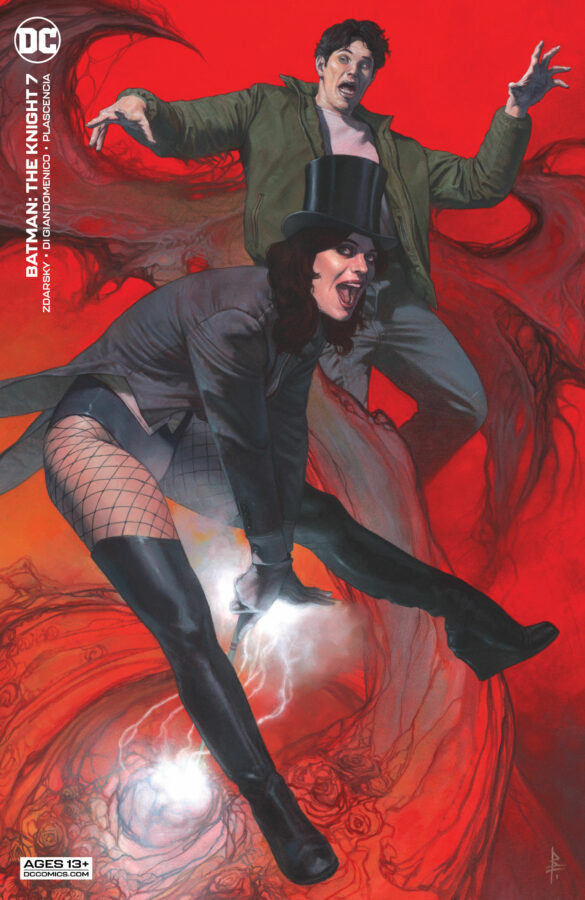 Batman: The Knight #7 is terrific. I am now actually going to hunt down the previous six issues, buy this one, and all the remaining chapters of this mini-series. Heck, I’m also adding the collected edition to my pull list.

If you’ve been sleeping on Batman: The Knight pick up this issue to see what you’ve been missing, particularly if you’re a Zatanna fan.