It will be an original, Spanish-language movie that takes place in Aztec Mexico and is inspired by the Mesoamerican culture. The project is the first collaboration between Warner Bros. Animation, Particular Crowd, Mexico’s Anima, and Chatrone.

The Creative Team Behind ‘Aztec Batman’ 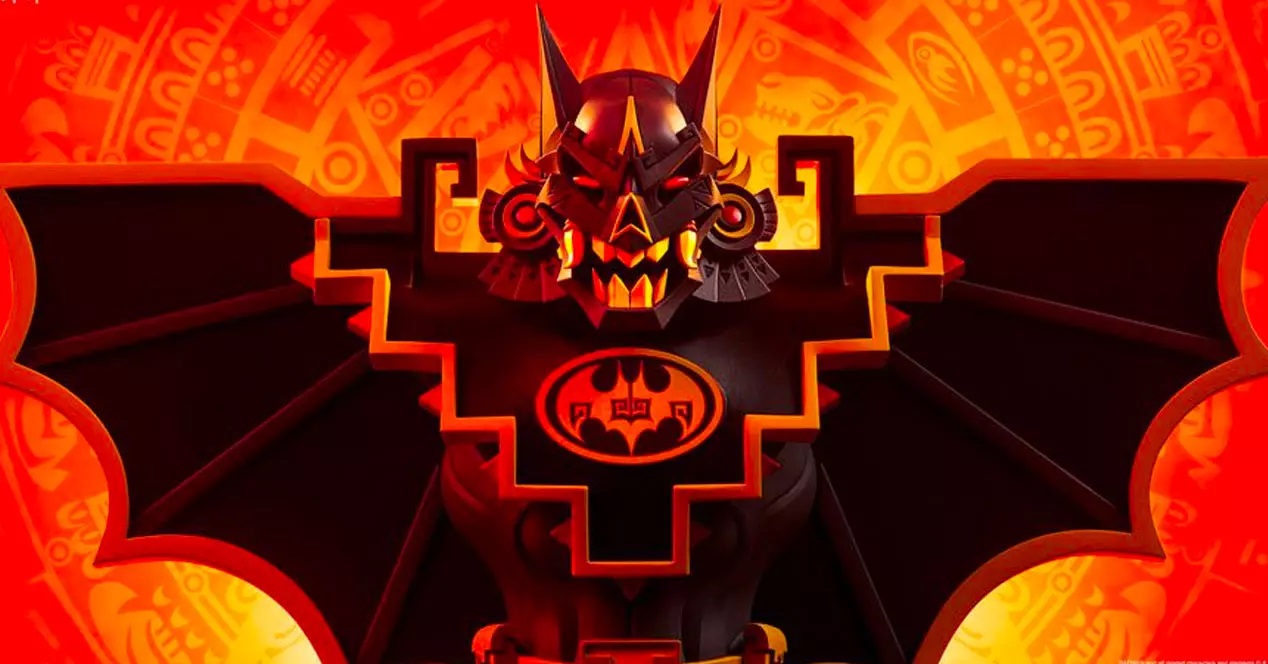 Aztec Batman will be a complete re-interpretation of the character ala Elseworlds, alternate universe storytelling. Instead of Bruce Wayne, Yohualli Coatl’s father is an Aztec village leader Toltecatzin, is murdered by Spanish Conquistadors. The official synopsis delves more into Coatl’s origins.

Using the temple of Tzinacan, the bat god, as a lair, Yohualli trains with his mentor and assistant, Acatzin, developing equipment and weaponry to confront the Spaniard invasion, protect Moctezuma’s temple, and avenge his father’s death.

This is a part of HBO Max Latin America’s initiative to produce locally-relevant projects for the region. There is no word yet on the release date, a trailer drop, or if it will be released in America.  However there are some reports of the movie coming out sometime in 2023.