Patrick Schumacker tweeted in April that Harley Quinn season 3 was coming in summer, but now its July release date has finally been confirmed! Our waiting is almost over.

Created by Schumacker, with Justin Halpern, and Dean Lorey, the first two seasons were streamed through DC Universe, since then all of the digital network’s shows, such as Titans, Doom Patrol, and Young Justice, moved to HBO Max.

Although an exact date for the release hasn’t been announced just yet, we know that there are multiple other DC projects set for an updated July release alongside the series.

Following Harley and her friends, as they try to become the biggest bads of Gotham, with their own criminal empire competing with her ex, The Joker, Harley Quinn has amazing humor and great animation. With an amazing lineup of actors, Kaley Cuoco voicing Harley, Lake Bell as Poison Ivy, Alan Tudyk voicing multiple characters including Joker, Tony Hale as Doctor Psycho, Ron Funches as King Shark, Jason Alexander as Sy Borgman, J.B. Smoove as Frank the Plant, Diedrich Bader as Batman and Christopher Meloni as Jim Gordon. 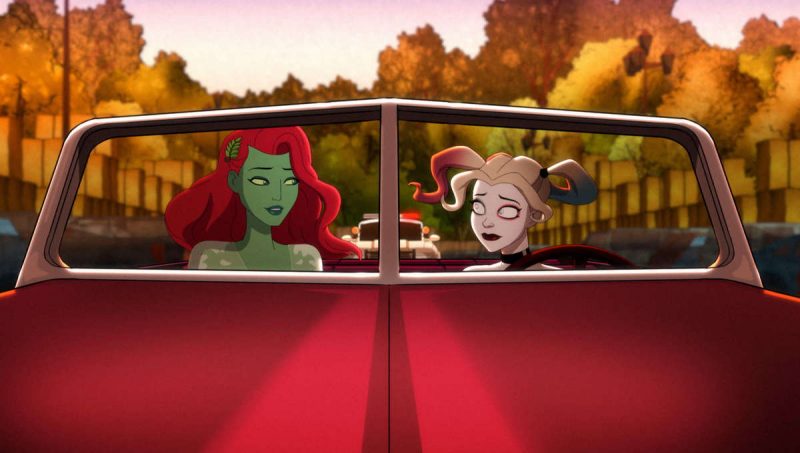 We’ll also hear more stars lending their voices to the long-anticipated show like Werewolves Within’s Sam Richardson for a still unknown role and Harvey Guillén as Nightwing. Even James Gunn, writer, and director of The Suicide Squad will be stepping in to voice a version of himself. We’ve also been teased relentlessly by co-showrunner Patrick Schumacker with tweets, one stating that there will be an episode paying homage to the creator of Harley Quinn, Batman: The Animated Series. Oh, and I haven’t forgotten that Kite Man will be getting his own spin-off either!

The anticipation for Harley’s return has only grown since the season 2 finale. What did they expect when they ended it straight after Harley and Ivy finally professed their love for each, other before escaping from Jim Gordon and the GCPD, who are trying to get the city back from its overlords?

With the Harley Quinn season 3 release fast approaching in July, that also means we’ll be getting a trailer soon. We probably have enough time to binge the first two seasons once or twice before it drops.