Funko will be back at San Diego Comic-Con this summer and Funkoville is this year’s theme, with an immersive neighbourhood replete with a movie theater, grocery store, diner, Loungefly boutique and Mondo store. Funko recently revealed a list of POPs and Vinyl Sodas that will be released for this years SDCC. The reveals included two new DC Comics releases. 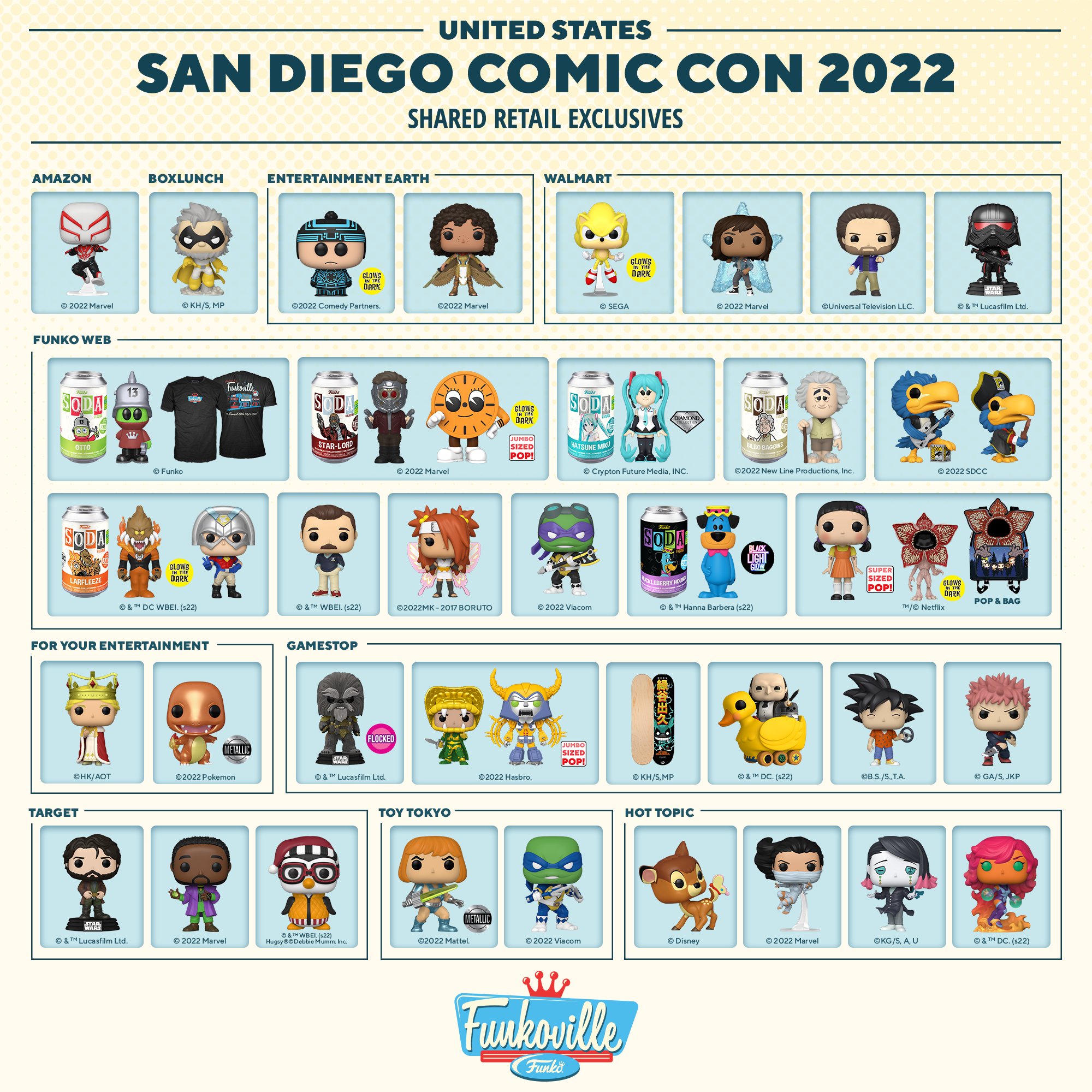 First up, from the POP Heroes Line, is DC Justice League Starfire. The 4-inch-tall vinyl figures have either the 2022 Summer Convention Exclusive sticker or the 2022 San Diego Comic-Con sticker on the box, and will be limited to one piece per household.

The 2022 Summer Convention Exclusive will be available to purchase from Hot Topic. 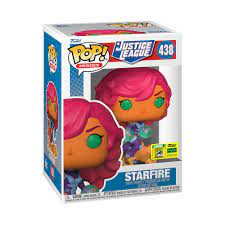 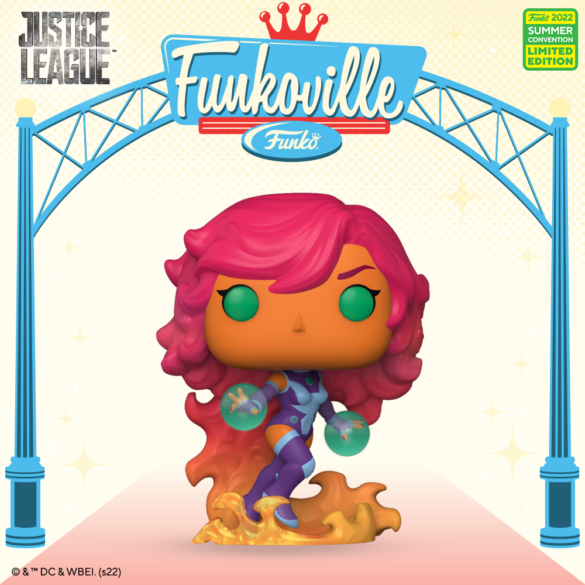 Next up is the POP! Rides The Penguin and Duck from Batman Returns. These are limited-edition web exclusives. One piece features the Penguin arriving in his yellow duck on wheels, with a couple of passenger penguins. It measures approximately 6.14 inches tall and is limited to two per household. This exclusive POP! Ride will be available to purchase from Gamestop. 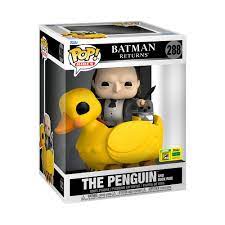 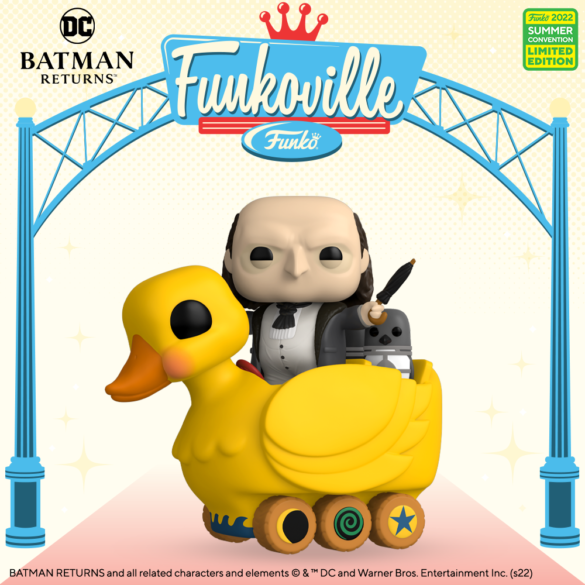 As well as the two POPs, Funko have also announced a Vinyl Soda figure. The figure is  based on Larfleeze, the Green Lantern villain who is the only member of the Orange Corps. The exclusive, glow-in-the-dark Larfleeze Funko Soda vinyl figure stands at 4.1 inches tall and is part of a limited 5,000-item run.

One in six boxes will be contain a Chase variant that features Larfleeze with a power battery. As with Starfire, the item will have either the 2022 Summer Convention Exclusive sticker or the 2022 San Diego Comic-Con sticker on the packaging and again it will be limited to one per household. The 2022 convention exclusive will be available to purchase from Funko. 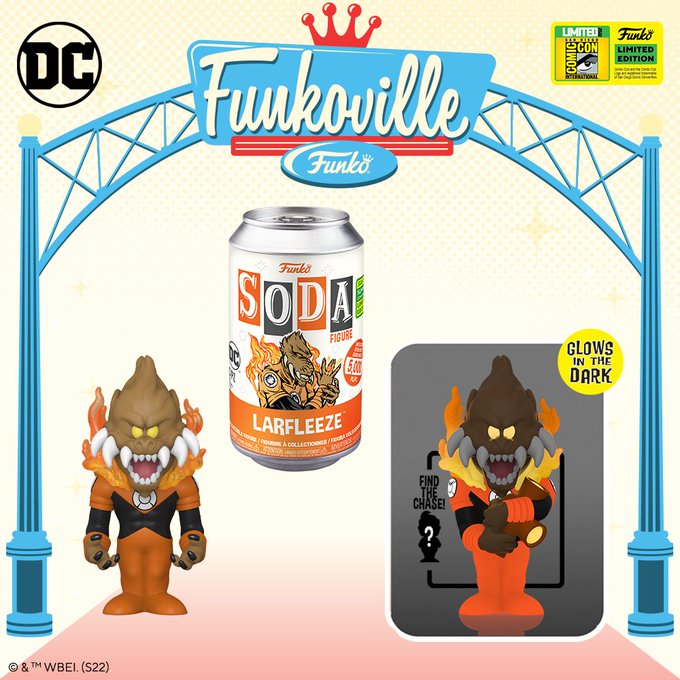 There are currently no release dates for the POPs or the Vinyl Soda but SDCC 2022 is 21st – 24th July, so I would imagine that they would released at the convention.

Christian Bale Reveals His One Stipulation For a Batman Return