Could reports that The Flash was “extremely well received” by preview audiences mean the Scarlet Speedster’s solo film debut will be a summer blockbuster? Or, will the continuing demise of Ezra Miller in the eyes of the media kill the project before it even hits the screens?

Variety reporter Rebecca Rubin recently pondered the issues facing Warner Bros. Discovery as the company gears up to make The Flash a summer smash. Front and center are troubling reports of erratic and sometimes violent behavior surrounding star Ezra Miller, and how they will possibly deal with the massive press push and scrutiny that comes with being a superhero on the silver screen.

Some fans were even so upset by Miller’s reported behavior that they began a push to have them replaced by The Flash TV series star Grant Gustin, an impossible wish considering filming wrapped over a year ago. The one bright piece of news in the article is perhaps the most important to the success of the latest DC property to be turned into a movie, the preview audiences seemed to love the film! 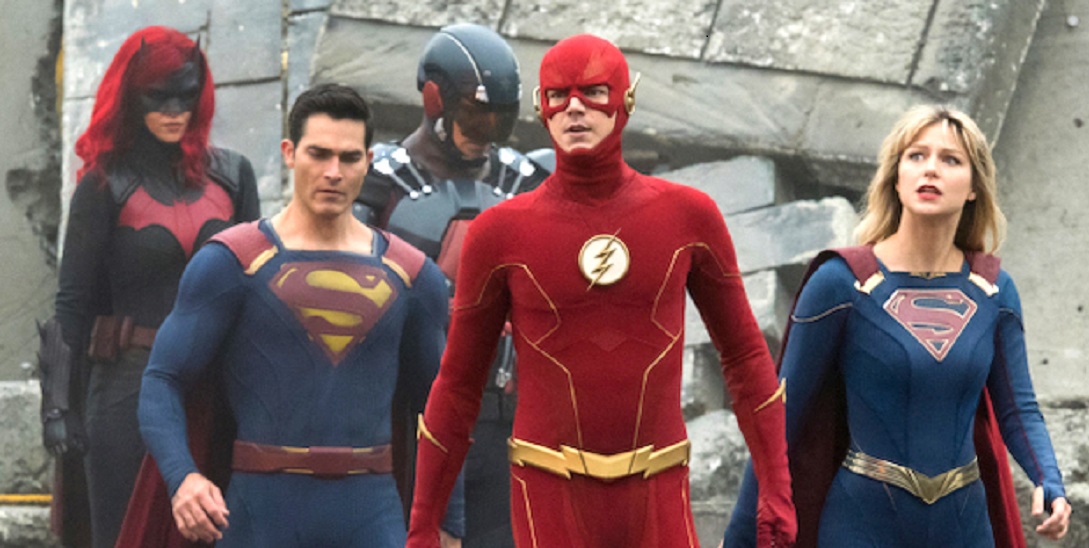 Director Andy Mushietti revealed in 2020 how important The Flash will be to the galaxy of DC movie properties moving forward:

It’s going to be fun and exciting and there are a lot of DC characters in it. Flash is the superhero of this film because he is the bridge between all of these characters and timelines. And in a way, it restarts everything and doesn’t forget anything.

Bat-actors Michael Keaton and Ben Affleck are already confirmed as appearing in their respective versions of the Dark Knight. Many fans have drawn connections between this idea and the integral “Flashpoint” storyline that saw Barry Allen restart DC comics continuity as well as the ongoing Infinite Frontier era that has reintroduced the DC multiverse.

Will elements of these storylines appear in The Flash? Will Ezra Miller be able to carry out their duties as a screen superhero? We’ll all find out when The Flash hits theaters on June 23!