Flash actor Ezra Miller was on hand to introduce a sneak peek at The Flash movie that features his new suit, as well as Michael Keaton’s Batman return.

At DC FanDome, Miller introduced the brief preview of the movie, despite his preface saying that there isn’t enough footage to show a trailer or a teaser, he ended up showing a teaser anyways While it’s only 75 seconds long, the clip packs in a lot of stuff. Michael Keaton’s voice, Wayne Manor, snippets of music that sounds a lot like Danny Elfman’s legendary score, Bruce Wayne retired, Supergirl, two Barry Allens, and the updated Flash suit are all featured.

We open up with a somber shot of Stately Wayne Manor where fans of the 1989 Batman will recognize Danny Elfman’s musical cues from the classic movie. Miller’s Barry Allen walks around the mostly abandoned-looking Manor with all of its furniture covered in tarp, but then he flicks a cobwebbed-covered switch in the Bat-Cave.

We see teases of the original Batmobile covered in a tarp and a very familiar cowl shape with the long, pointy ears in silhouette form.

Flash fans will also appreciate a full shot the more streamlined new suit, as well as the Flash ring. Furthermore, the quick snippets seem to confirm that the movie will borrow heavily from the Flashpoint story line. Barry also appears in his old childhood home and seems to reunite with his long-dead mother. Comic fans will instantly know that Barry going back in time to prevent the death of his mother is a huge part of the comics’ storyline. 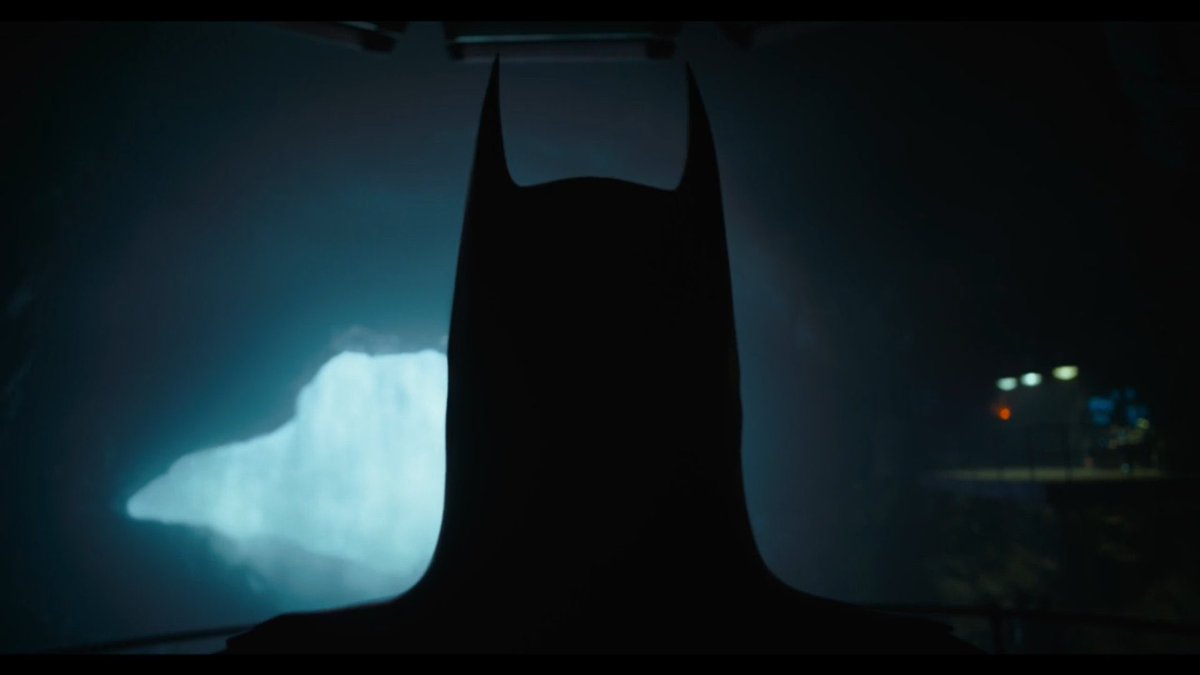 Who’s excited to see Miller’s Flash doing some cool stuff? For Bat-fans, who’s jazzed for Keaton’s return to the role after 30 years?