Robert Pattinson Reveals The Comics That Inspired His Batman Performance

The Batman is now in cinemas and making waves. Robert Pattinson has revealed the comics stories that inspired his interpretation of Batman, and they may not be the ones you thought they’d be.

Director Matt Reeves has already explained that the plot of The Batman was based loosely on Batman: Year One and Riddler targeting and killing Gotham’s richest was inspired by The Long Halloween and its sequel Dark Victory. Reeves and Pattinson also got ideas for Bruce Wayne’s psychology from Batman: Ego, but we didn’t know where Pattinson himself built his Dark Knight from until recently. 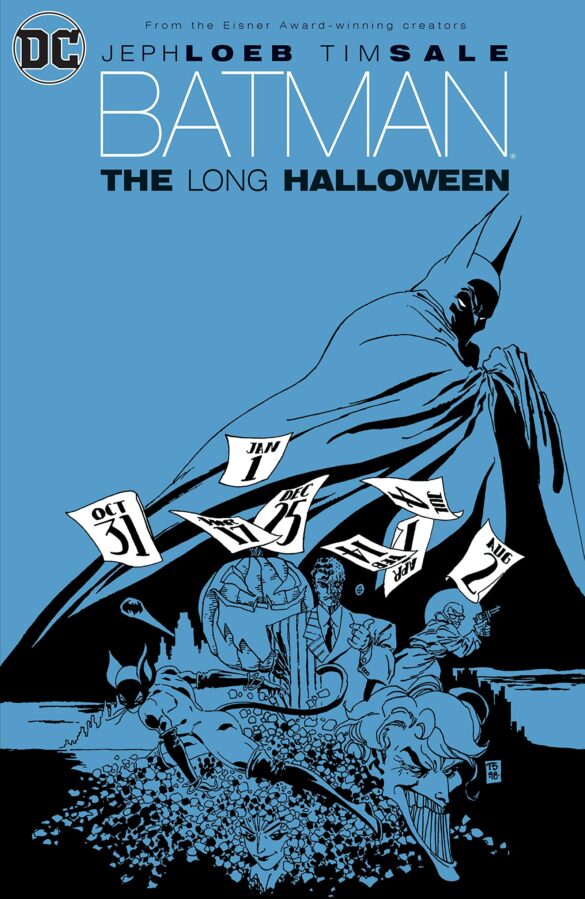 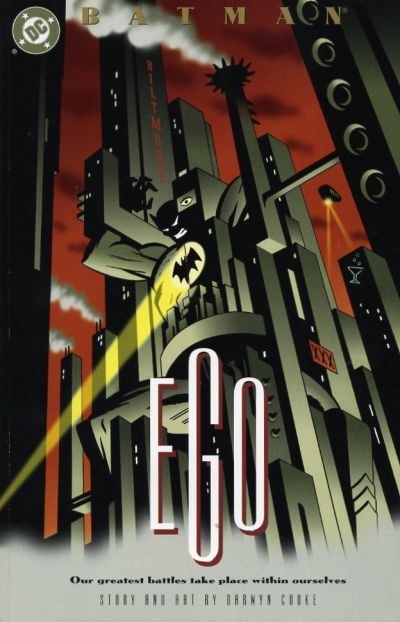 In an interview with Entertainment Weekly, Pattinson said his biggest inspiration was Batman: Shaman. He also said that he briefly looked at The Man Who Falls, which, in a way, taught him how to move easier in his suit:

It’s almost a dream state the whole time. I was like, “Oh, that hasn’t really been touched on.” There’s a kind of mysticism to it.

In other iterations of the suit, because of the way you move, you kind of have to be more of like a tank. And in this one, it felt like it was such a shock how smoothly you could move. You kind of end up moving like more of a wraith. There’s a scene right in the beginning of the movie where I’m kind of crouching over, investigating this dead body. And I really wanted [it to feel like] a sort of druid.

I was trying to play that, trying to think: “How can you be a detective when you are wearing this outfit, which is the opposite of a detective?” I thought, it’s kind of [like] he’s a witch doctor more than anything else. And the more you get it right, the more the police believe him, and so they start letting him into crime scenes and stuff. 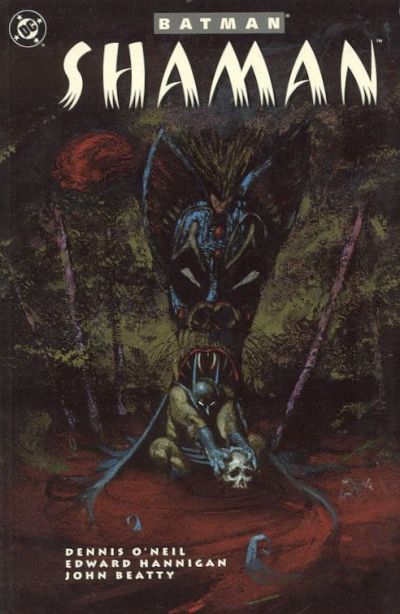 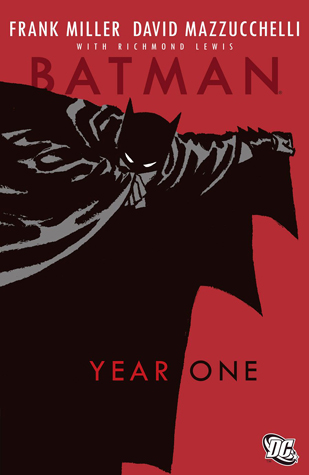 Batman: Shaman was written in 1989 by Dennis O’Neil and illustrated by Ed Hannigan and John Beatty. The plot follows Bruce Wayne when he’s injured while training in the Alaskan mountains. There he’s found by a shaman who heals him with a tale of how bats learned to fly. Years later, the story encourages Wayne to don the cape and cowl we all know to help Gotham.

The comic isn’t a very well known one, but its influence on Pattinson’s portrayal of Batman is interesting to know. What are your thoughts on The Batman? Did he do his inspiration justice? Tell us in the comments! Oh… and no spoilers, please.