Christopher Nolan is obviously one of the most talented and groundbreaking directors working today, to receive his blessing is a big deal for any movie but especially noteworthy for The Batman and its cast and crew. With his Dark Knight trilogy, Nolan, along with his superbly talented stars and cutting-edge equipment, created a version of the Caped Crusader and his world that was both familiar and unique. It’s a world populated by extraordinary heroes and villains that still feels grounded in everyday reality. It had a gigantic impact on comic book movies, the entertainment industry, and popular culture. It’s very exciting to expectant fans that he seems to think so highly of the next group of creative talents stepping up to take a swing at the character and his mythos. 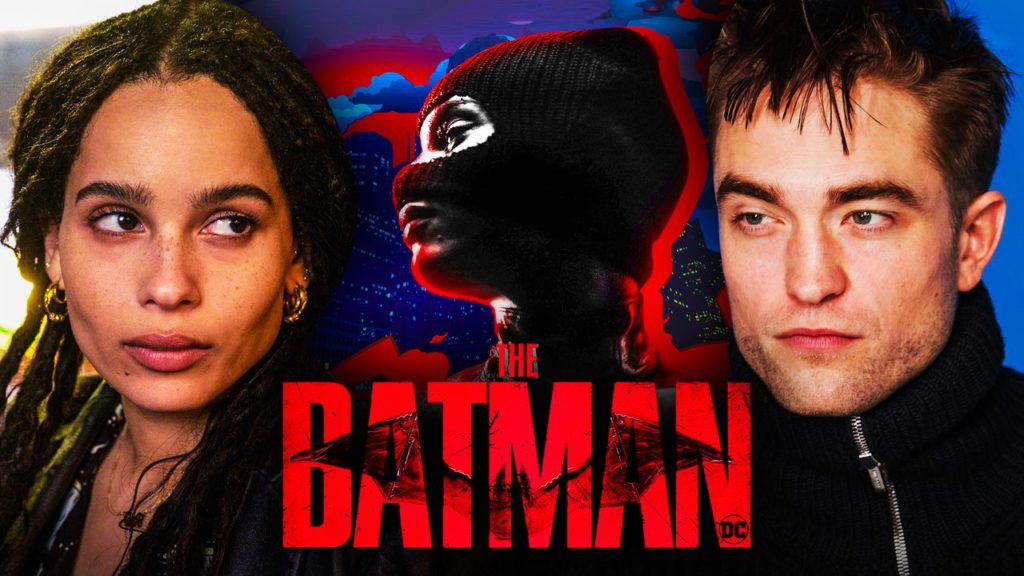 Specifically, Nolan joined the Happy Sad Confused Podcast to ruminate on various subjects film and story subjects, including the character of Batman. He spoke highly of star Robert Pattinson, with whom he worked with on Tenet, and  director Matt Reeves:

Matt Reeves is a great filmmaker & Rob is one of the greats.

He also gave voice to a very important truth about Batman and comic book characters in general:

The Batman, as a character, benefits from reinterpretation

That’s an essential truth if I’ve ever heard one! A character with a history (and future) as rich and complex as Batman’s is going to pass through the hands and hearts of so many creative hands and eager hearts. To say that he and his world must stay the same, that the same story must constantly be retold with only different cars or costumes does a disservice to the character and insults the intelligence of fans everywhere.

Anticipation for The Batman is building following DC FanDome, and even skeptical fans (like myself) are starting to feel like this could be another Batman tale for the ages. Christopher Nolan sure seems to think so, and he knows a little something about Batman!

‘The Batman’ Has a Runtime for Its Second Trailer