It’s taken over five years, but Ben Affleck is finally having fun playing Batman in The Flash.

Ben Affleck has portrayed The Dark Knight in 2016’s Batman v. Superman: Dawn of Justice and 2017’s Justice League (as well as filming a few additional scenes for this year’s Zack Snyder’s Justice League). He was once set to write, direct, and star in The Batman. And we all remember Sadfleck, right? 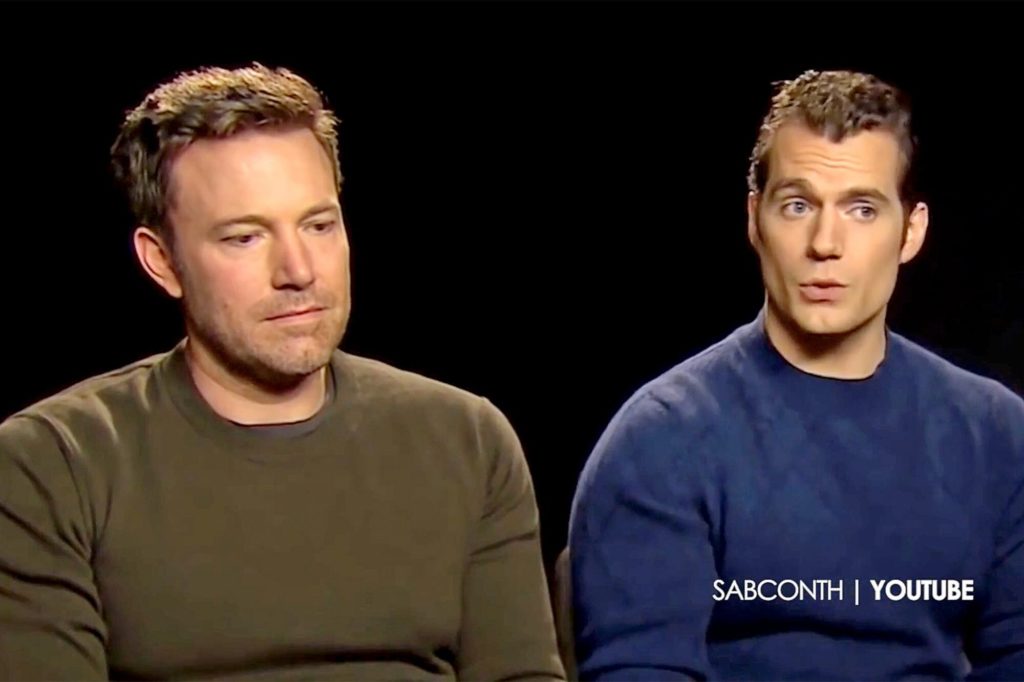 It’s no secret that Ben Affleck struggled with his time as the caped crusader and that it was associated with a rough patch of his life. However, his attitude seemed generally positive during a recent red carpet event:

It was a really nice way to revisit that as the prior experience had been difficult. This was really lovely. Really fun.

He cracked a joke about being under some sort of gag order, though who can blame the guy for being happy about reprising one of the best incarnations of Batman? Heck, the only version of the character that (for this writer at least) is better, stars in The Flash alongside him: Michael Keaton.

While he didn’t mention anything about being one of two Batmen in the future DCEU film, he did have some lovely things to say about some of his Justice League co-stars:

I love Ezra and I had a chance to see Jason [Momoa], who’s over there making ‘Aquaman [and the Lost Kingdom].

Check out everything Ben Affleck had to say in the video below. Are you excited to see Batfleck excited to don the cowl once more? Sound off in the comments below.