James Gunn, the director, and writer of The Suicide Squad has shared images of the Polka-Dot man makeup test. The photos shared on Gunn’s Twitter page show some truly wild and kind of scary prosthetics.

Actor David Dastmalchian, who portrays the character, A.KA. Abner Krill, in the movie, says that he really relates with the character, likening Krill to the movie monsters and villains of Hollywood’s Golden Age. Dastmalchian also revealed that while “standing there on the stages at Pinewood in the full Polka-Dot Man experience,” he got very emotional. So much so, that he “had to choke back tears” because he suddenly realized his dreams were coming true.

Gunn noted they made lots of changes to Polka-Dot Man’s makeup after this test but I love seeing these practical prosthetics and seeing how they differ from the final effects in the movie. 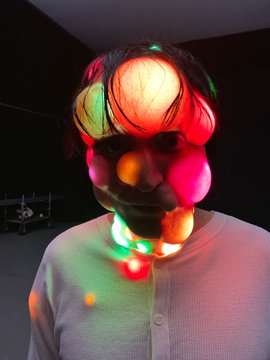 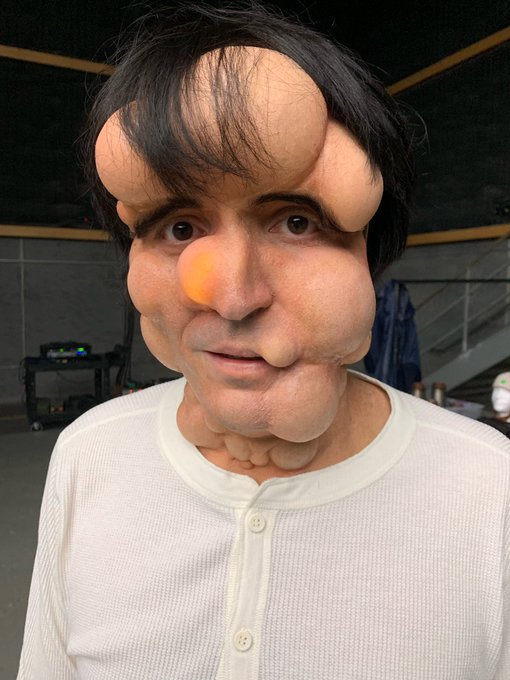 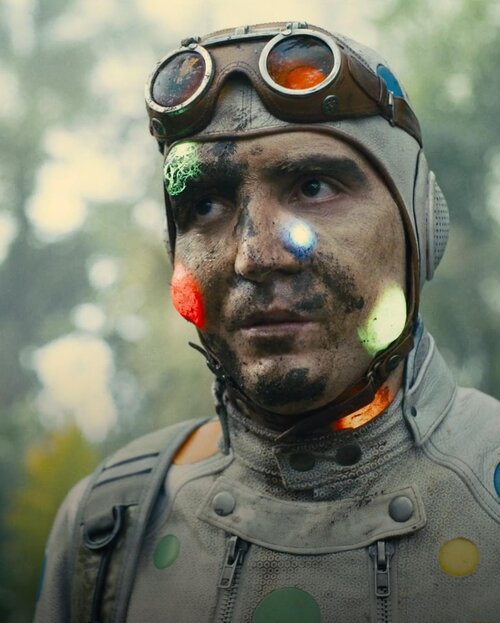 All of it was created by Legacy Effects and, as you can see, the final version is considerably different from the test. The first one actually reminds me of what was created for John Hurt in the 1980 movie The Elephant Man. Although it does look very impressive I much prefer the one that we got in the movie.

Legacy was also responsible for all the prosthetics in the film, including Peter Capaldi’s The Thinker character design and even some of the props in The Suicide Squad. Formed in 2008, Legacy Effects are an Oscar-nominated, Emmy-winning FX studio where entertainment’s most iconic creatures, characters, and visions are brought to life by leading industry artists. designers, engineers, and innovators.

Shane P Mahan, one of the co-founders and owners of Legacy, was the project supervisor on the movie. This isn’t the first time that James Gunn has worked with Legacy as they’re also responsible for the makeup designs and applications, character design (Baby Groot), and small props and accessories (Star Lord’s Helmet and Jet Packs) for Guardians of the Galaxy Volumes 1 and 2.