Ben Affleck to Film ‘The Flash’ Scenes This Fall

While photos have confirmed Batfleck scenes have begun filming on The Flash, the actor himself hasn’t been on set quite yet.

The Flash continues to chug along with its production schedule. We’ve seen photos of Ezra Miller, Michael Keaton, and Sasha Calle on set. Most recently, we’ve seen images of Ben Affleck’s version of Batman on set, though not of the actor himself. The photos, showing Batman smiling—likely during a setup and not an actual scene, are actually of Affleck’s stunt double in costume. 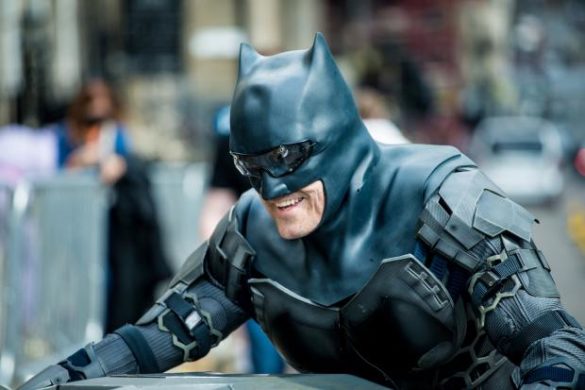 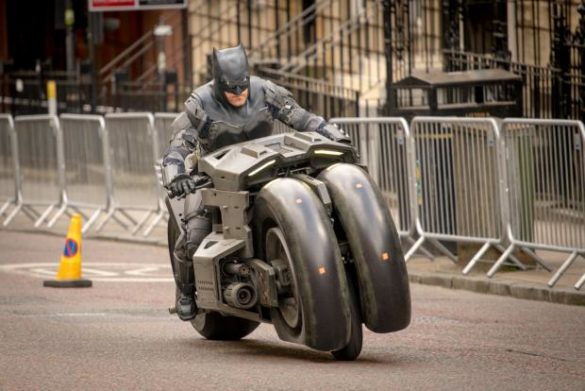 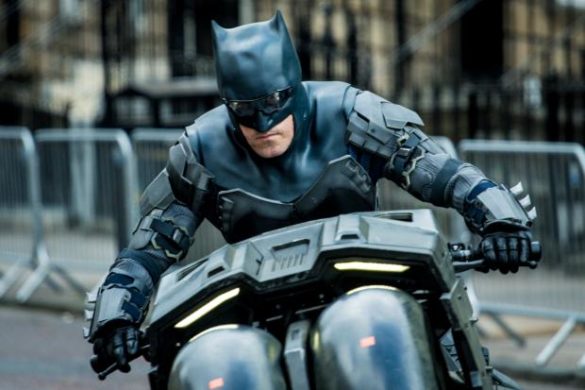 According to TheWrap’s Umberto Gonzalez, Affleck is set to return in September. That timeline suggests that the actor could be there for the final days of shooting; The Flash began filming in April.

Little nugget for y’all. Ben Affleck reports to set to suit up again as Batman on #TheFlashMovie in September. pic.twitter.com/IVS7N4IDpT

The Flash is set to bust the DCEU wide open, potentially making every DC Film part of the canon. Based on the popular Flashpoint storyline, the DCEU film is opening the door to the multiverse. This opens the door for multiple interpretations of the same character at one time. One would hope that means that the film and TV divisions will play nice with each other—some good faith was shown during the Arrowverse’s Crisis on Infinite Earths event when Ezra Miller briefly appeared for a quick interaction with Grant Gustin’s version of Barry Allen.

Regardless, The Flash offers Warner Bros. a chance to redefine what the DCEU is. If nothing else, for those of us that consider Keaton as our Batman, we have a chance to see him portray an older Bruce Wayne/Batman. This, of course, leads to the hope we’ll see him appear in a DCEU version of Batman Beyond.