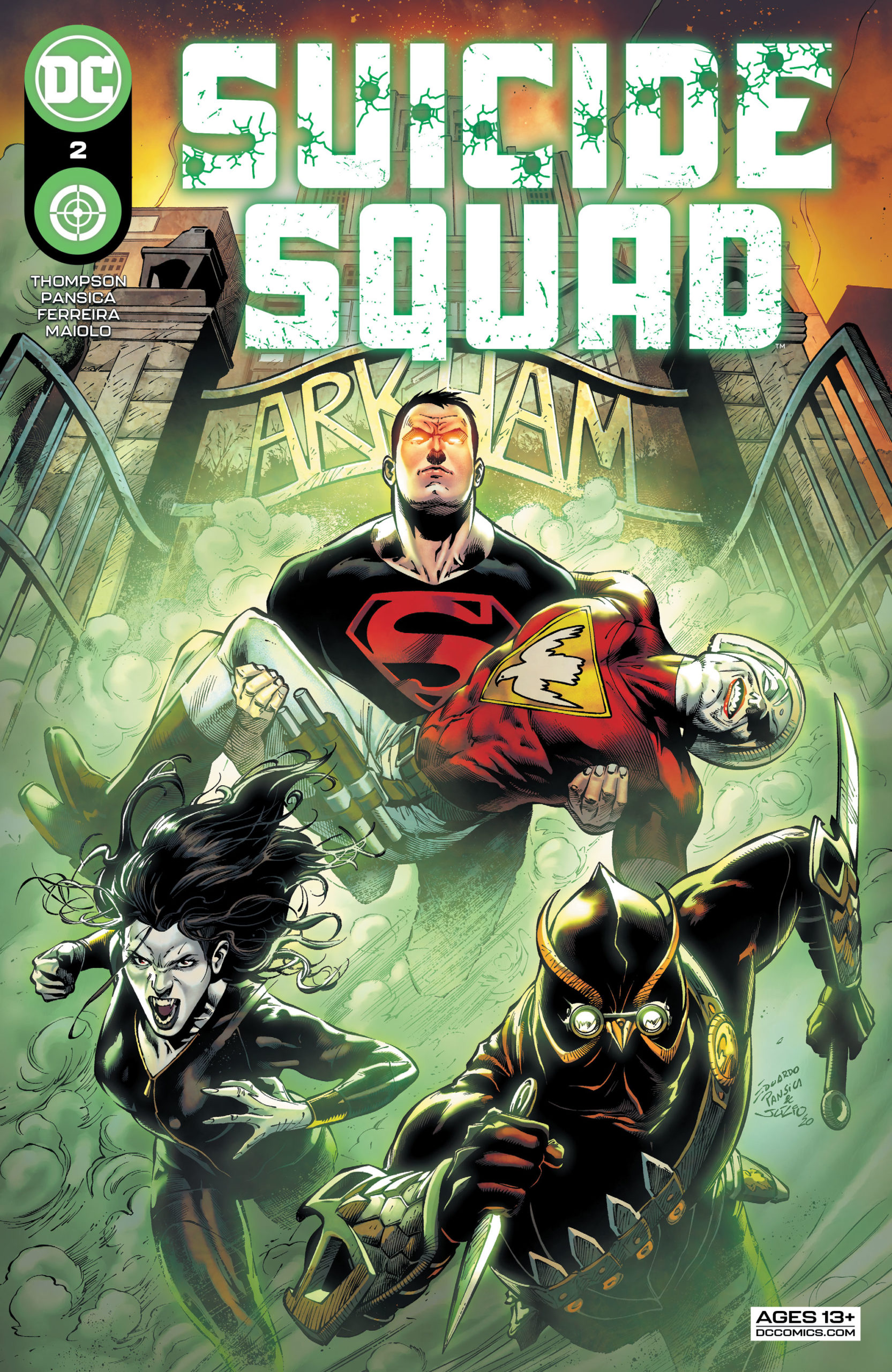 A new era began with a literal bang last month. Now, in Suicide Squad #2 the cast grows, as the mission to extract Talon gets all the more tenuous. Batman appears on the scene and the crisis state we left the prison in has only got worse. Then backup arrives, and that’s when the name Suicide Squad is really lived up to.

Readers are never given a moment to breathe in this issue, it’s all go from the start. The prison riot brings the action right up to our faces, barely even pausing to recap what’s gone before. This is something I truly like. Trust your readers to know what happened in the last issue, with no mention of other plot details. It’s honestly a breath of fresh air to see a storyline keep focus. 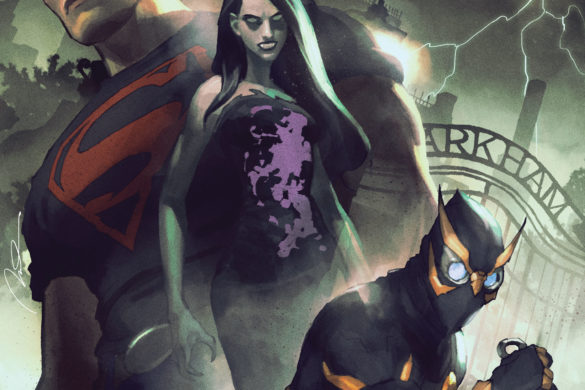 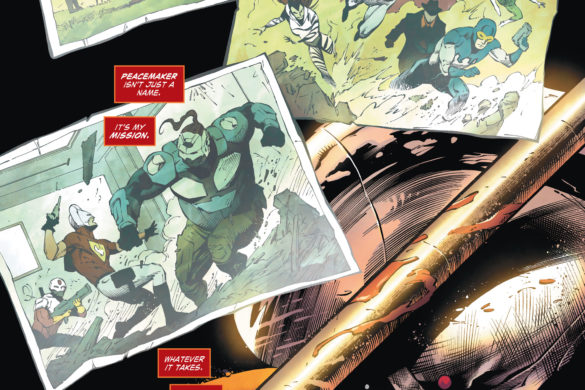 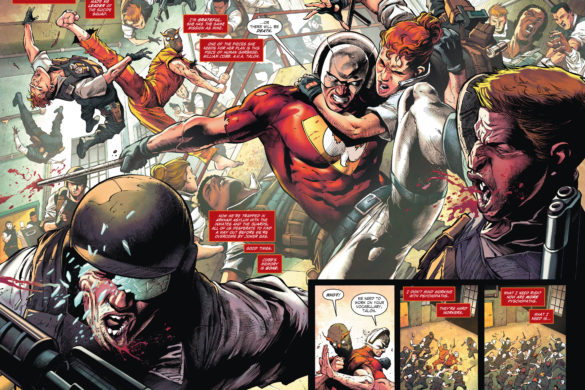 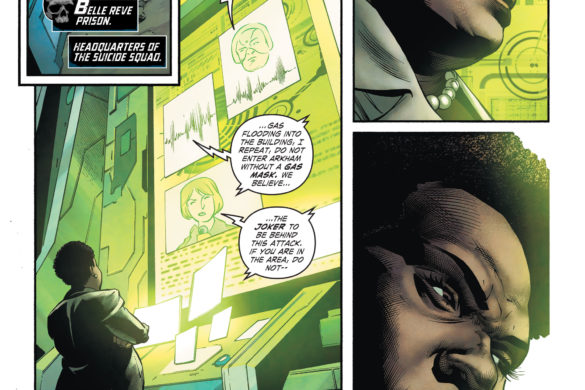 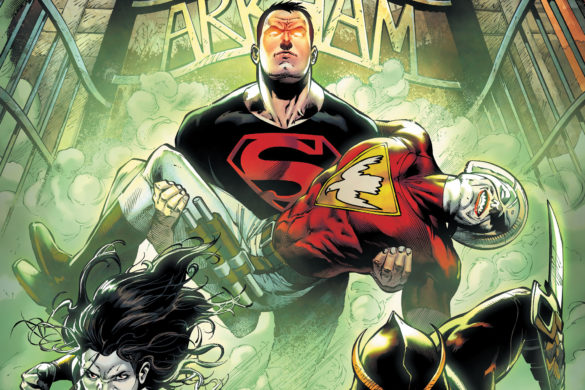 The colour scheme in this issue is amazingly well handled, bringing the emphasis to right where the action is. Peacemaker and Batman get moments of heroic resplendence, with yellows and oranges framing their actions, while muted green/greys let the irrelevant background fade away, compared to the bright, central characters.

Peacemaker is given an even greater emphasis in this issue. I’ve gone from being confounded by a large ensemble cast, who I doubt would make it out alive, to the dogmatic Lawful (and by that I mean Dungeons and Dragons, following a code to a fault, Lawful) warrior I’m eager to see grow and evolve throughout the series.

With Suicide Squad #2 this title has grounded itself and found its direction. The stakes are high and the tensions between multiple groups of characters, are through the roof. This could lead this title just about anywhere. If the characters make it out alive.