Joe Manganiello, who plays Deathstroke in Zack Snyder’s Justice League, has joined the #RestoreTheSnyderverse movement. The actor took to Twitter this week to show his support of the campaign, while sharing an image of his Knightmare look from the film.

Although Deathstroke’s appearances in both versions of Justice League were small, he was being set up to be used further down the road.

In the theatrical cut, Deathstroke’s role was relegated to an end credits scene. We see him join Lex Luthor, who recently broke out of Arkham, on his yacht. Lex states that Superman is forming “some sort of League” and proposes they should have “a League of their own.” This was clearly meant to set up some sort of Legion of Doom plot that never really panned out.

In Zack Snyder’s Justice League, we still see Deathstroke meet Lex on his yacht. The difference being it’s in the actual runtime of the film and the dialogue has also been unaltered. We learn that Deathstroke is willing to take down the Batman free of charge for “personal” reasons. Lex gladly helps out by revealing that Batman is Bruce Wayne. Information we know he has from Batman v Superman. 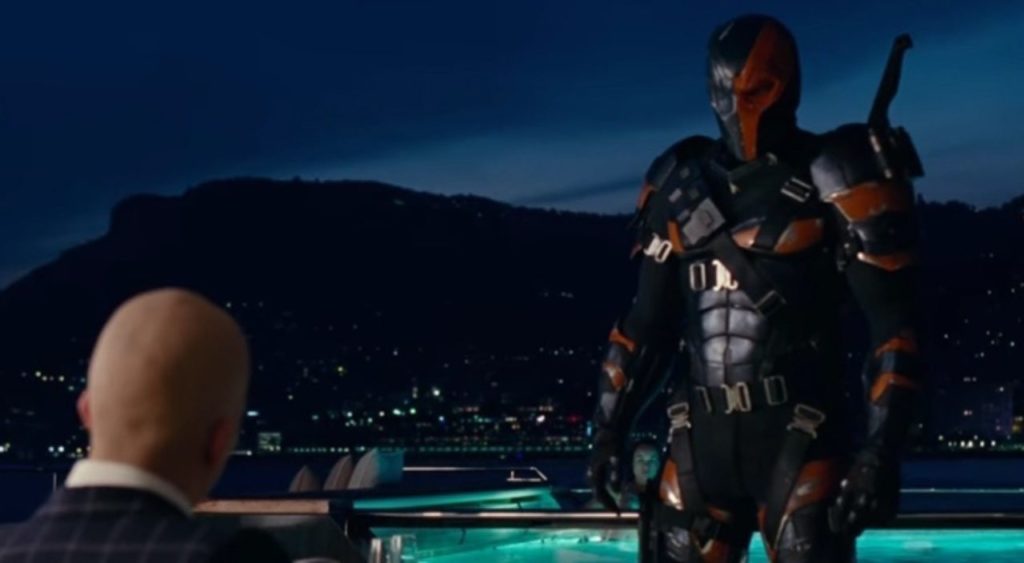 Deathstroke was meant to be the main villain in Ben Affleck’s The Batman. Something Manganiello has stated in the past. The original Justice League scene with Lex was clearly setting that up. Deathstroke would be hunting Batman. His goal would be to destroy both his personal and superhero lives. It would’ve also featured a fight that would rival the one in Batman: Arkham Origins. He also revealed this film is where Barbara Gordon/Batgirl would debut. 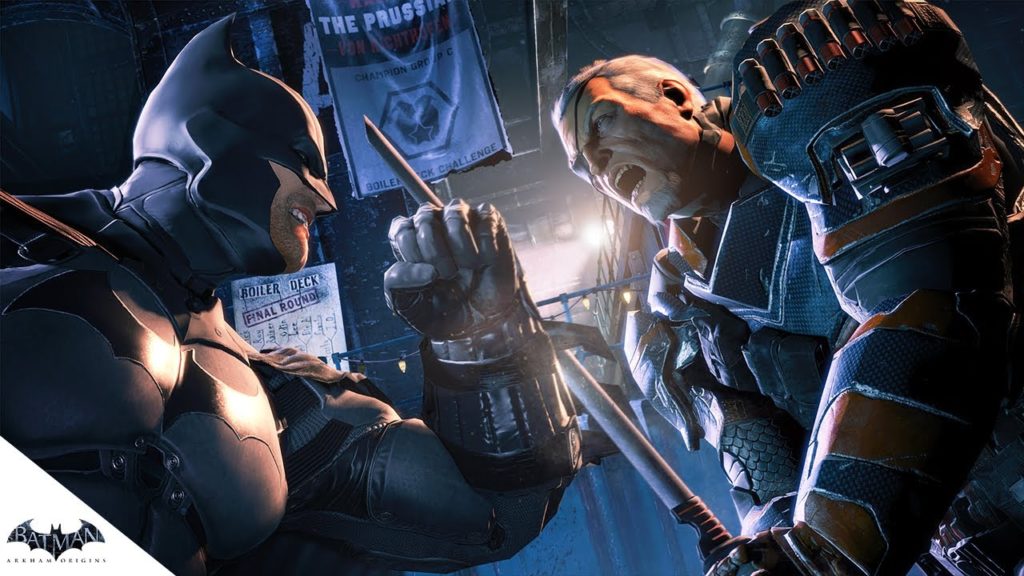 Batman vs Deathstroke in ‘Arkham Origins’

Deathstroke also appears in the Knightmare scene in Zack Snyder’s Justice League, as part of Batman’s resistance against Superman and Darkseid. Much like he has with the Joker, Batman seems to have put his differences aside with Deathstroke in the apocalyptic future, for their mutual survival.

Once upon a time, Manganiello was also slated to star in a solo Deathstroke movie. Like so many other DC films, this will also likely never now see the light of day.

Manganiello genuinely seemed very excited to play Deathstroke in multiple films, but between being a part of the Knightmare resistance, and having multiple movie appearances, that will likely never happen now. No wonder he’s joined the #RestoreTheSnyderverse.

We barely got time to know Manganiello as Deathstroke, but with what we did see in Zack Snyder’s Justice League, I’d definitely be up for more. Hopefully the fans get what they want again, and we get HBO Max exclusives to continue Snyder’s vision.