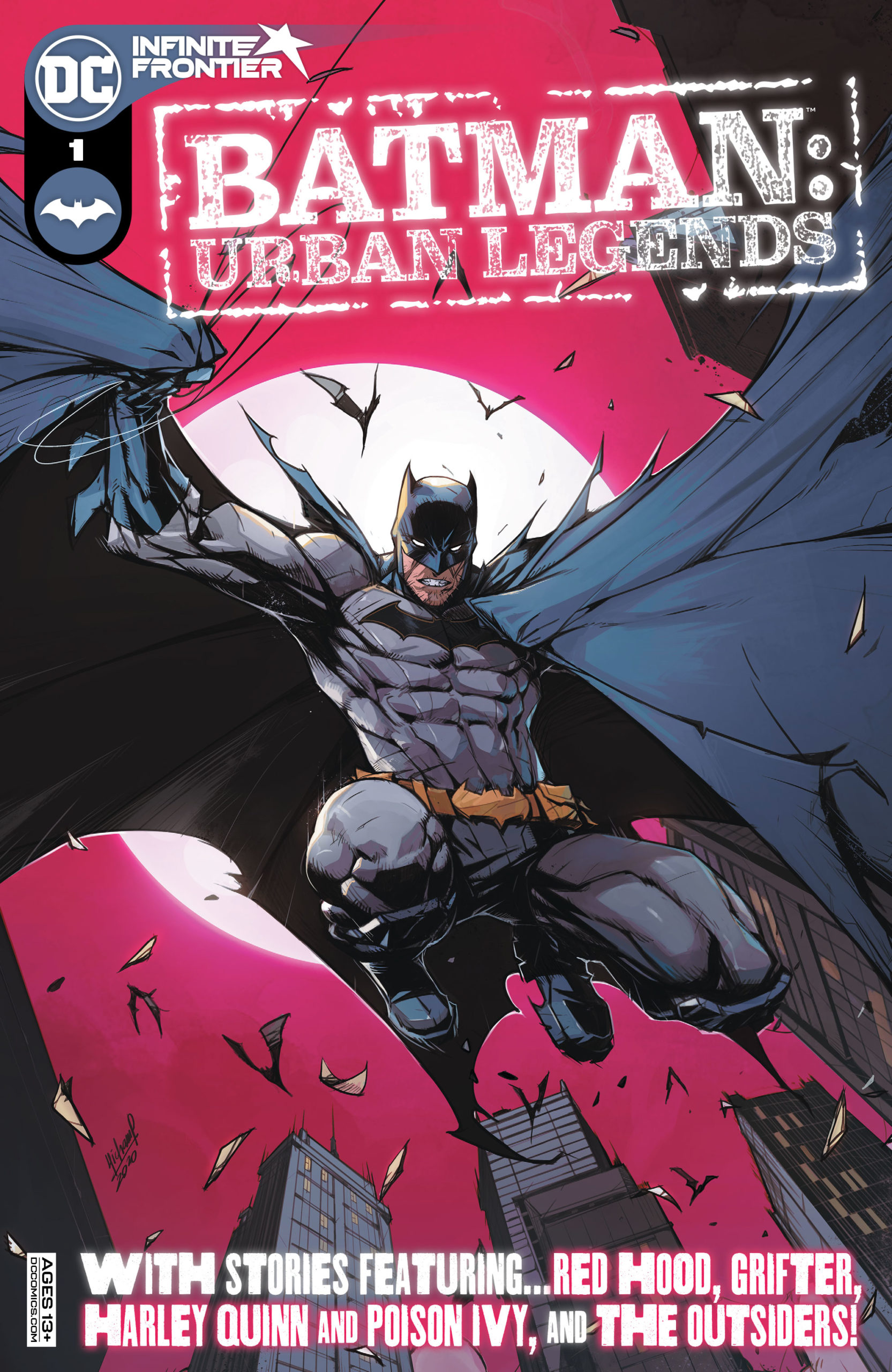 The Dark Knight may be the biggest name in Gotham City, but there are lots of other heroes-and villains-who will get a turn to shine in Batman: Urban Legends #1, a brand-new monthly series tying into the biggest events in Gotham City.
The series begins with these can’t-miss tales: 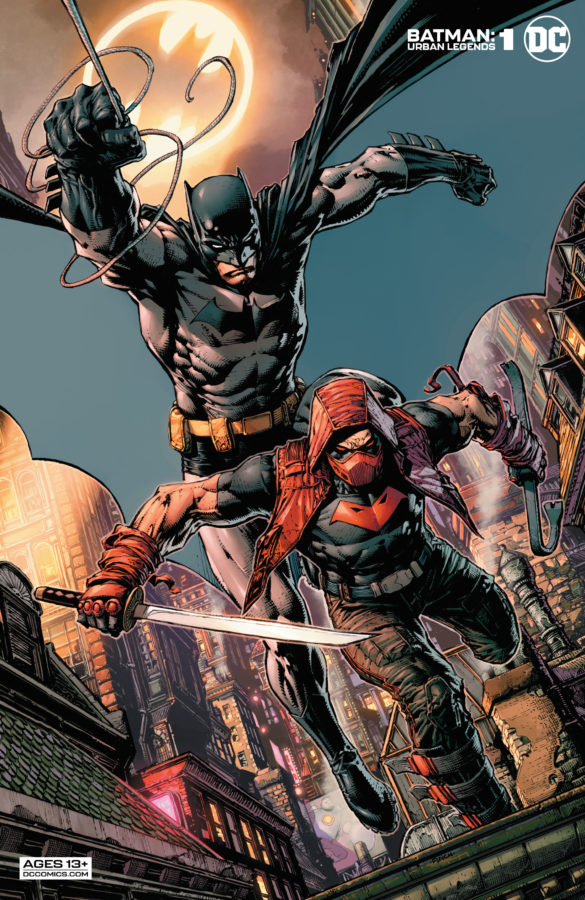 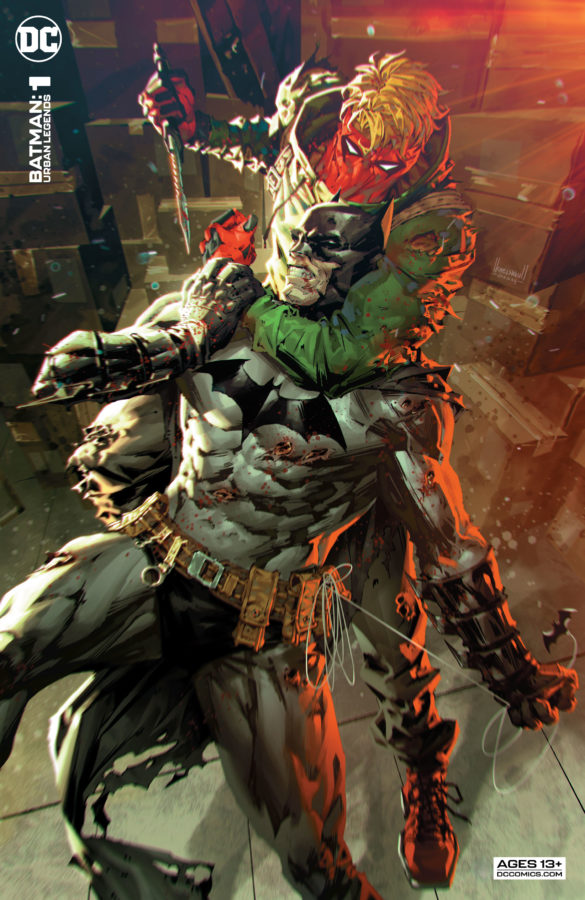 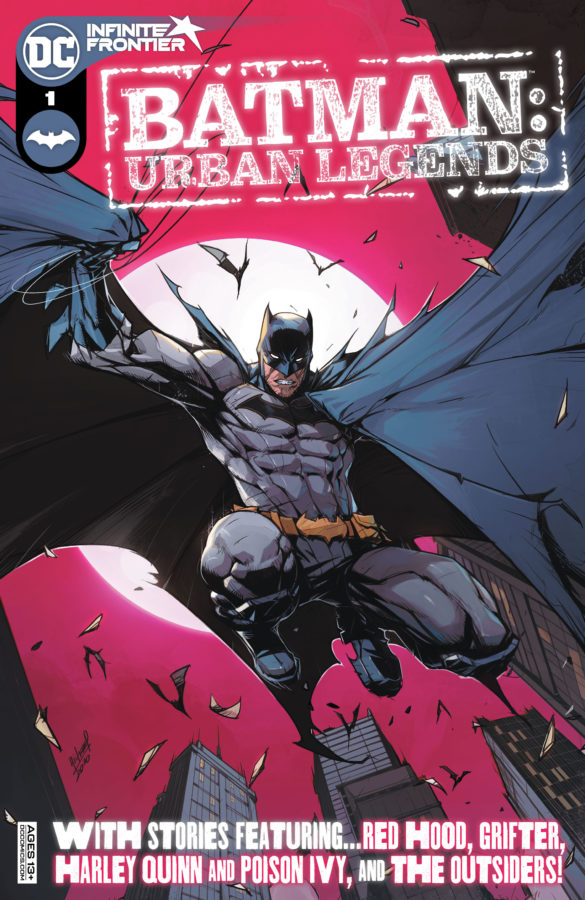 What we have needed…

Gotham City is teeming with stories, as Batman’s legend has grown beyond just Bruce Wayne and Dick Grayson. The addition of many Robins through the years, and now with Future State, yet another new Batman. 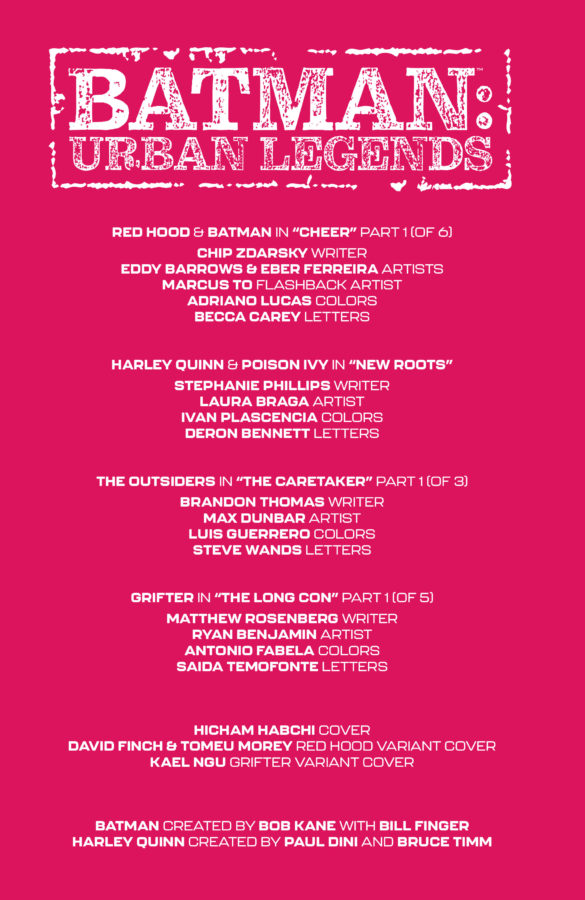 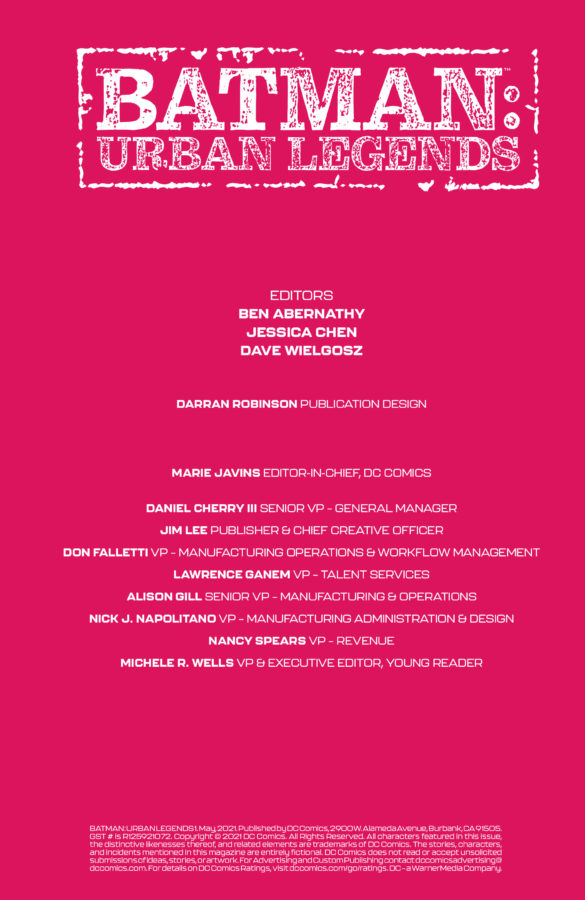 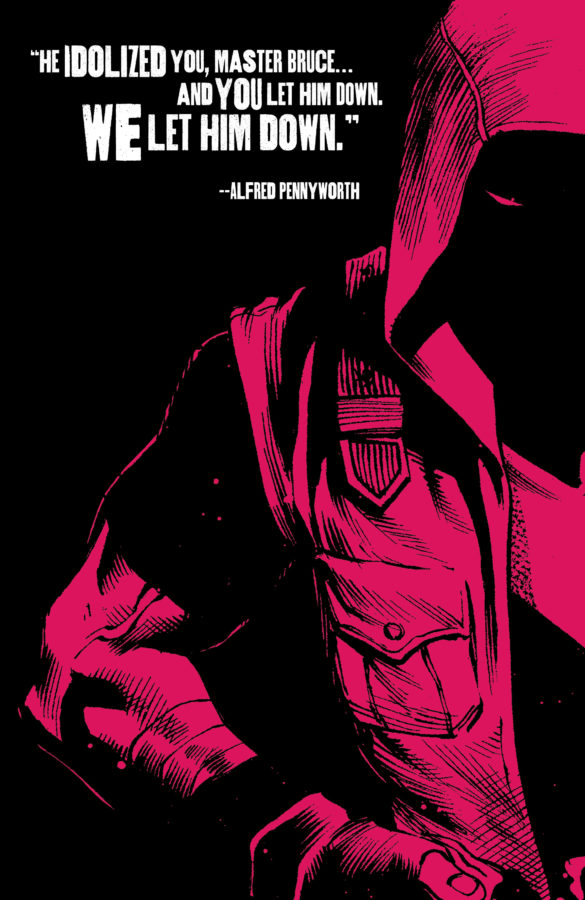 Red Hood… many layers to this former Robin

Red Hood has his following… never has that been more evident in the recent Three Jokers saga, so it’s only fitting that he be included here, in a tale of investigation about a street drug that is sure to be linked to the Clown Prince of Crime himself.

Red Hood is a hero/anti-hero on the edge, so there’s lots to live up to here. Arguably the biggest let down in Bruce’s career is not saving Jason Todd (can we really give Bruce the blame for that one, though?) and once returning from the dead, who can blame him for being bent on revenge, and experiencing alienation?

Grifter Too… But Where’s Ghost Maker?

I get it. Grifter has nosed his way into Gotham as a hired bodyguard, however, his skill set lacks a bit in his becoming anything other than a nuisance to those around him, including Bruce.

I love the Grifter character from Image, but I don’t want him softened in a DC world. If that route is open from Image, I really want another Spawn/Dark Knight comic to emerge.

Finally, if Grifter gets to play, then I want Ghost-Maker in the fray as well. You can’t give Bruce another crime fighter ally, or funding stream, without making him a part of this book. 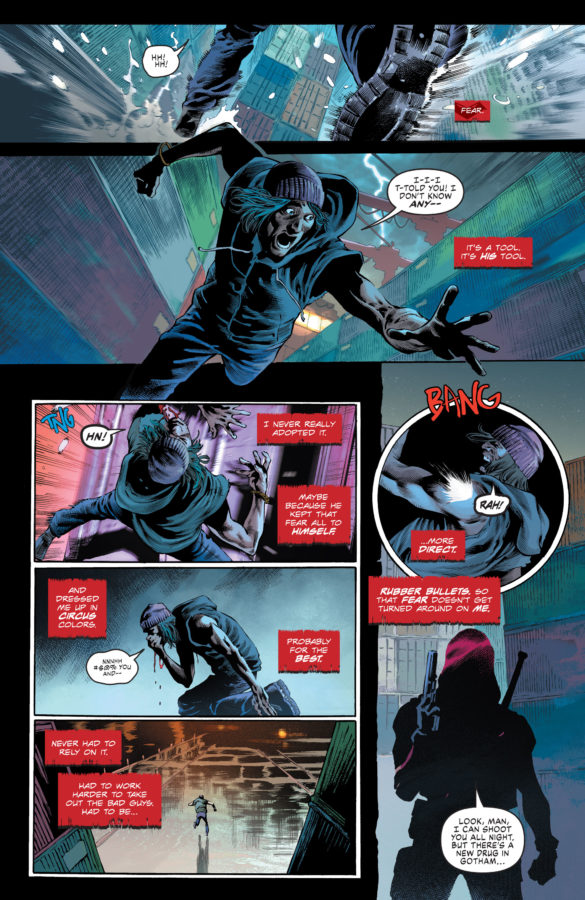 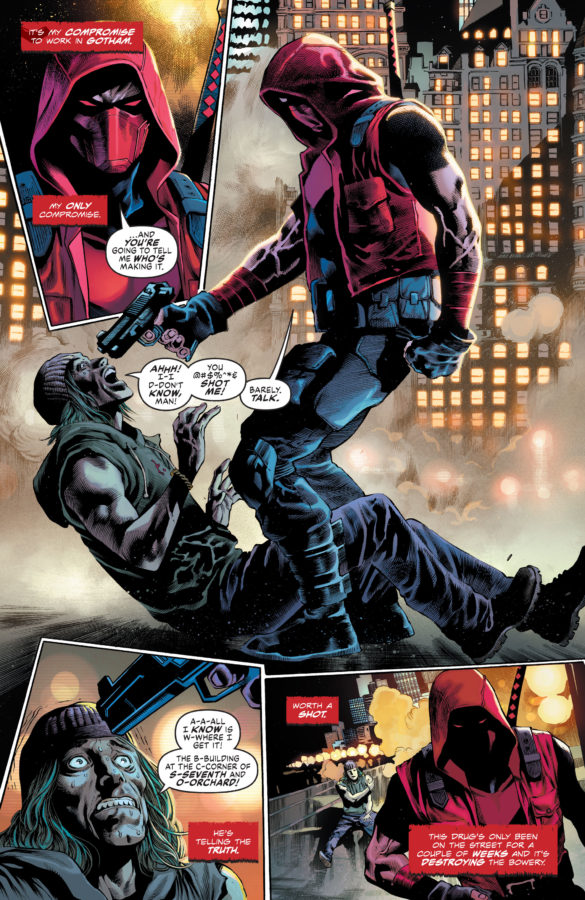 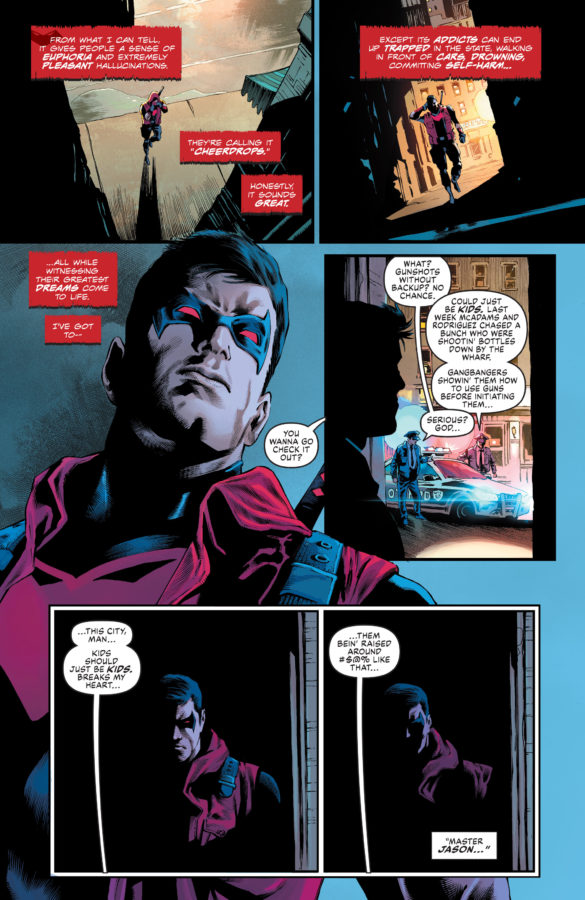 A Playground for Villains, Robins, and Filling in the Blanks

Batman: Urban Legends #1 is akin to the special comics from my childhood. Remember the huge anthologiess, that contained story upon story of those associated with your favorite character? Batman Family used to do that for me.  Now Urban Legends will fill the void that’s been missing.

Pick this up, as it will be one of your favorite playgrounds for some time to come!