They have been known for making brilliant anthologies, incredible months long events, and they’re a publisher that has always embraced diversity and inclusivity. Now, with DC Pride, all these things are coming together in a celebration that will run from June 2021, all the way to 2022!

Check out this wonderful press release, including stunning art, from DC Comics:

Young Adult books ‘Poison Ivy: Thorns’ and ‘I Am Not Starfire’
make their 2021 debut, and GLAAD-nominated ‘Suicide Squad: Bad Blood’
brings LGBTQIA+ characters to the forefront of DC’s publishing line 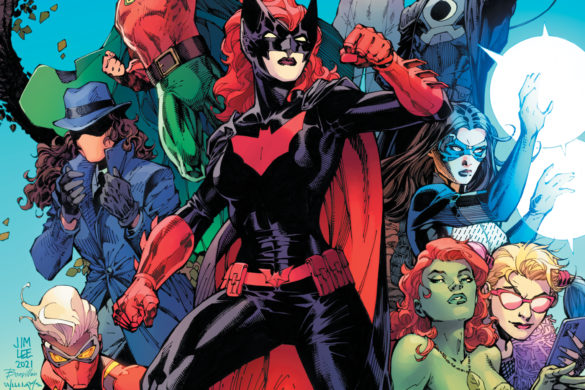 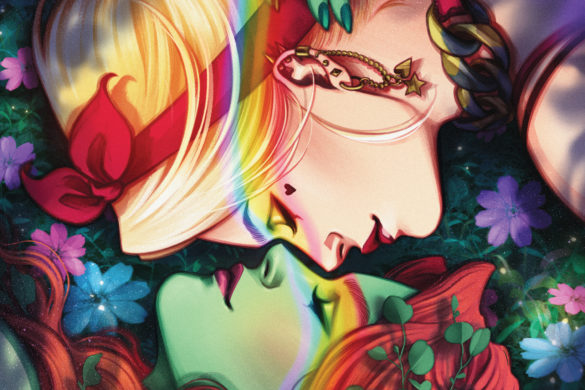 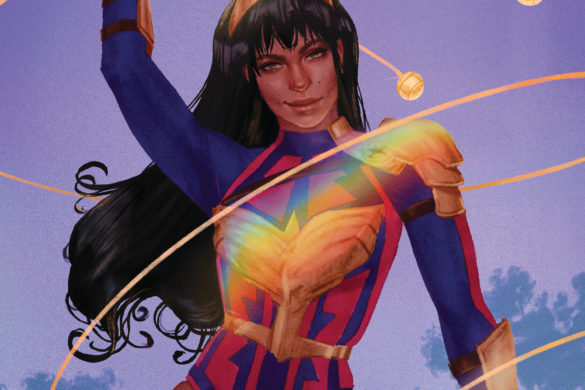 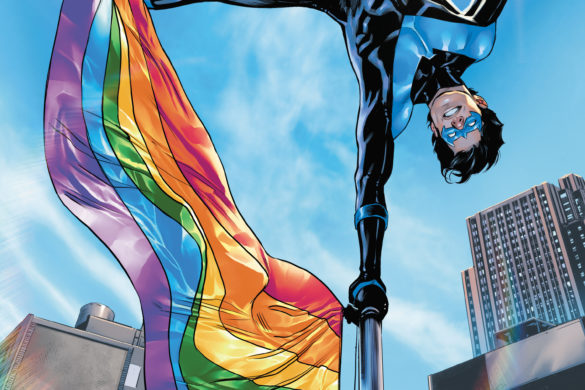 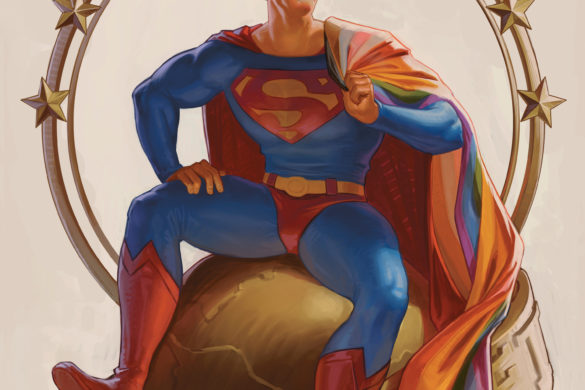 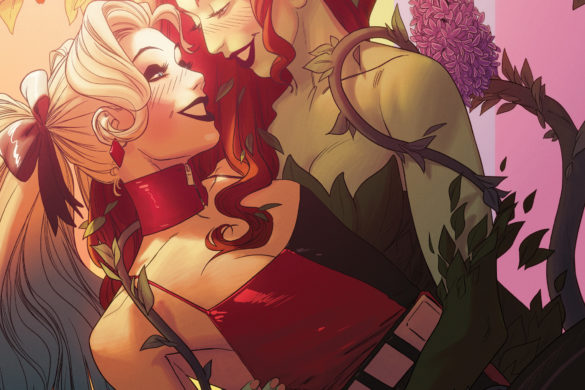 Crush & Lobo will launch on June 1 and DC Pride will publish on June 8. DC will also publish a series of nine Pride themed variant covers in June, showcasing DC’s top characters as realized by the comic book industry’s leading artists.

The DC Pride creative teams, and the characters they’re developing stories for, are: 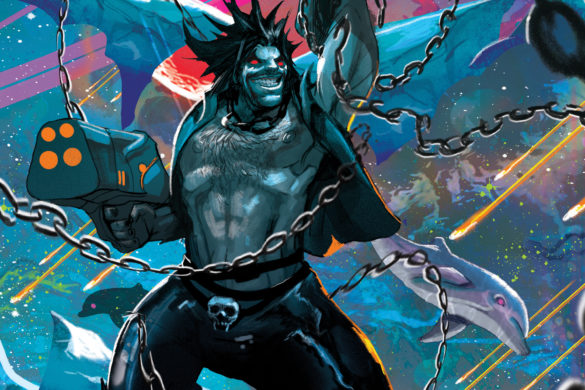 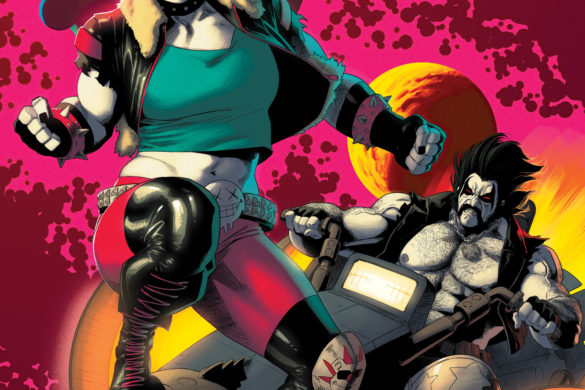 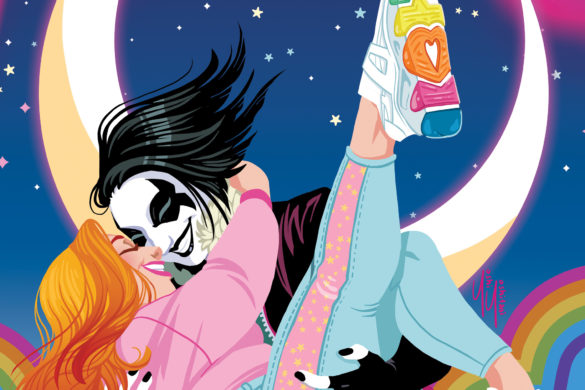 Additionally, DC Pride #1 will include full-page profiles of DCTV’s LGBTQIA+ characters and the actors who play them, and fans of The CW’s Supergirl will be thrilled to see the first comic book appearance of Dreamer, a trans woman superhero, in a story written by actor Nicole Maines, who plays Nia Nal/Dreamer on Supergirl. 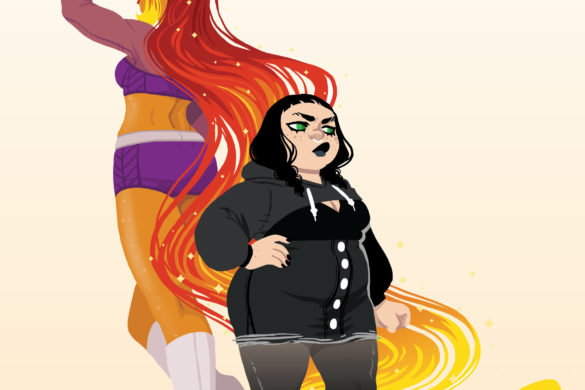 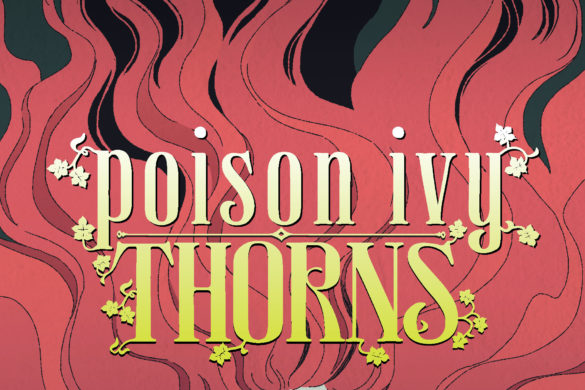 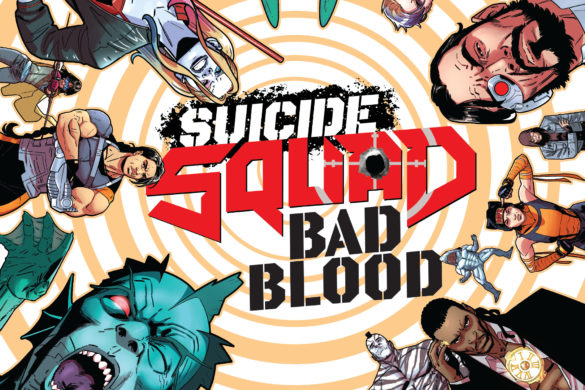 DC’s Pride plans aren’t just limited to June! Crush & Lobo by Tamaki and Nahuelpan, spinning out of the pages of Teen Titans Academy, will debut with a cover by Kris Anka, a Pride variant cover by Yoshi Yoshitani, a 1:25 ratio variant by Christian Ward, plus an exclusive Dan Hipp team variant for participating retailers. In this new eight-issue miniseries publishing between June 2021 and January 2022, Crush, daughter of the Czarnian bounty hunter Lobo, is in full-on self-destruct mode! After rage-quitting the Teen Titans and blowing up her relationship with her girlfriend Katie, Crush decides it’s time to finally confront her father in space jail and get her baggage sorted before she wrecks everything. Like father, like daughter? 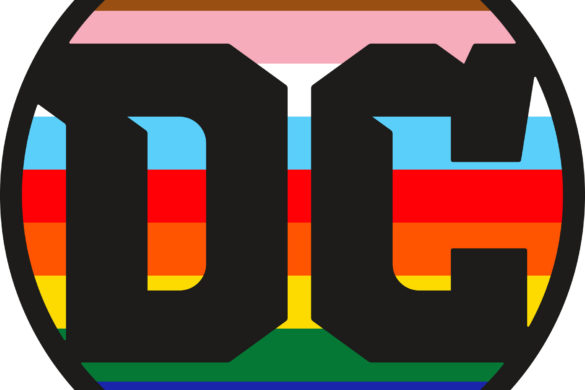 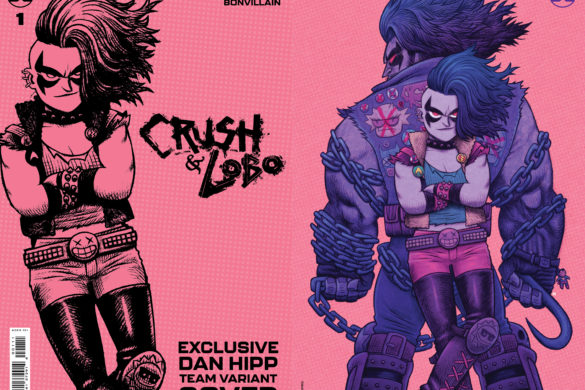 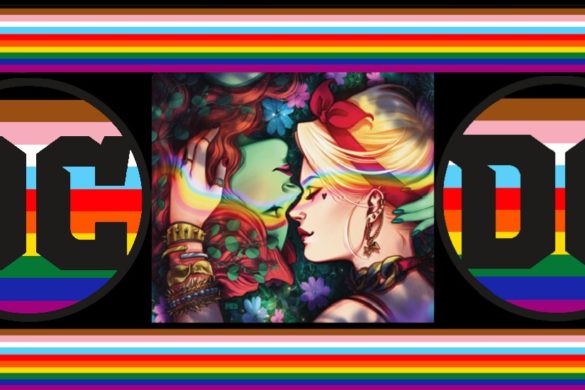 DC will also publish GLAAD Media Award-nominated Suicide Squad: Bad Blood by Tom Taylor (Injustice: Gods Among Us) and Bruno Redondo (Nightwing) on April 27, DC’s gothic LGBTQIA+ romance Poison Ivy: Thorns by Kody Keplinger (The DUFF) and Sara Kipin on June 1, and Mariko Tamaki and Yoshi Yoshitani’s highly anticipated YA graphic novel, I Am Not Starfire, will publish on July 27 as part of the publisher’s overall Pride plans in 2021. Lois Lane by Greg Rucka and Mike Perkins, Far Sector by N.K. Jemisin and Jamal Campbell and You Brought Me The Ocean by Alex Sánchez and Julie Maroh have also been nominated for GLAAD Media Awards in 2021!

Stay tuned for more Pride announcements from DC between now and June! #DCPride

Wow! News like this makes me proud to be a DC Comics fan. Which of these amazing books will you be picking up? Please let us know.