Gotham Knights was first officially announced during DC FanDome in August of 2020. As we enter the year of its planned release, we’re starting to get more details… well, at the very least, rumors and teases!

In this new open-world action RPG, players will be able to explore the “most dynamic and interactive Gotham City” through five different boroughs. Players will be able to play as Batgirl, Robin (Tim Drake), Nightwing, or Red Hood, and face off against Batman’s rogue gallery in either solo or two-player co-op. Each of these four characters has their own fighting style and abilities. Batgirl’s trained in various techniques and is well versed in technology; Nightwing digs into his circus days with acrobatics; Robin’s proficient with the quarterstaff and in stealth; with Red Hood sticking with what he knows – guns.

The above trailer’s action-packed, intense, filled with drama, and it’s even a bit creepy. It doesn’t give much away about the plot, but there are two big story threads hinted at. First, Batman is seemingly dead. The trailer opens with the Bat-family receiving an encrypted message from Bruce – CODE BLACK. The posthumous message instructs his most trusted allies on where they kind find his files and a new base of operations.

The second story hinted at is one I’m very excited about: the Court of Owls! The trailer takes a sinister turn as we hear a child’s voice:

No one talks about them. Not a whispered word is said

For if you try to crush them, then the talon strikes you dead.

Chills ran down my spine in the final moments of this Gotham Knights trailer.

Gameplay Styles to Scratch Any Itch

During DC FanDome in August, a pre-alpha gameplay was shown with creative director, Patrick Redding, narrating over the footage. This walkthrough mainly focuses on Batgirl, a few hours into her character’s progression; though we do get to see a little bit of Robin’s playstyle in action too.

While the upcoming Suicide Squad: Kill the Justice League game will be set in the Arkham-verse, Gotham Knights will take place in a new universe. Solidifying that move is the voice cast. America Young dons the cowl as Batgirl; though is no stranger to voicing heroes, having voiced Dagger in Marvel Ultimate Alliance 2. Newcomer Sloane Morgan Siegel will voice the Boy Wonder, while Star Wars: Resistance fans may recognize the original Boy Wonder, Nightwing, as the voice of Christopher Sean. Stephen Oyoung, as the Red Hood, brings the veteran status, having appeared in several video games; including Martin Li/Negative Man in Spider-Man (2018). 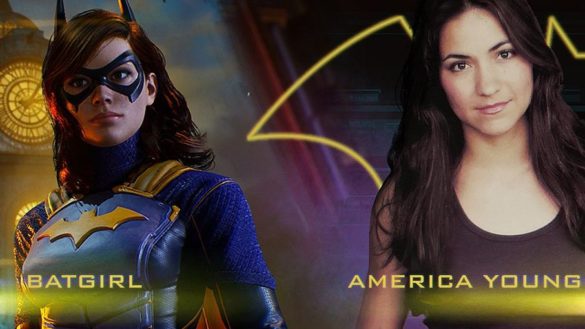 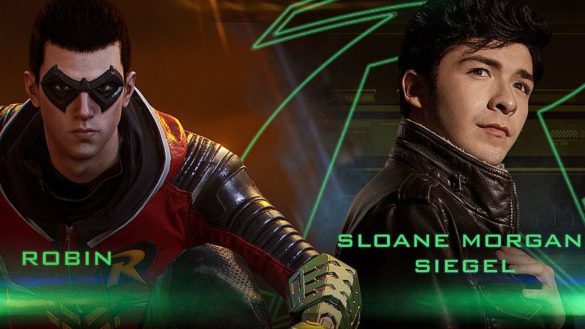 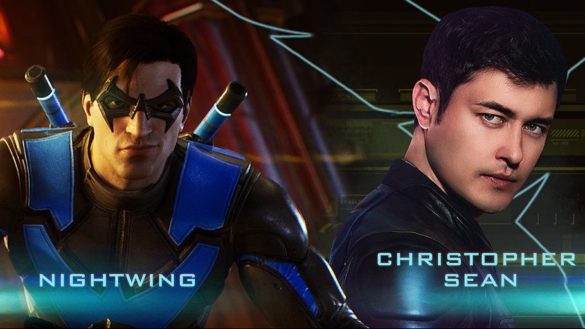 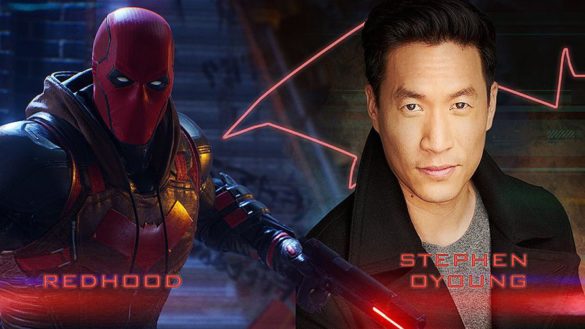 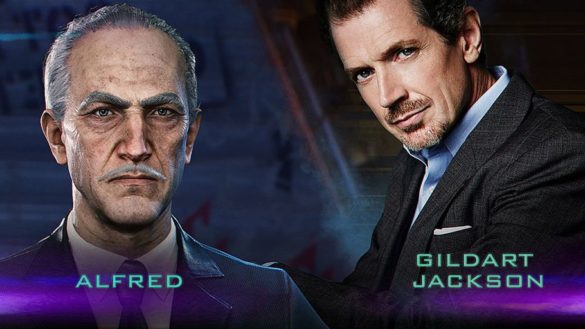 Rounding out the main cast is Gildart Jackson as Alfred and Roger Craig Smith as Batman/Bruce Wayne.

There’s no firm date for the release of Gotham Knights, but it’s still expected to release in 2021. Let us know what you think of the trailer and the gameplay footage we’ve seen thus far! Are you planning on picking this game up? Let us know who you’re most excited to play as in the comments below!