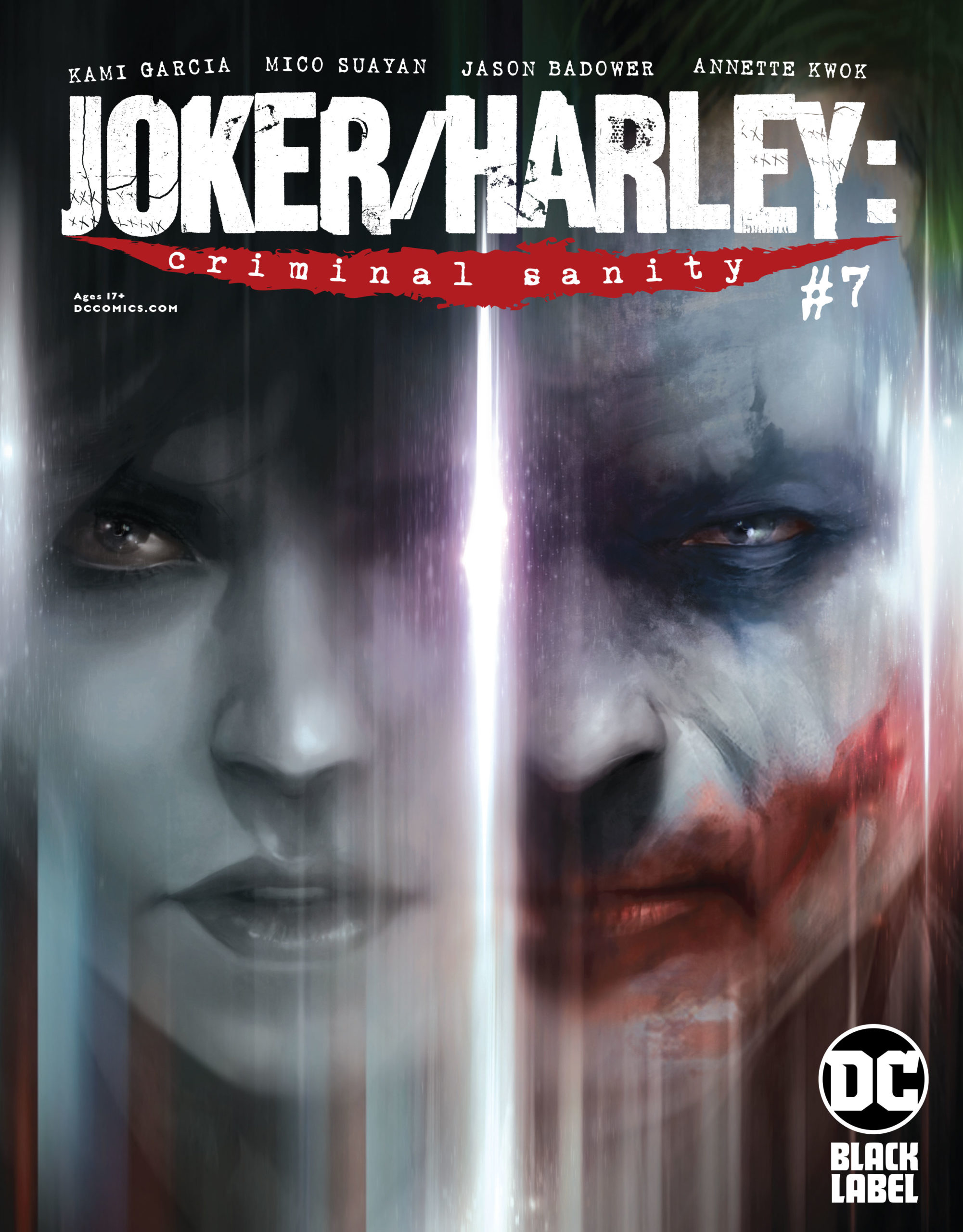 When  we left Book Six, Harley was in a forced confrontation with John Kelly, who had moseyed his way into GCPD with the express purpose of a conversation. Both sides of the table were dealing with a lot emotionally, none of which was easy in the slightest. We were left on a cliff-hanger and Joker/Harley: Criminal Sanity #7 puts us in a race against time. Let’s dive in!

Questions are being answered, but the crescendo’s far from over as Harley tries to hunt down Kelly, as he prepares for his grand finale. Front row tickets included.

There’s a lot going on in this issue, to say the least. Everything’s coming home to roost. Will Harley be able to live with her decisions? Only time will tell.  She’s certainly in foreign territory, and events are hitting close to home. The GCPD are struggling as the body count continues to rise, and watching the pieces fall is fascinating to say the least. 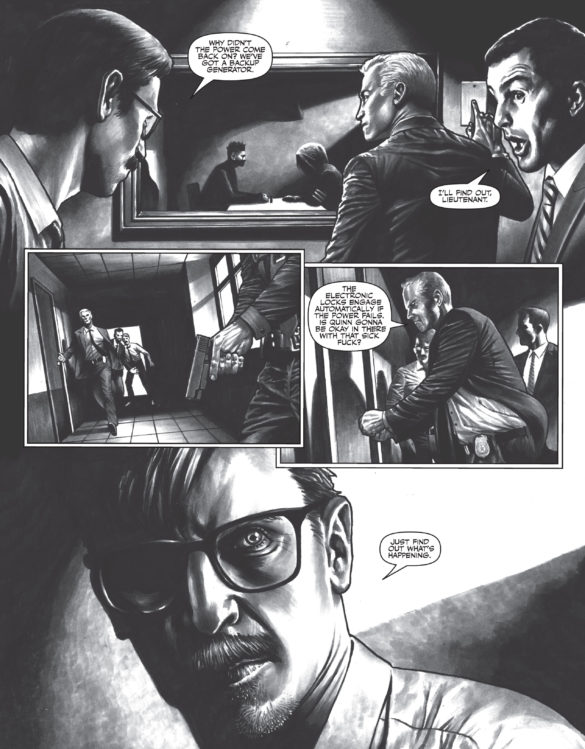 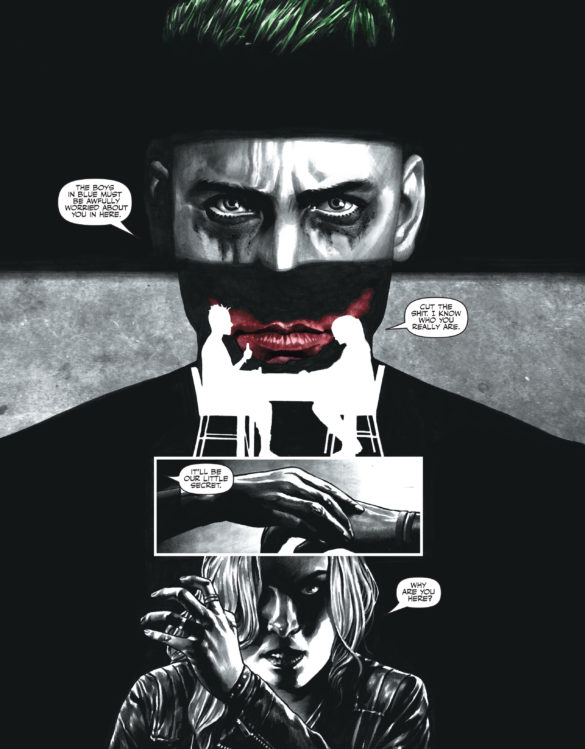 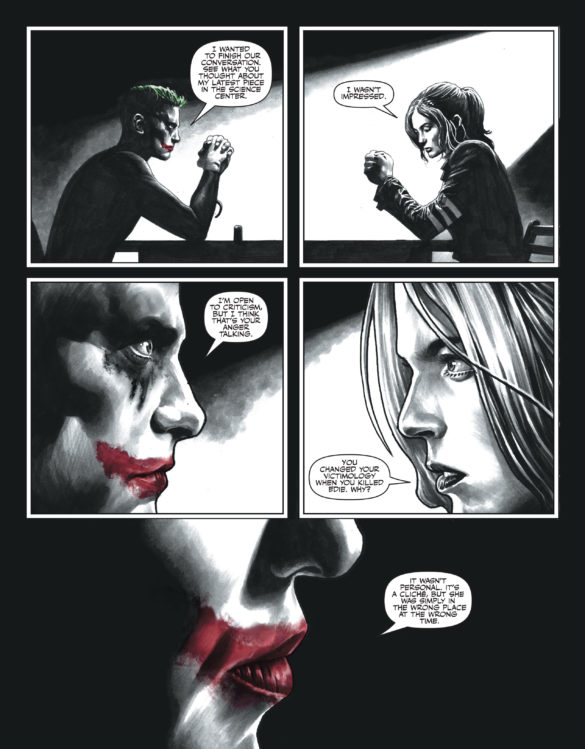 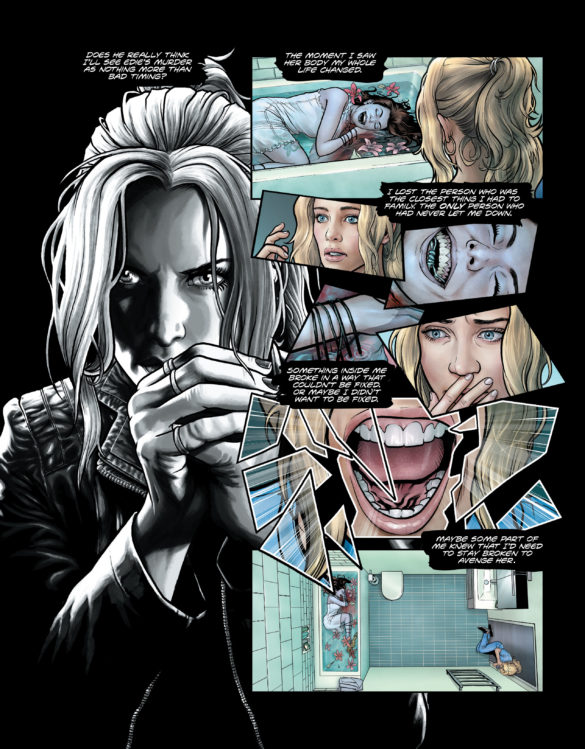 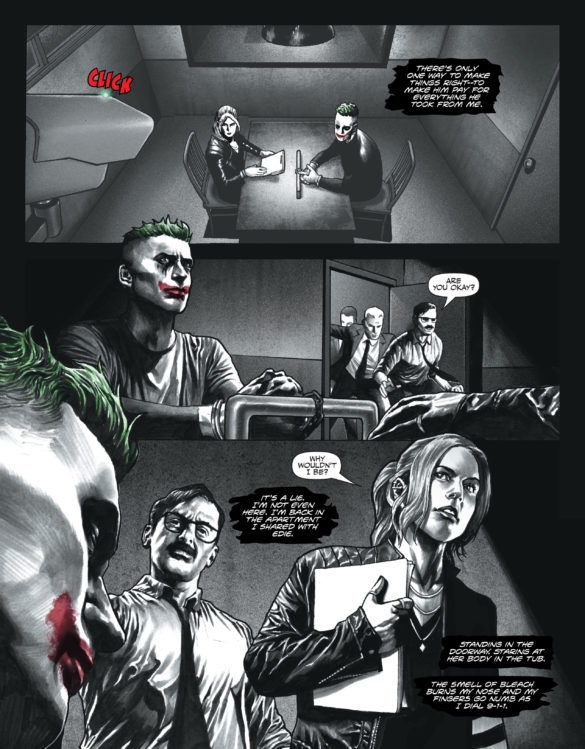 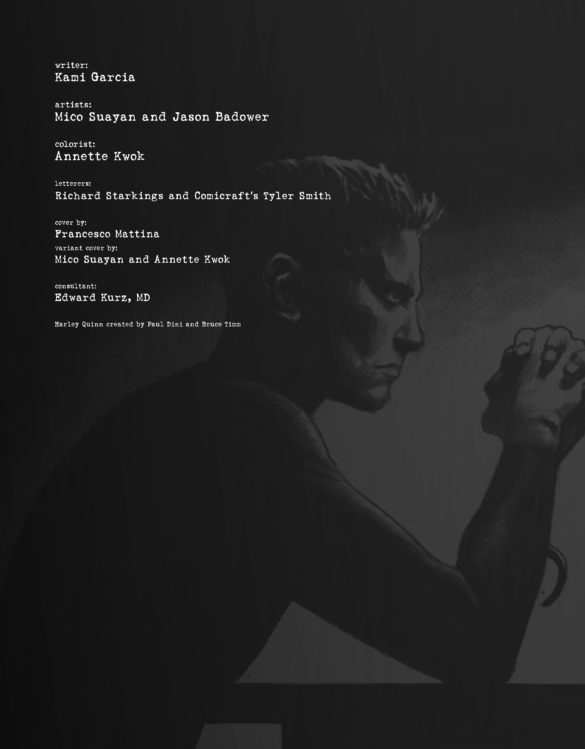 We’re winding closer to the end, and edge of my seat doesn’t even come close to describing how I feel about this series. The team have given us a lot of layers that make the story flow, and twist. It’s stunning, to say the least, as the trauma rears its head. The part that’s struck the deepest chord with me is the determination Harley has in this issue. After Kelly’s back on the streets, she’s almost giving herself a pep talk in order to justify her choices. It’s a deep and personal moment, and it was lovely.

Mico Suayan and Jason Badower continue to impress with their artwork styles, that honestly seem made for this story. It never ceases to astound me with just how they express so much between their line work and Annette Kwok’s beautifully subtle colors.

The suspense just keeps building and Joker/Harley: Criminal Sanity #7 is setting up big things to come. I’m curious to see what Kelly has planned and, with the end in sight, events are sure to wow.

I’ve loved this series from the beginning, and this issue just builds the anticipation.