Writer Tom King has opened up about how Batman/Catwoman could well be his “masterpiece”.

In an interview with Entertainment Weekly, King talked about how he took his time writing the new title. When DC announced that it will be a 12-issue maxi-series, King took advantage of the time to perfect his craft. This is something he was not able to do as well on his Batman run due to the bi-weekly deadlines. He emphasized how the time allowed him to make the comic as good as possible.

It’s a story without compromise. It’s not going to be as good as Dark Knight Returns. You can’t get to that place. That’s like infinity and you try. But when I talked to Frank [Miller] about that, he [said], “I wanted to be free and I wanted to tell my story.” This feels like that to me. This is everything I wanted a Batman story to be. In that way, it feels ambitious.

There’s one thing that King can promise we will not see. There will be no threat of whether Batman and Catwoman will break up. According to King, the characters are firm in their relationship and marriage.

[They’re] as married as I could make them for an intellectual property. They’re steady in their relationship. There’s no “Will they break up?” 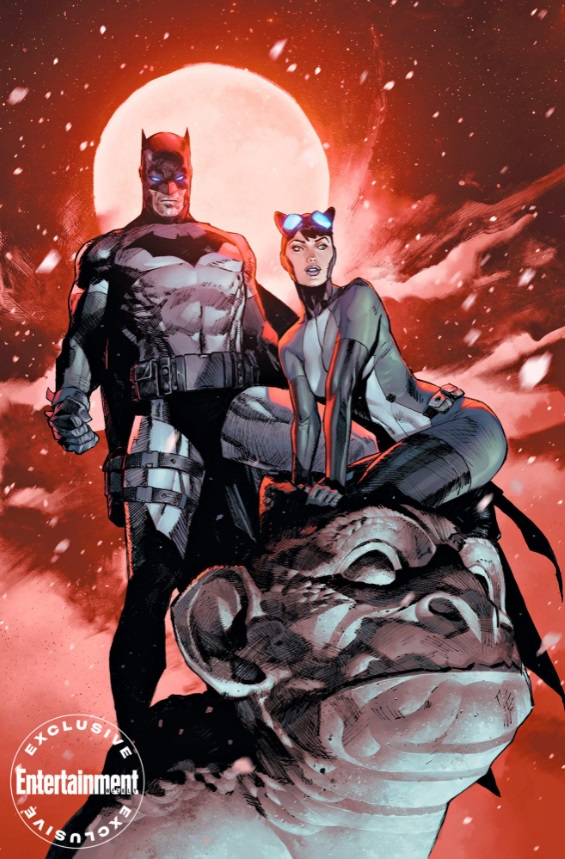 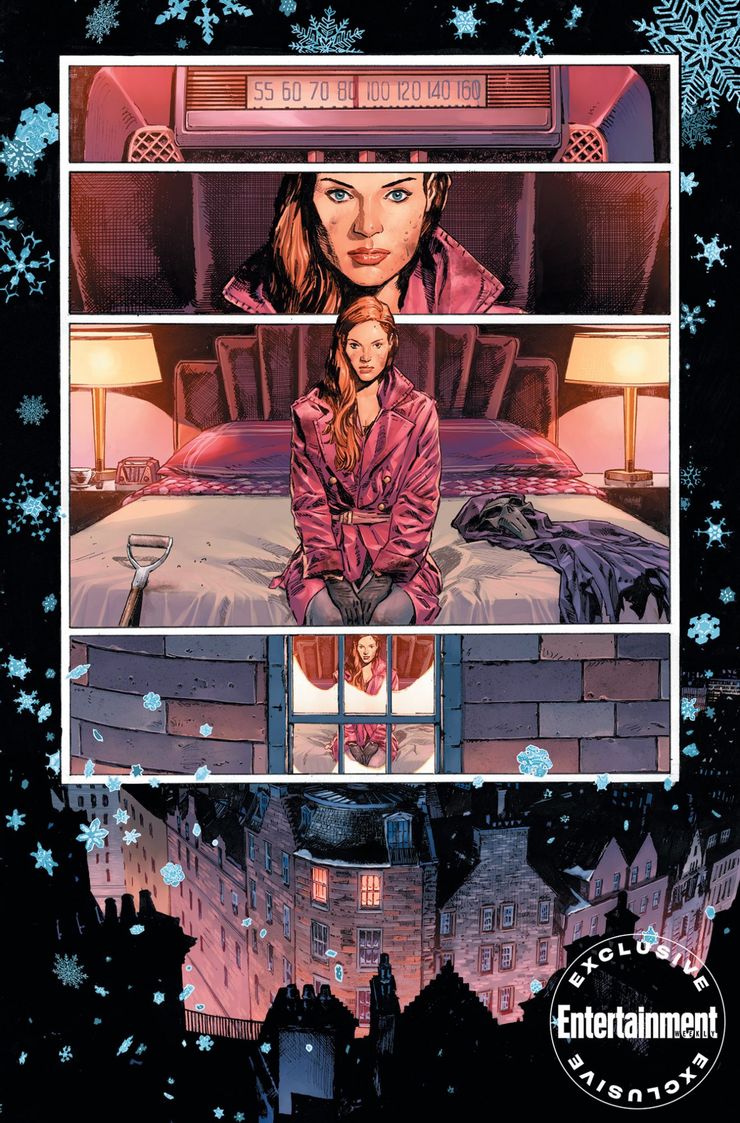 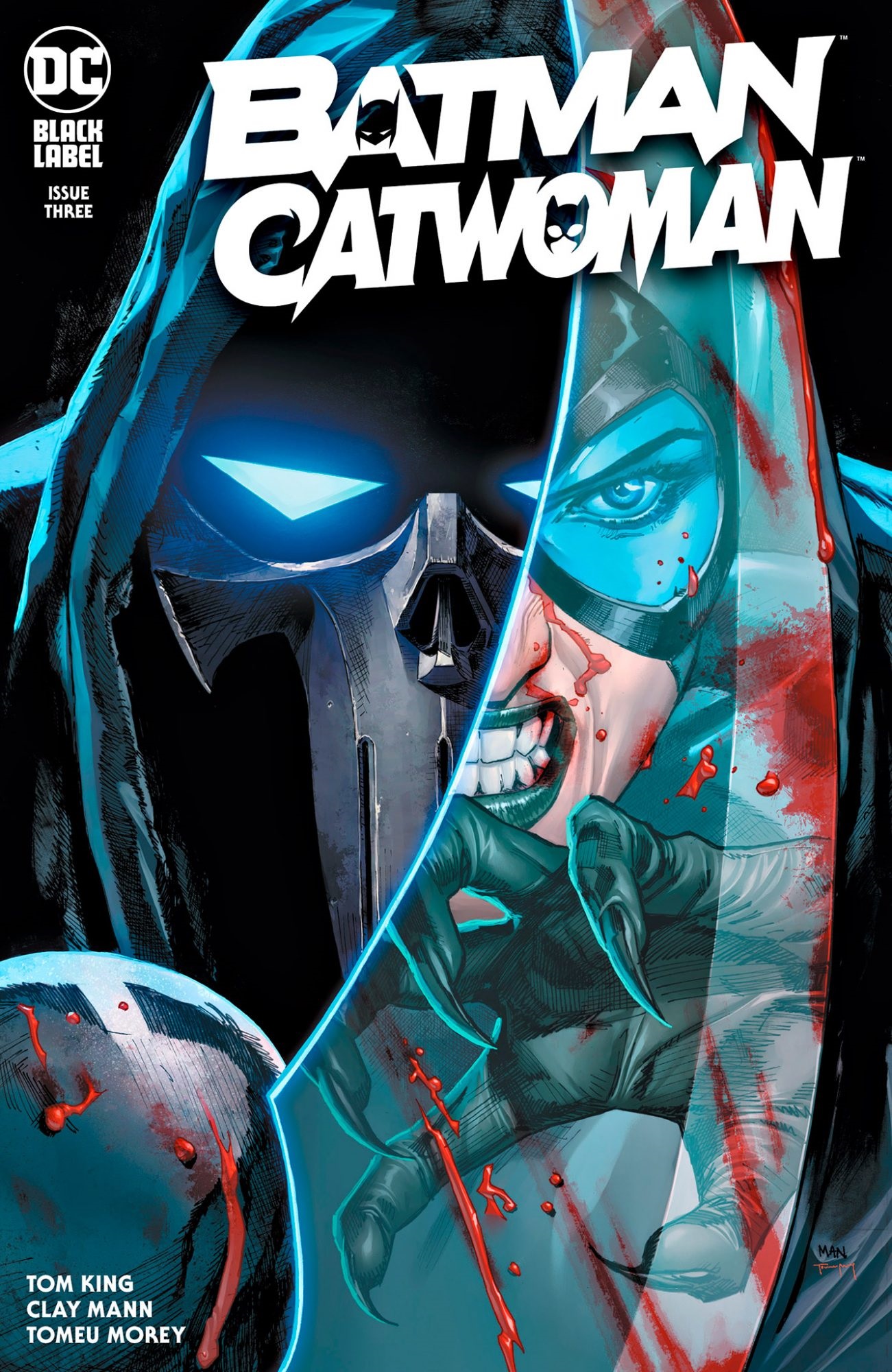 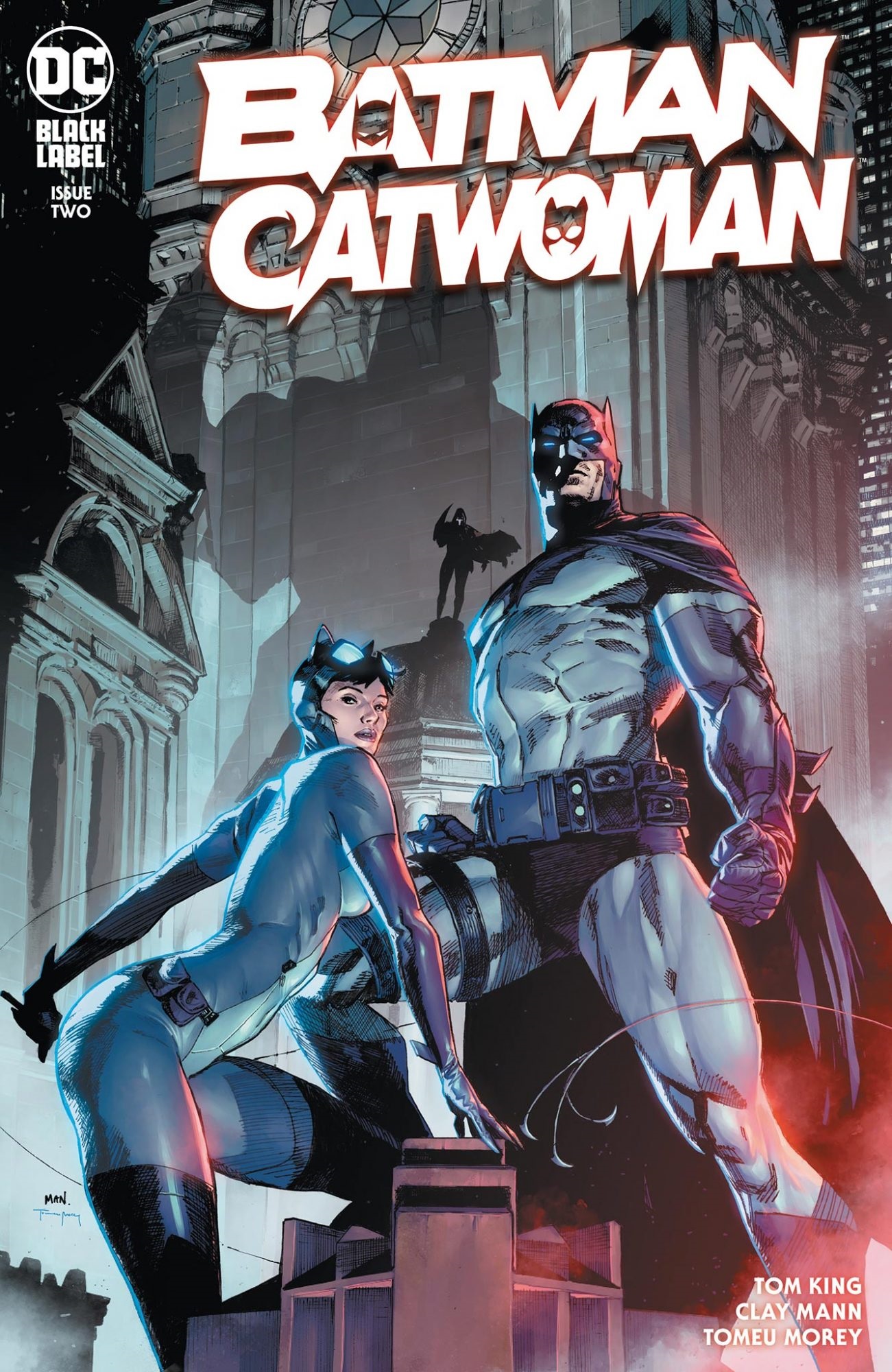 However, that doesn’t mean that there won’t be any threats. As previously reported, Batman/Catwoman will span all three different time narratives: past, present, and future. In the present day, Batman and Catwoman will have to deal with the reappearance of his ex: Andrea Beaumont, aka the Phantasm.

Meanwhile, the future will deal with an elderly Selina Kyle grappling with Bruce’s death. The future was depicted in King’s Batman Annual #2.

How Does Aging Change You?

In the end, Tom King will try to use Batman/Catwoman to explore different themes. The series will look into how da person changes throughout their lives, as they age, and whether those changes make them a different person at some point.

Is Bruce, when he’s in his mid-20s and madly in love with a criminal, the same man as Bruce in his late 30s, when he’s married to that criminal… or the same as Bruce in his late-70s, and dying? It’s the same with Catwoman: Going from breaking the law, to being a superhero where she’s enforcing the law, to the person who she always loved, and watched over dying. So now she’s free of [Bruce’s] vow, what does she do once he’s gone? Does she become her 20-year-old self again? Does she become her 30-year-old self again? Looking at Batman, being able to focus in on these moments but also expand out and tell a story that’s not about villain-of-the-week stuff, but is about all of Batman’s 80+ year history just [makes this] the biggest story possible.

For more about King’s thoughts on the series, as well as artist Clay Mann’s insistence to use the Phantasm, click here.