Tom King’s anticipated Batman/Catwoman series will debut on December 1st. From the sounds of the official description, the mini-series will be really trippy. The story will utilize multiple timelines to tell a story that occurs throughout the different lives of Bruce Wayne and Selina Kyle.

Gotham City. Today. Bruce Wayne and Selina Kyle have rekindled their long-running, on-again, off-again relationship. Believing all obstacles are removed from their path, they once again begin operating as a duo in their secret lives: Batman and Catwoman working together to fight crime. In Batman/Catwoman, a crime story told across three separate timelines, Tom King, Clay Mann and Tomeu Morey return to the romantic saga of Batman and Catwoman, continuing the story they began in the pages of Batman!

It sounds like the multiple time jumps won’t be reflecting alternate timelines, but one single narrative told in different parts of the characters’ histories. Jason Aaron used a similar storytelling trick at the beginning of his Thor run.

One time period will focus on the pair’s first meeting. The meeting will even clarify the running joke in King’s Batman run where Bruce and Selina have conflicting accounts of how the met. 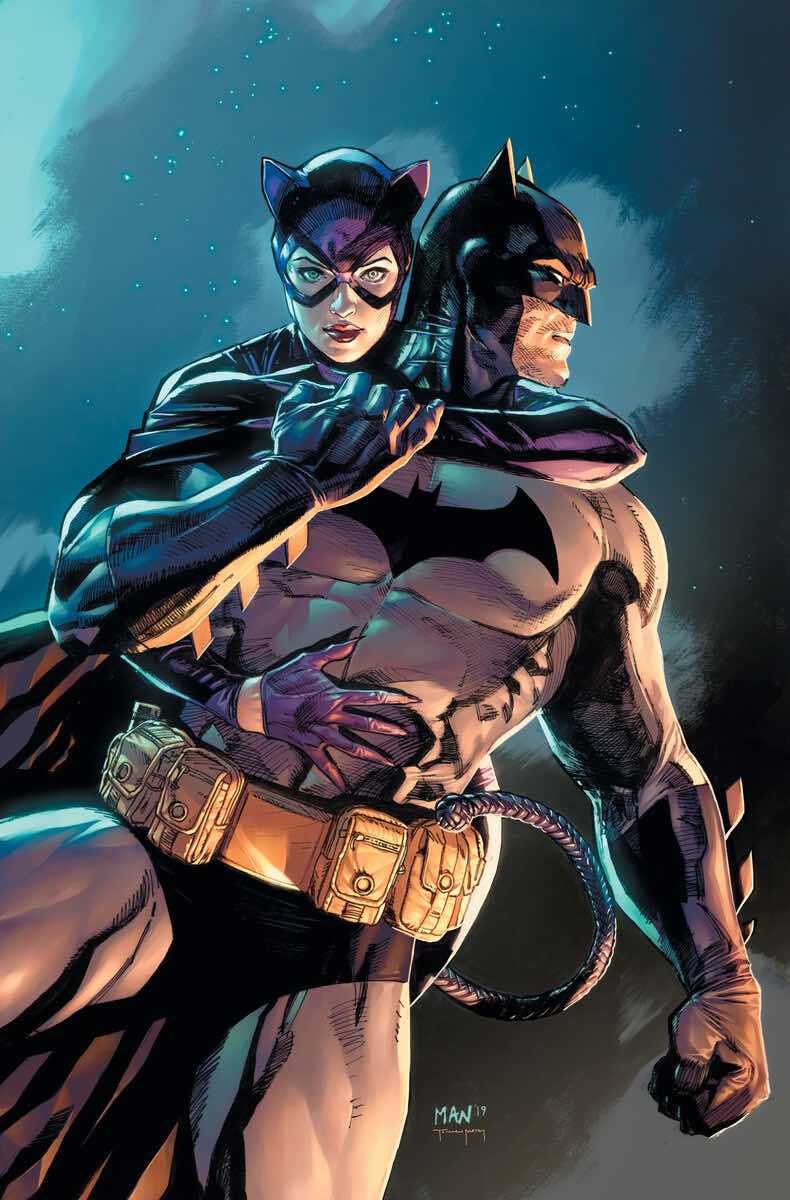 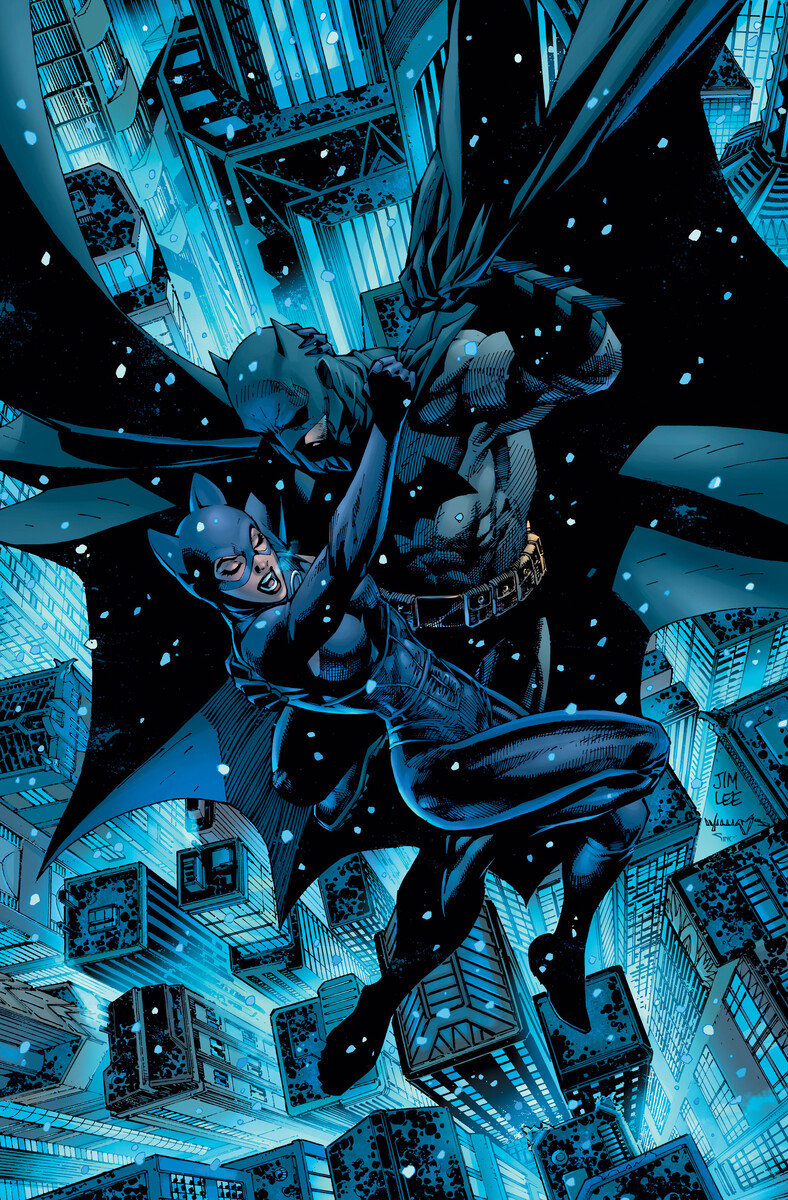 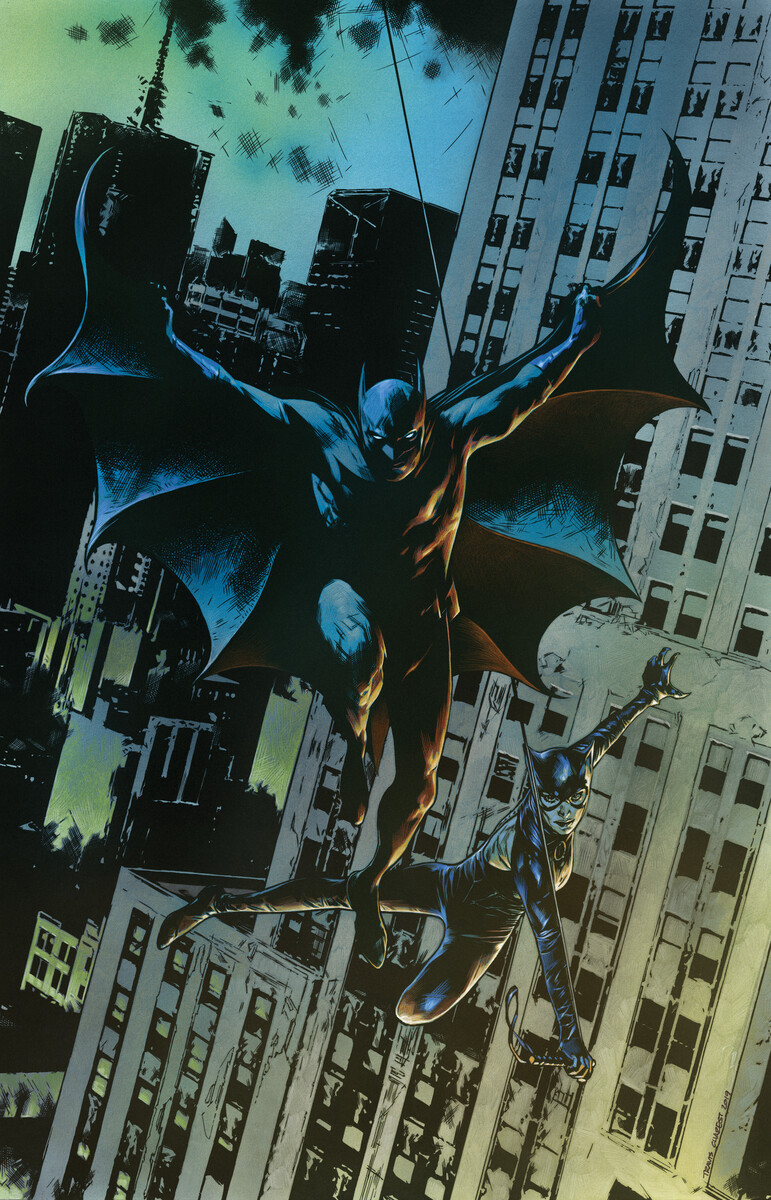 There’s another future time period too, where where Selina has to deal with the passing of Batman:

There’s the past, when The Bat and The Cat first fell in love. Did they meet on the street? Or was it on a boat? Rooftops, ramparts and gargoyles, and over 80 years of fans that have read their comics, are their only witnesses. There’s the distant future, where after a long and happy marriage Bruce Wayne has passed away. Selina Kyle decides to settle an old score without having to worry about the Batman objecting. Catwoman is serving a very cold dish: Revenge.

Finally, there’s the modern day time period. There Bruce and Selina will confront one of Batman’s exes: The Phantasm, a character who initially debuted in the 1993 animated film Batman: Mask of the Phantasm. This series marks the character’s debut into comic book canon.

In the present, Bruce and Selina’s union is threatened by the arrival of one of Batman’s past flings, Andrea Beaumont, a.k.a. Phantasm. Beaumont’s return calls into question how each character chooses to operate in their costumed, and personal, lives, and any move by Phantasm could change the fate of Bruce and Selina’s future. 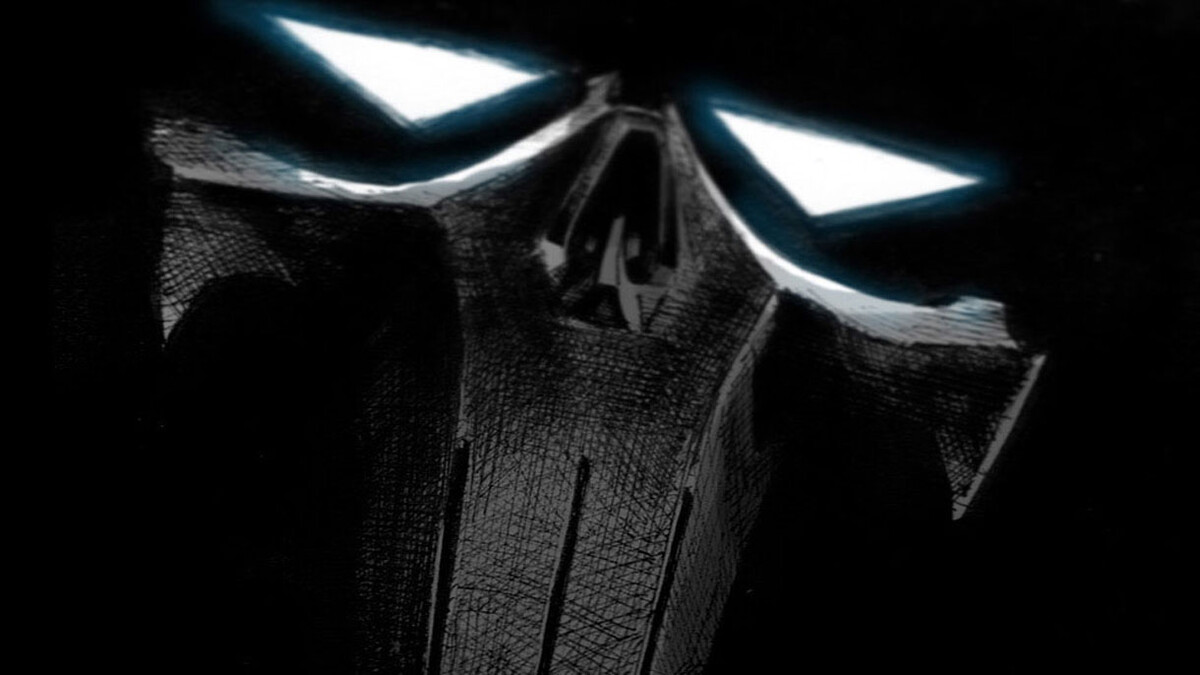 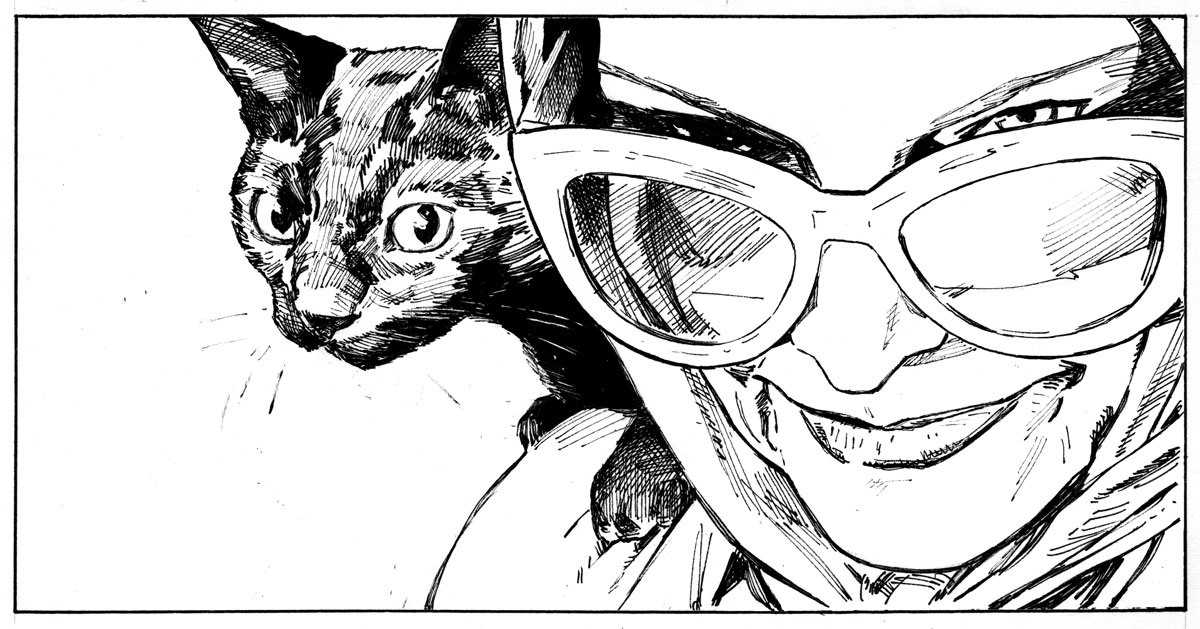 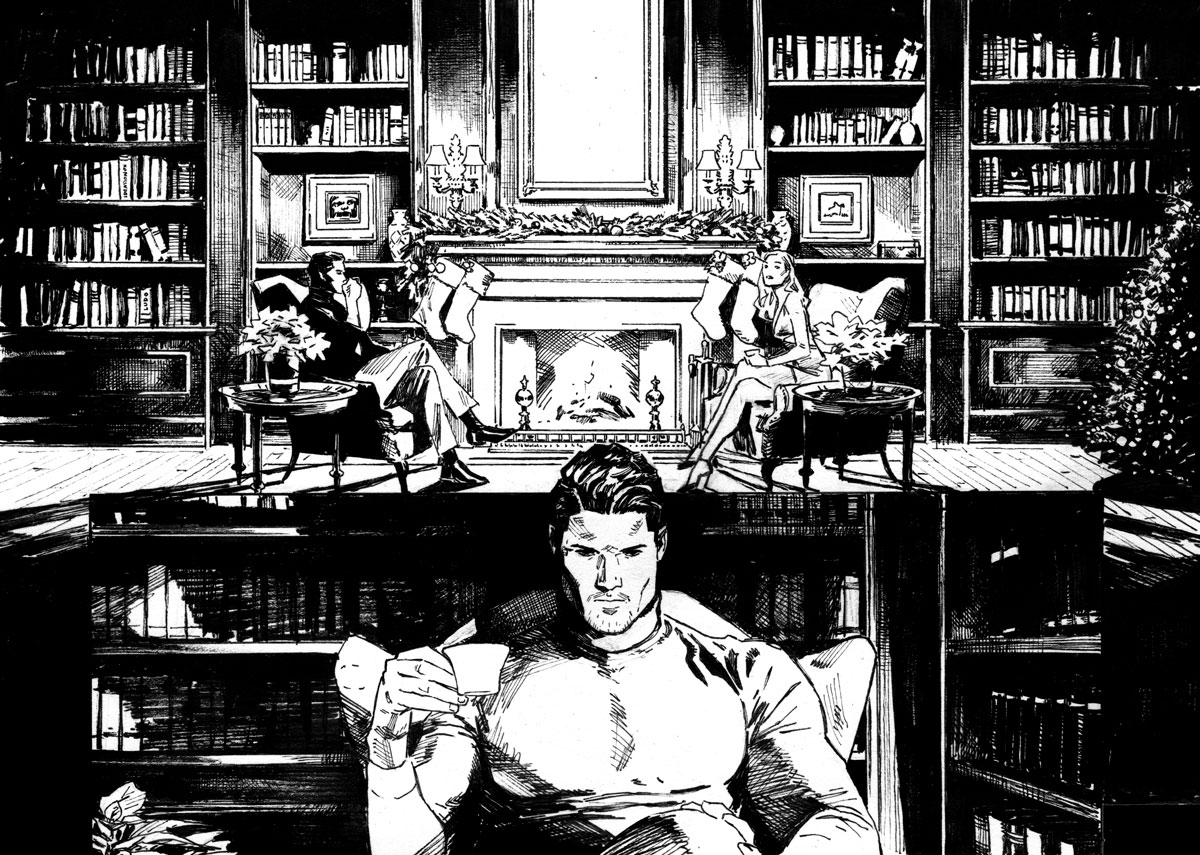 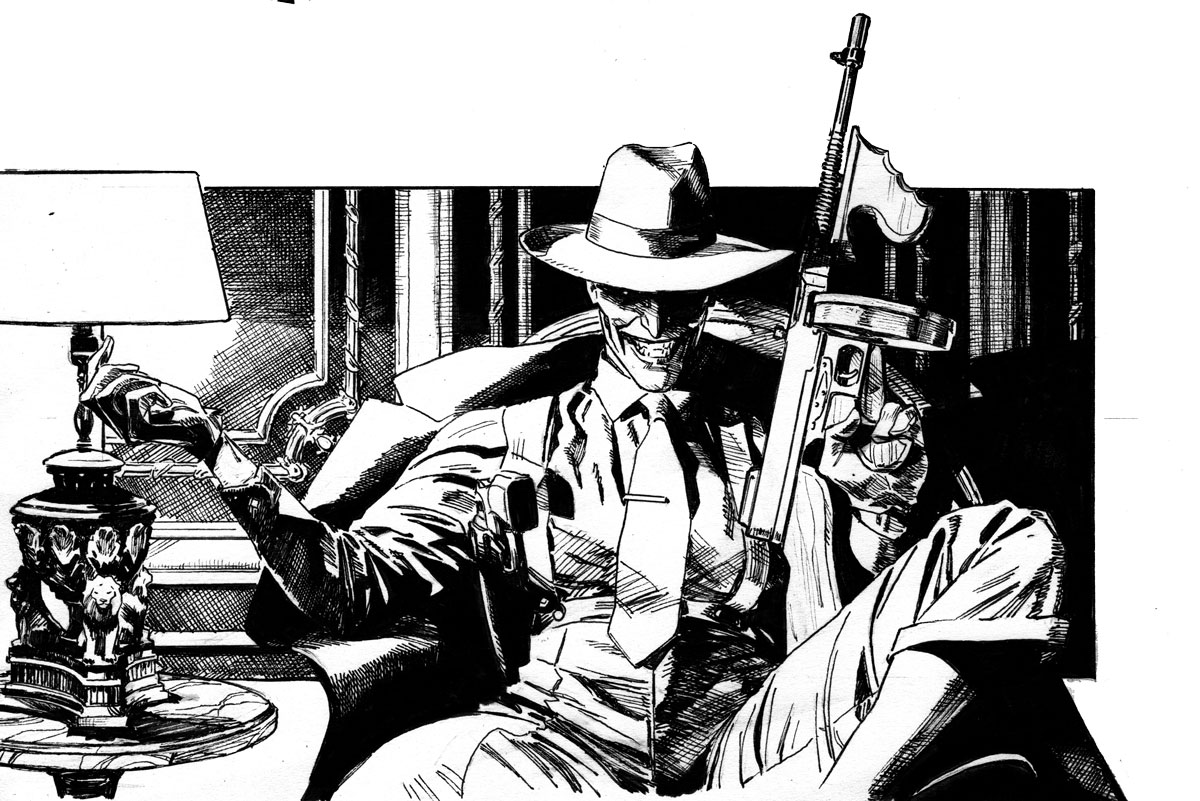 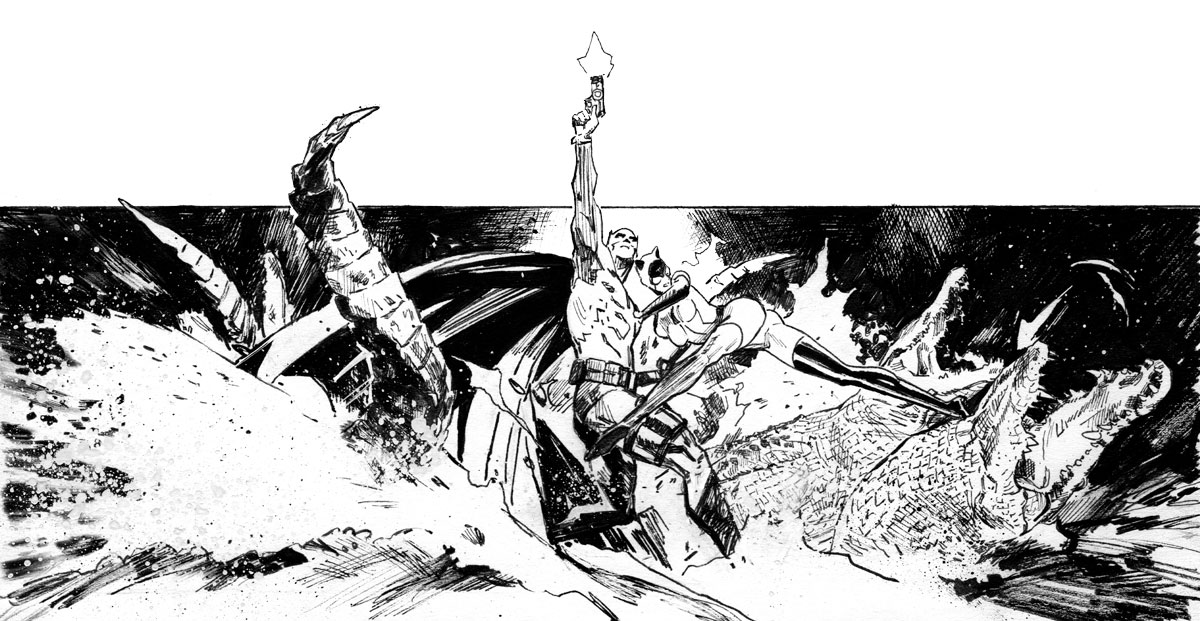 Batman/Catwoman was originally scheduled for release in January 2020. However, DC reworked the book into a 17+ Black Label comic. Unfortunately, the introduction of the Black Label imprint throws more confusion as to whether the series is canon. Back in June, now-Batman writer James Tynion implied that the series may or may not be set within current continuity.

As of right now, Batman and Catwoman have split up, due to some past supervillain shenanigans. Will the Tom King and Clay Mann series reflect the current status quo?

Regardless, Dark Knight News is excited for the series!