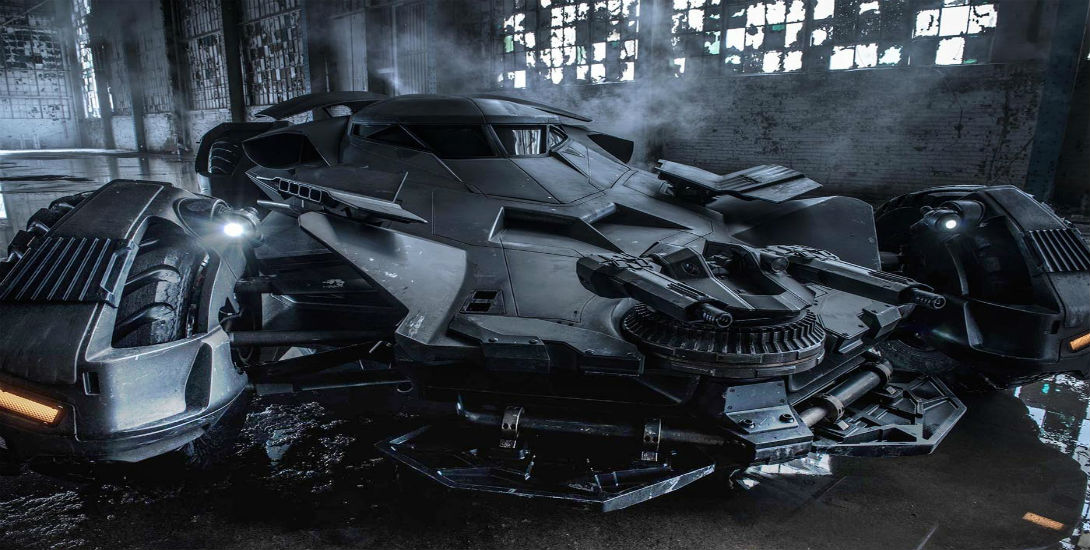 News on the #SnyderCut, and pretty much anything director Zack Snyder says these days, is seemingly always going to rampage all over the Internet. That’s until the #SnyderCut finally hits HBOMax in 2021. I can’t complain, I’m enjoying all the coverage and the fanservice that Snyder likes to dish out. On the more quieter, quaint side of Justice League news however, unimpeded by the ongoing scandal with Joss Whedon and Ray Fisher, JL‘s Director of Photography has posted a photo of Gal Gadot in front of the Batmobile.

Fabian Wagner is a cinematographer and credited Director of Photography on Justice League, and it seems that on the set one day, he snapped a photo of Gal Gadot in front of the Batmobile. In case it wasn’t clear, this is not on the set of the #SnyderCut, but a shot during the initial filming of JL back in 2016. It’s not a promo shot by any means, but an intimate snapshot between himself and Gadot on set that day. Since they were shooting on 35mm film, this was meant as a reference photo to be sent to their colorist.

I’m in awe of the set behind the stunning Gadot. While clearly very comic booky, and not realistic, it still looks breathtaking. It could easily could be a splash page from a comic book. It’s overall a beautiful shot, with all the varying colors on full, crisp display. The Batmobile also seems to look a bit on the shrimpy side. I feel like it was either edited in post to look larger and fuller, or they just knew how to angle the camera to make it look imposing. My only gripe is here the fact that the photo is dang small, clearly a result of pre-2016 tech.

Justice League: The Director’s Cut will hit HBOMax in 2021.