Batman Beyond Ending in December 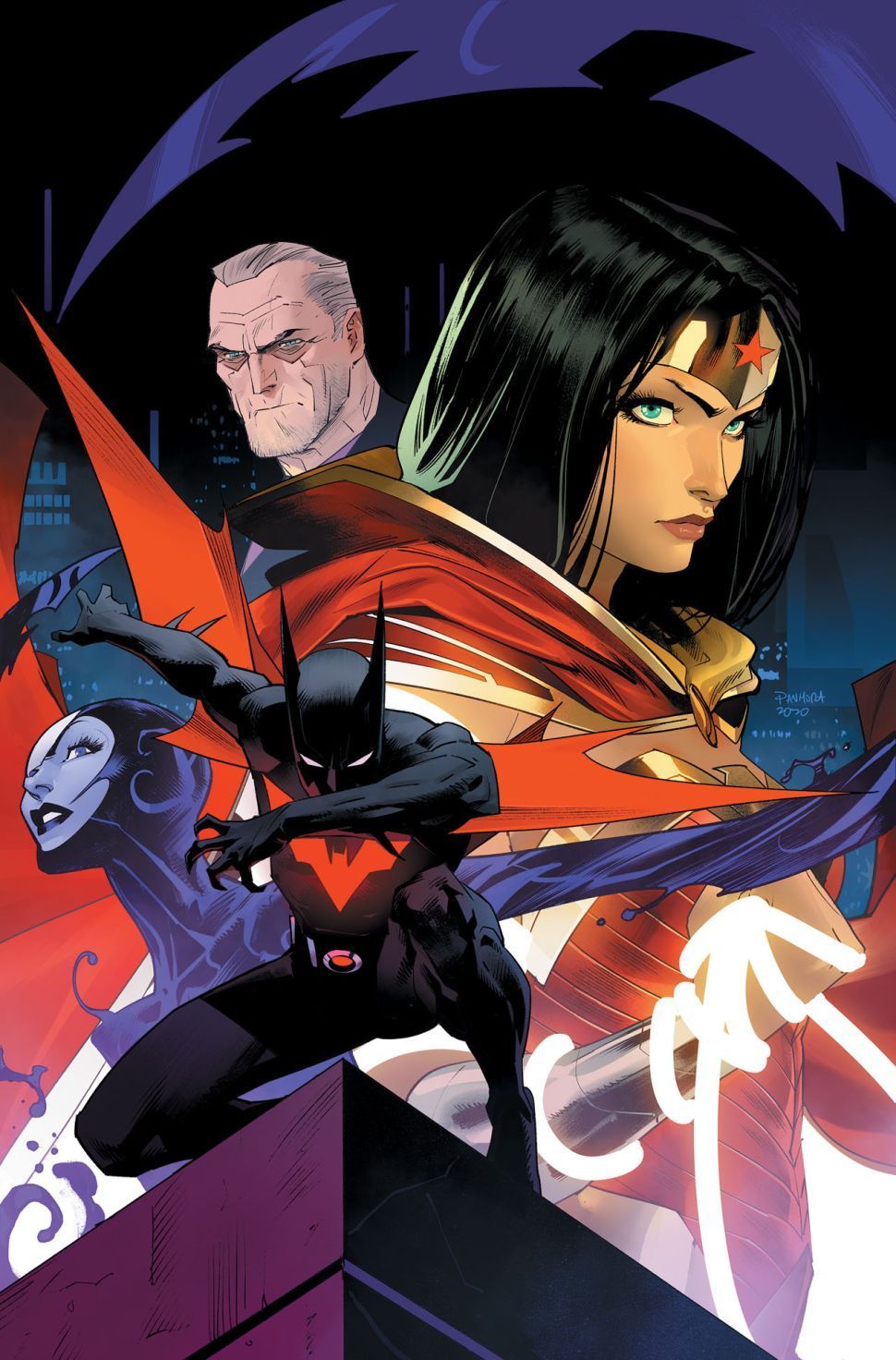 The End of the Road…

Back in September it was announced that Dan Jurgens’s long run on Batman Beyond would be coming to an end in December, as the fallout from WarnerMedia’s cuts at DC continue to impact the company’s publishing line. With Batman Beyond ending with issue #50, this will be the longest-running series yet for the character. This future Dark Knight debuted in an animated series in 1999, and has since become an unlikely part of the DC Universe in the comics. Jurgens, who wrote 16 issues of Batman Beyond even before DC’s line-wide Rebirth relaunch, first tackled the character in The New 52: Futures End, an alternate future story that ran weekly and featured a near-future dystopia where most of DC’s heroes had become monstrous cyborg doppelgangers of themselves after a battle with Brother Eye.

What’s Booster Gold Got To Do With This?

While there had been a few miniseries and even an ongoing featuring the world of Batman Beyond before Jurgens came along, the 2015 volume launched by Jurgens marked the first attempt to anchor Terry McGinnis to the DC Universe proper, interacting with current-day characters in Futures End.

That’s a philosophy that will pay off in the last few issues of the series, as Batman Beyond features an upcoming story in which Terry travels back to the present-day to meet up with a younger Bruce Wayne when he was Batman. The meeting, which comes courtesy of Booster Gold, will apparently not go well.

Jurgens, best known as the writer and artist who created Doomsday wrote and drew “The Death of Superman” back in 1992’s Superman #75. He has also brought Nightwing back to the pages of his own title in that books’ 75th issue the week before Batman Beyond #48 hit the stands in October.

He created the character of Booster Gold in the 1980s, and will bring the “original” look of Booster from his ’80s series back in Generations: Shattered #1 in December. Time will tell whether Booster’s connection to Batman in both stories is a coincidence, or something bigger. 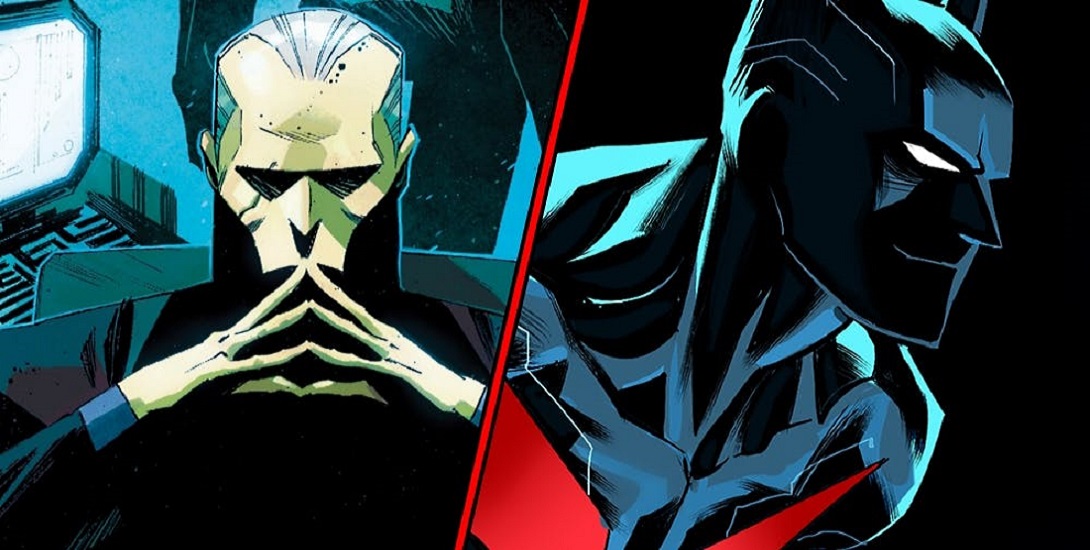 The finale of Dan Jurgens’ iconic run on Batman Beyond finds Terry McGinnis accused of crimes he didn’t commit! When one of his greatest rogues, the formidable Inque, poses as Batman and causes havoc around Gotham City. Wonder Woman will stop by to confront the future Batman in this story. Will Terry be able to convince her that he’s innocent, or will he find himself the enemy of one of the DC Universe’s greatest heroes? The epic conclusion of the series is a month away!

In fact, for the longest time, many fans have wanted Michael Keaton to reprise his role as Bruce Wayne in a cinematic version of Batman Beyond.  Now we see that DC is ending this excellent run.  From our standpoint, it would be great that in this huge Multiverse, for Terry McGinnis to find his way to our current timeline, as this is a strong character worthy of more development.

What do you think of Batman Beyond ending? Please let us know.

‘The Batman’ Production Allowed to Continue Despite UK Lockdown