We all love our Funko Pop Vinyl Figures, and they’ve been finding new ways to deliver fresh new collectibles. Having found success with their Black Light series with other brands, they’ve finally brought DC into the fold. Funko has officially revealed the first set of these DC Comics Black Light collectibles. Based on Batman: The Animated Series, this first set will include three of the more popular characters from the show: Batman, Harley Quinn, and Joker. The boxes will have the black light design while the actual figures will be the same as their original counterparts, save for the new color schemes that’ll pop under a black light. 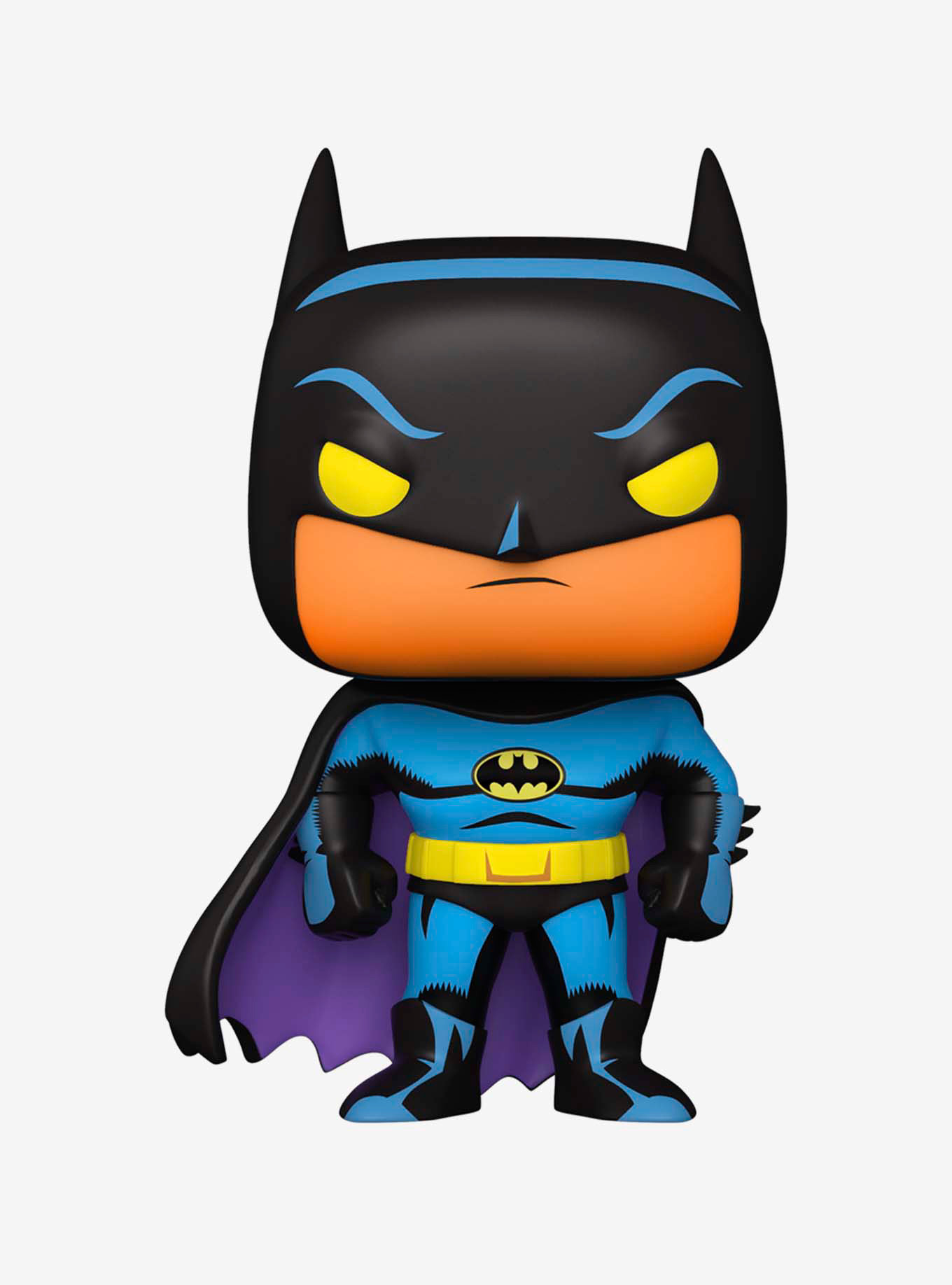 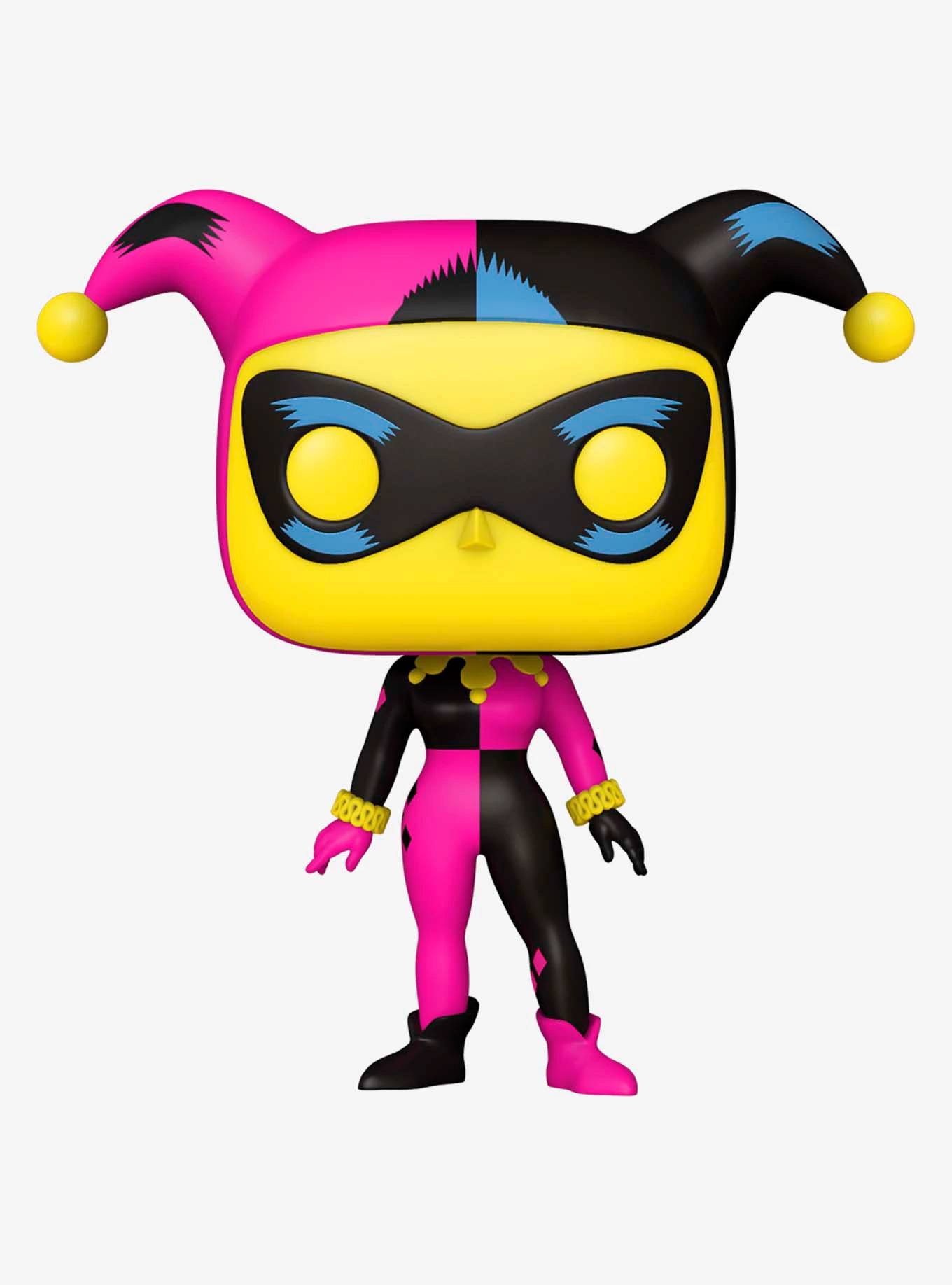 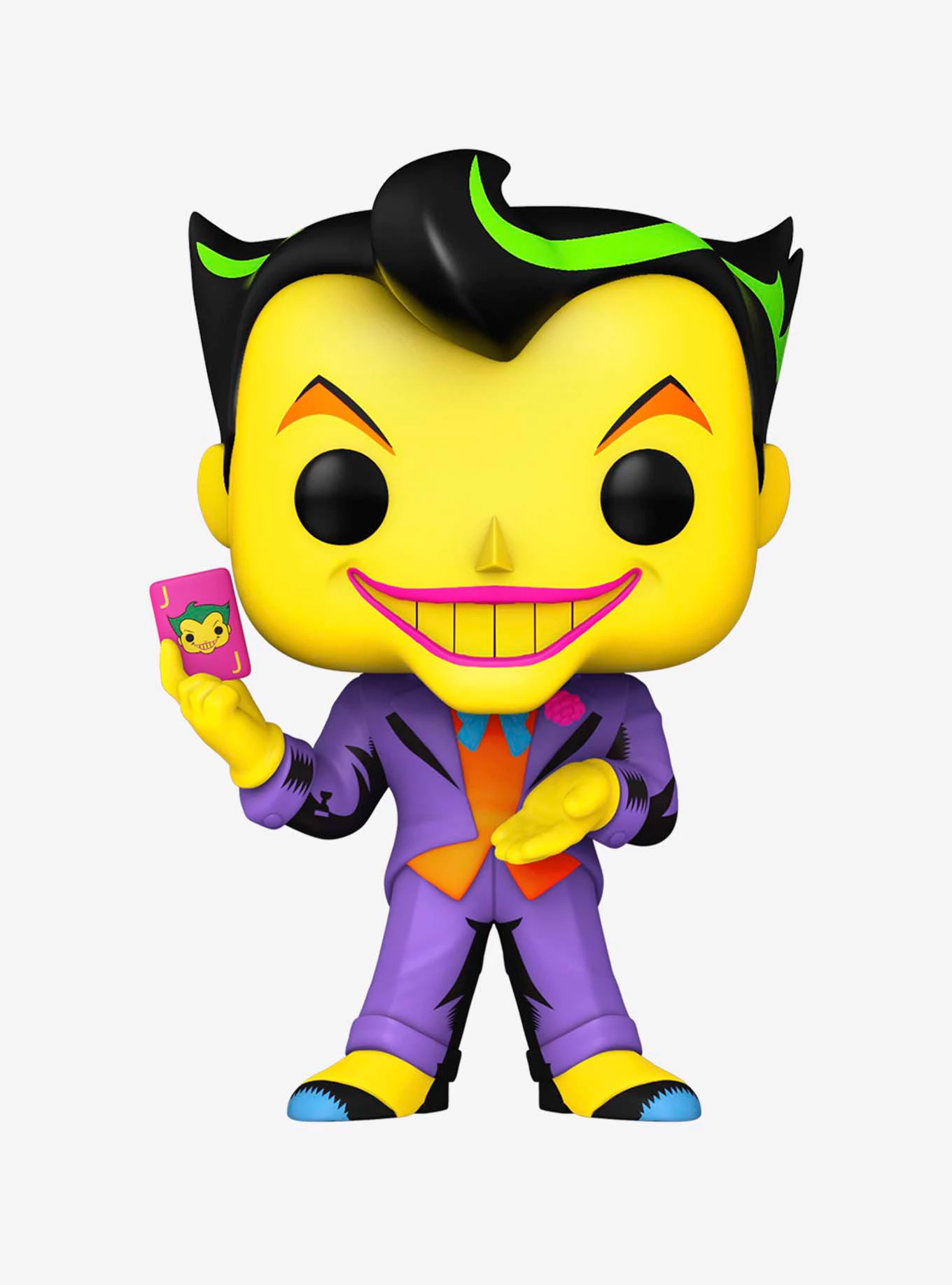 It’s a wonder that Funko hasn’t given DC Characters this treatment before, but choosing the Animated Series as the first release makes a ton of sense. The beloved show is still a favorite among fans, with the story continuing in a digital-first comics series Batman: The Adventures Continue. I would expect to see more characters from the series, as well as other DC Comics properties, to make the leap to Funko’s Black Light series in the future. I know I’d love to see Batman: The Animated Series’ version of Mr. Freeze as a Black Light Funko, along with other properties from DC – particularly the Red Son Batman!

This first set is exclusive to Hot Topic, and available for pre-order on their website. They should also be available in stores, so keep an eye out at your local Hot Topic. Even if the holidays weren’t around the corner, I would expect these to sell out fast, so get them while you can.

Do you plan on picking up one of these three collectibles, and what other DC characters (especially all the Bat-related characters that we love here at Dark Knight News ?) would you like to see? Will you be getting the Black Light series treatment from Funko? Let us know in the comments.