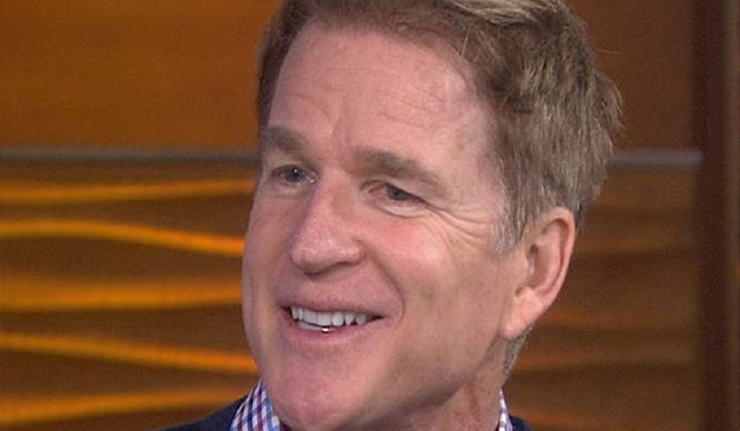 Actor Matthew Modine has revealed that his character’s death scene in The Dark Knight Rises was originally so gruesome, that it could’ve made the film rated NC-17.

On the CinemaBlend ReelBlend podcast, Modine talked about the movie. Specifically, he revealed that his character Peter Foley’s original death was fairly grotesque. In the film, Foley was Commissioner Gordon’s second-in-command on the police force. Ultimately, he perished in the climatic battle of Bane and Talia’s men versus the police. When Talia commanded a Tumbler tank, she ordered her men to shoot anybody in their way. Foley was killed in the crossfire.

However, the theatrical cut did not literally show Foley dying. There was an off-screen shooting sound effect followed by a cut of Foley lying on the ground. Check out the film’s original scene.

The Alternative Death of Foley

According to Modine, the death scene was originally a lot more shocking.

He cut my death scene out of Dark Knight Rises, because he said it was so violent that it would have gotten an NC-17 rating. Marion Cotillard – after Bane dies and Batman, Chris [Bale] gets stabbed – gets in one of those vehicles. She starts to drive away, and I’m shooting at her, and I got run over. All it does is, it just cuts, and I’m on the ground, dead… but it was so violent.

The guy that was doubling me got hit by the car. They put a plexiglass thing on the front of [the car] and he got hit. They had ropes to pull him into the air, but he went up and they dropped him from about 15 feet, and the sound of his body hitting the cobblestone street in front of the New York Stock Exchange, it was sickening.

I remember, I looked at Christopher Nolan when we shot it and his face was white. He was like, “OK, let’s move on. We got that”, but it was like, “Oh my God, is that guy going to get up? Is he okay?” [Nolan] said that if he would have put it in the movie, it would’ve got an NC-17 rating because it was so violent.

The way Matthew Modine described the scene sounds way more gruesome than what ended up in the theatrical cut. The fact that Nolan himself was abhorred by filming the stunt performer getting smashed into the Tumbler is amusing. It sounds like Nolan’s horrified reaction was probably the reason why the scene was cut.

Still, how crazy would it have been to have the final battle scene show vehicular manslaughter? 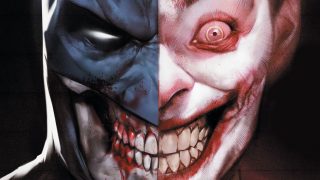 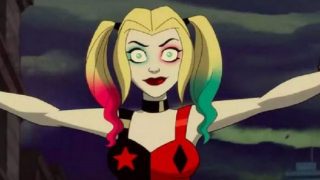