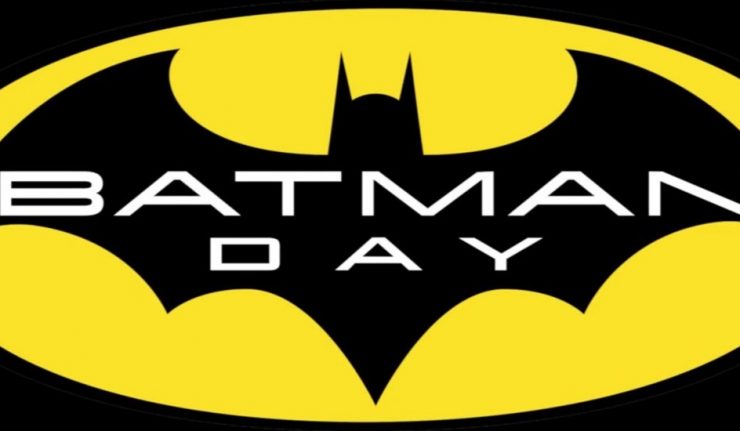 Batman Day is coming this year and it will feature a digital-only adventure with the Riddler.

Batman Day is September 19th this year. Typically, DC hosts workshops and mini-events at bookstores and comic shops. However, due to the COVID-19 pandemic, DC is hosting an online “Batman and The Riddler”.

Using the DC Super Hero or Super-Villain playlists on Spotify while driving via the Waze Audio Player feature, fans can be enmeshed in an interactive Dark Knight adventure. Join Batman as you hunt for clues that the Riddler left behind. Finding the clues will unlock exclusive content for fans.

Waze also has a special Batman and Riddler theme on their GPS app. From now until October 31st, get your directions from either Batman or the Riddler. Bat-fans will find Batman: The Animated Series star Kevin Conroy voicing Batman. Arkham video game series Riddler actor Wally Wingert reprises the role on the driving app.

But that’s not all. Check out the list of the other events that last throughout the month of September.

Batman Around the World:

Batman Day is on September 19th.