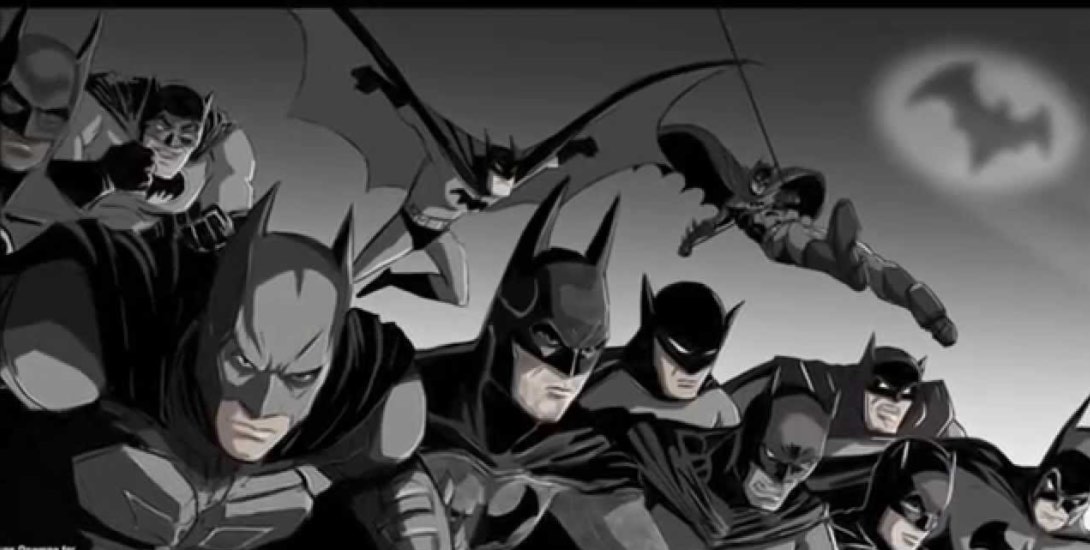 The multiverse. Comic book readers have known the term for a few decades now, but the concept hasn’t quite translated to the silver screen yet. The basic concept is that all iterations of a character are valid, they just take place in different, parallel universes. For example, since 1989’s Batman, we’ve had five on-film Batmen (Batmans?). The multiverse makes all versions valid and “real”, just taking place in different universes.

This is the concept that DC and Warner Bros. are trying to bring to the big screen. Earlier this year, it was announced that Michael Keaton was returning to the role of Batman in The Flash. Just this week, ahead of the DC FanDome event later today, news broke that Ben Affleck will be donning the cape and cowl one last time for The Flash, as well.

Andy Muschietti (It and It Chapter 2), who will be directing The Flash, spoke about the multiverse in an interview, when it was announced Affleck was returning.

The fact that The Flash film is doing this will really change how we perceive comic book films moving forward. Instead of concepts like the Sam Raimi Spider-Man trilogy is separate from Andrew Garfield’s two Amazing Spider-Man films, which is not to be confused with Tom Holland’s MCU version. Now they are all just Spider-Man.

Is Anything Off Limits?

Going back to DC, it will be interesting how various iterations will be connected, if at all. It’s been well known that Christopher Nolan wished for his Dark Knight Trilogy to be contained within its own universe. Does this mean Bale’s Batman is off limits? Same for Matt Reeves’ upcoming The Batman. He didn’t want to play in the DCEU sandbox, he wanted to create his own, unique story. So is Robert Pattinson’s Batman also off limits?

Spider-Man: Into the Multiverse showed us how fun the concept can be. Ezra Miller’s movie Flash meeting Grant Gustin’s CW Flash shows us how exciting it can be. Now WB is taking it to the next level with a live-action, blockbuster film, and bringing the full library of DC on film with it.

Are you excited to see the multiverse explored with DC on film? Let us know!