In case you weren’t aware, James Gunn and his team managed to wrap The Suicide Squad just before quarantine. With all the footage needed, the film continued into post-production without delay and is expected to hit its August 6, 2021 release date. Just a little under a year from now. In the meantime, James Gunn has been very active on social media, answering questions from fans, and providing minor updates. On August 5th, Gunn celebrated his birthday by revealing the new title logo for The Suicide Squad.

#TheSuicideSquad team just got me these amazing new official title treatments for my birthday today. And the cast and I have so much more to show you guys on Aug 22 at DCFanDome.com. See you there! ? #DC #DCFanDome @TheSuicideSquad

Overall, it’s overhauled visually, but not conceptually. The title still remains centered, one word per line, with bullet holes through “suicide.” It even retains the same red, black, and yellow color scheme. However, this one is much louder and in-your-face with striking font and bright yellow. It seems more characteristic of the skwad. For some odd reason, the font makes me think that it was spray painted with a stencil. Is that just me? Or are the suburban streets of Miami affecting my perception. The scent of palm trees roasting in the summer can cause one to hallucinate, I’m told. (Disclaimer: This is not true.)

In case you forgot, this was the placeholder title treatment when the film was announced: 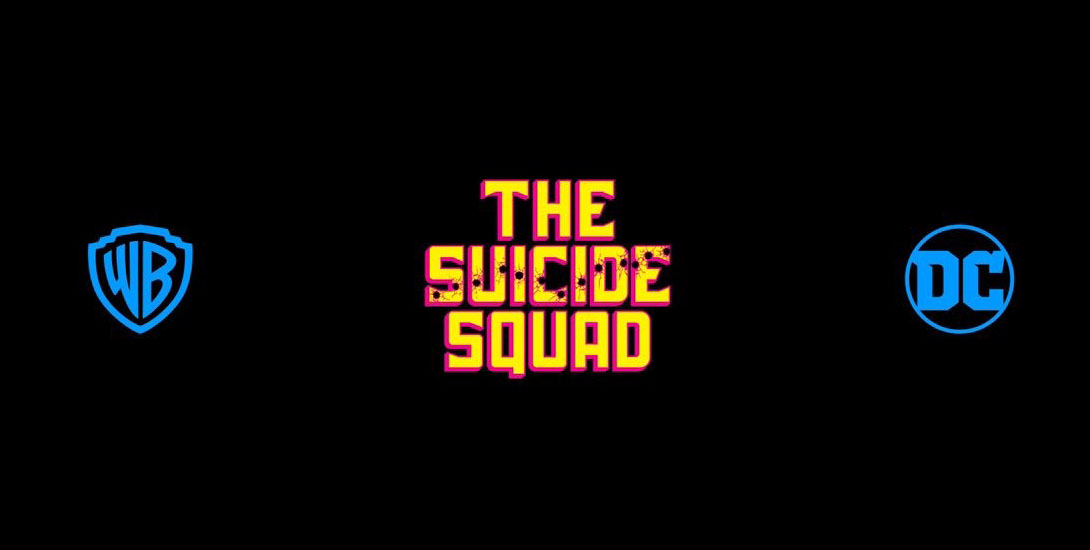 Of course, Gunn made sure to end his Tweet by teasing DC FanDome on August 22nd.

Also, the skwad crew went even further to celebrate his birthday by compiling birthday wishes from a ton of cast members and friends:

Hey @JamesGunn – here’s a little birthday gift for you!
Chaotically yours, #TheSuicideSquad ? pic.twitter.com/dK8Tlcba54

Birthday wishes from some cool cats and a new title logo for The Suicide Squad. Sounds like as good a time as you can get at this moment. From DKN, Happy belated Birthday, James Gunn!

What do you think of the new title treatment? Better or worse?

James Gunn will appear at DC FanDome on August 22 to reveal more about The Suicide Squad, which is still expected to hit theatres on August 6, 2021.