James Gunn Editing ‘The Suicide Squad’ From His Home 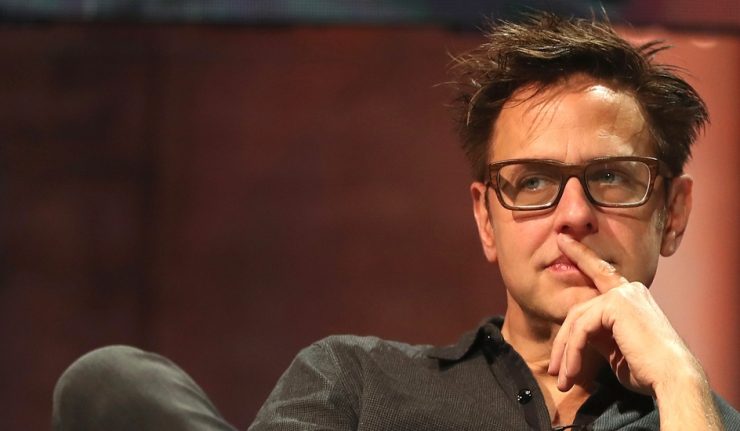 It’s safe to say that due to the awful Covid-19 outbreak, the majority of us are staying indoors. This may be through self-isolation or you may be working form home, and for me it’s the latter. This is also true for James Gunn, who’s currently editing The Suicide Squad at home.

With Hollywood shut down as the fight against this pandemic goes on, it’s somewhat pleasing to hear that Gunn can carry on working on the film. Thankfully, he was been able to finish filming of the 2016 Suicide Squad follow up, which means the writer/director’s able to carry on ensuring that as much can be done for the upcoming, ‘it’s not sequel’, The Suicide Squad.

Gunn was asked by one of his many fans on Twitter how he was passing his time these days, and this was his response:

Working on The Suicide Squad edit (from home), writing, meditating, exercising, talking with my gf, talking with others on my phone, playing with my cat & dog, making a Spotify playlist for you guys, @criterionchannl, & doing what I can to help others while locked up in my house! https://t.co/862riRIJxV

Good to see that some aspects of Hollywood carry on, I have no doubt there are others out there doing the same. I can certainly recommend giving James a follow on Twitter.

Please leave your thoughts on this in our comments section below. However, more importantly, please be safe. Everyone together will beat this and come out of it stronger. Take care and look after each other.

The Suicide Squad is currently scheduled to hit cinemas on August 6 2021.