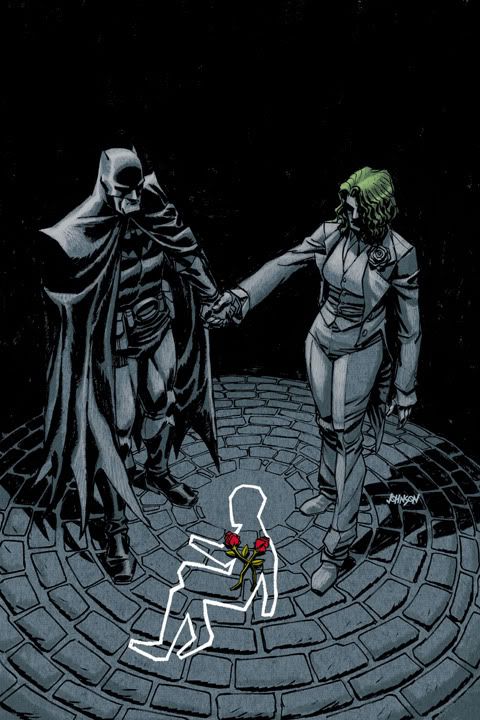 Once upon a time, Zack Snyder was in charge of DC Films. During this time Jeffrey Dean Morgan was cast as Thomas Wayne in Batman v Superman, and there were talks of him playing Batman in a Flashpoint movie (a story where the Flash messes up the timeline, Bruce Wayne is killed and Thomas Wayne becomes Batman).

Since then, Zack Snyder stepped down, and was no longer involved with DC projects, so DC films started to go in a different direction. The Flash film has also had issues keeping directors, and is constantly getting re-writes. As you may know, DC dropped a bomb on the world with the announcement that Michael Keaton is set to return as Batman in The Flash movie.

This film seems to being taking inspiration from Flashpoint, but instead of a Thomas Wayne Batman, we’ll be getting an older version of a previous Batman we’ve already known. Obviously, this likely means Jeffrey Dean Morgan won’t get his time in the cowl, and he had a lighthearted response to the news:

Michael Keaton swooped in and took my gig. Naw, I think that’s super cool. Ever since Zack Snyder walked away, my whole kind of bit in that world has walked away with him. However, there’s always a chat going on. So, we’ll see!

What’s The Future of DC on Film?

Of course, Zack Snyder is now returning for Zack Snyder’s Justice League on HBO Max. It’s unclear if this is a one-off or if it’s successful if he’ll be continuing the story he started in Man of Steel. Morgan also seems to be keeping the door open to the possibility of playing Flashpoint Batman. What better story to introduce multiple Batmen than the multiverse shattering Flashpoint?

I believe that, even if it’s just the Flash accidentally going to the wrong timeline and we only see five seconds of Jeffrey Dean Morgan as Flashpoint Batman in full costume, it’ll be worth it. Though, I do think if he’s playing Flashpoint Batman, then we NEED to get Lauren Cohan to return as Martha Wayne, aka Flashpoint Joker, too.

What are your thoughts regarding Jeffrey Dean Morgan’s comments? Do you think we’ll ever see him suit up as Batman? Let us know!