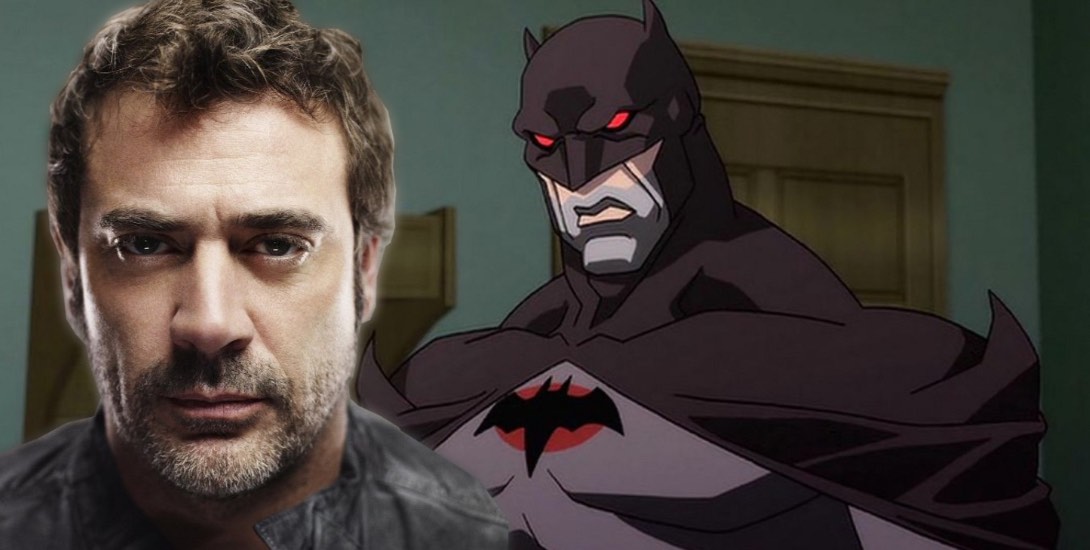 What if instead of baby Kal-El’s spaceship landing in the middle of a cornfield, where he was found by Jonathan and Martha Kent, he landed in the middle of Metropolis?  What would happen if Barry Allen’s mother was never murdered?  What if the bullets that killed Thomas and Martha Wayne killed Bruce instead?  These are some of the questions that were answered in the comic book event Flashpoint in 2011, where in an effort to save his mother, the Flash runs back in time to prevent her death, which caused a trickle effect across time that changed things just enough.

Now in this timeline we still have heroes, just not the ones you are used to.  Cyborg is an agent of the government, Wonder Woman and the Amazonians are at war with Aquaman and the Atlanteans over the murder of Queen Mera, Thomas Wayne is Batman and the Martha Wayne is the Joker, driven insane by her son’s death.  Also, Batman uses guns and kills his enemies.

The Flash inevitably fixed the timeline, which ended up launching the New 52, but fans have been in love with the what could have been scenario ever since, with the Thomas Wayne Batman chief among them.  And if Jeffrey Dean Morgan could have his way, we’d see the Flashpoint Batman on the silver screen.

For those who don’t know, Morgan played the newest cinematic version of Thomas Wayne in Zack Snyder’s Batman v Superman: Dawn of Justice earlier this year.  Regarding Snyder’s decision to cast him:

“Maybe when he cast me that was kind of the goal.  Hopefully, DC can figure this all out, and in a few years I can come back and do a Flashpoint Batman!  I would love it.  That would be great.”

Before you get too excited, he does go on to say “I have not had any big discussions with him about (Flashpoint).”

With the DC Extended Universe only three films deep, it’s hard to imagine such a drastic change taking place so soon.  However, we’ve already seen the Flash time travel as well as an apocalyptic, alternate future in Batman v Superman, so who’s to say it can’t happen again in a Justice League sequel?  All we need now is for Lauren Cohan to agree to come back as Martha.

If and when that day ever comes, we’ll always have the animated adaptation Justice League: The Flashpoint Paradox to whet our appetites for some Thomas Wayne Batman.